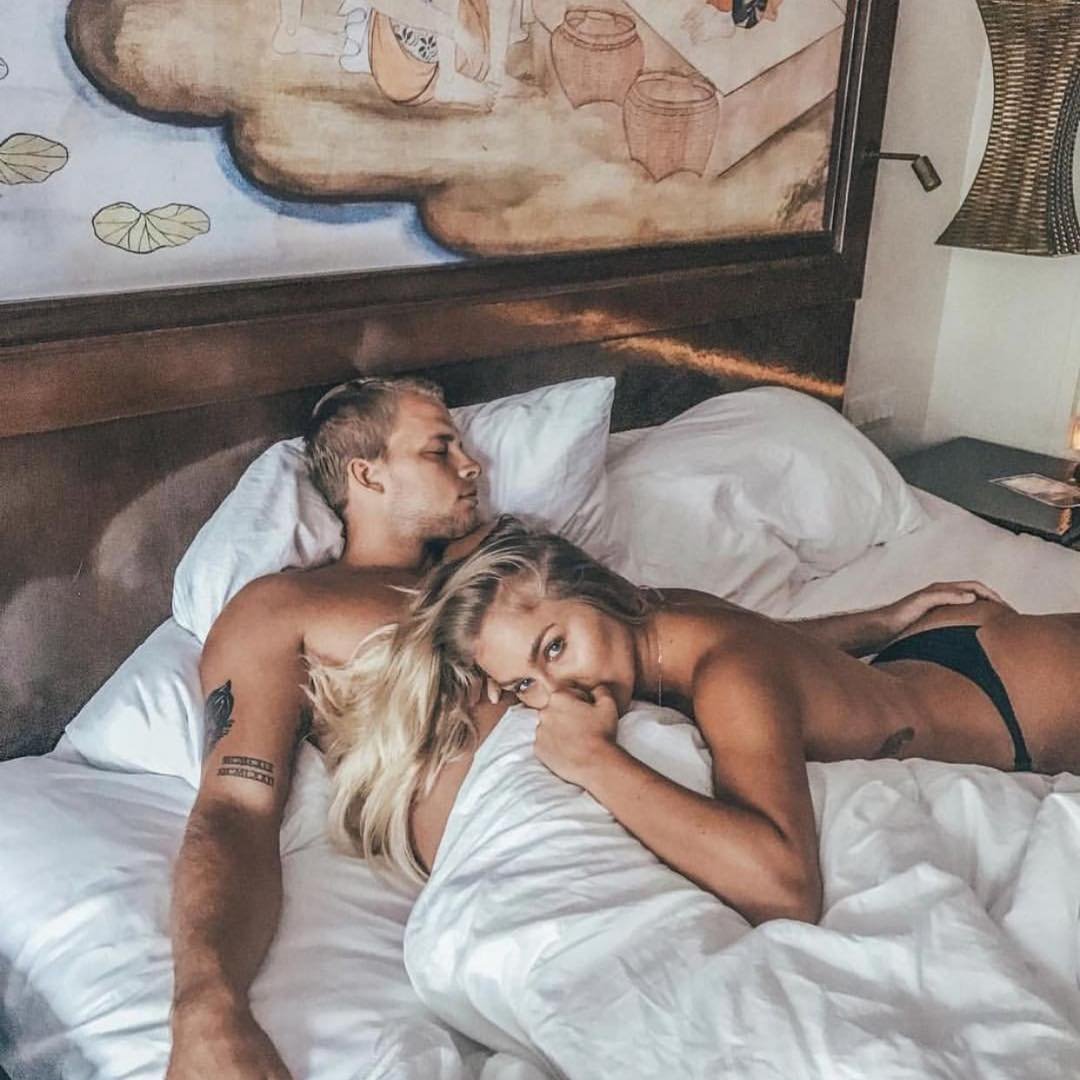 Have you always been pulled up for being a sleepy head? Did people laugh at you because they caught you snoozing during class or at work? Well, the joke is on them now because here are 10 amazing health benefits of sleep!

According to leading minds in the medical profession, if you are picking up a new skill, such as a sport or a language, your mind will be able to consolidate it better when you are sleeping. You might think nothing goes on in your head while sleeping but in fact, your mind is actually practicing the skills you have learned while you were awake. So, if you wish to perform better, don’t skimp on your sleep.

According to a study conducted in 2010 on women between 50-79 years, it was noticed that more deaths occurred among women who slept less than five hours a day. Adequate sleep also goes a long way in bettering the quality of your life. You do wish to live longer, don’t you? Then, don’t play around with your sleep.

Research shows that people with inadequate sleep have higher levels of inflammatory proteins in the blood, which in turn are linked to stroke, diabetes, heart disease, premature aging, and arthritis. You know where this is going, so don’t ignore your sleep routine, for heaven’s sake!

If you are hoping to let your creative juices run, you may want to begin by investing time in getting sound sleep. In addition to making your memory stronger, sleeping well also helps restructure and re-organize your brain, which boosts your creativity. Need more convincing yet?

According to Dr. Rapoport, an associate professor at NYU Langone Medical Center, "Severe and reoccurring sleep deprivation clearly impairs learning." Children between 10-16 years who have sleep disorders face concerns with attention and learning. Another research showed that college students who did not compromise on their sleep cycle had better grades than those that did.

Dr. Rapoport says lack of sleep can cause ADHD-like symptoms in kids. A study conducted in the journal ‘Pediatrics’ in 2009 discovered that children who got less sleep could turn out to be inattentive, impulsive, and hyperactive. Yes, kids that are sleep deprived tend to become hyperactive as opposed to adults who become lethargic.

If you are worried about your recent gain in weight, it might be linked to poor sleep. The same sector of the brain that controls sleep is also responsible for increase in metabolism. Therefore, when you are sleepy, your blood sees a spurt in certain hormones which are also the ones that drive appetite. Which makes you binge more and you know what happens next!

Sleep is known to significantly affect stress – whether it is to reduce it when you get sound sleep or send it shooting sky high when you don’t. If you are able to reduce stress levels by getting adequate sleep, it goes a long way in controlling blood pressure, which translates into better cardiovascular health.

According to a report submitted by the National Highway Traffic Safety Administration in 2009, lack of sleep and the resultant tiredness was responsible for the highest number of ‘fatal single-car run-off-the-road crashes’ – even more than driving under influence! If you are sleep-deprived it can severely hamper your driving skills, decision making abilities, and reaction time.

Just like stress, lack of sleep can also contribute to depression. For a moody person, sleeplessness will only lead to the aggravation of anxiety and emotional instability.

Have I jolted you enough into giving sleep its due respect? Which of these health benefits of sleeps surprised you? What steps are you going to take to put your sleep cycle back in place?