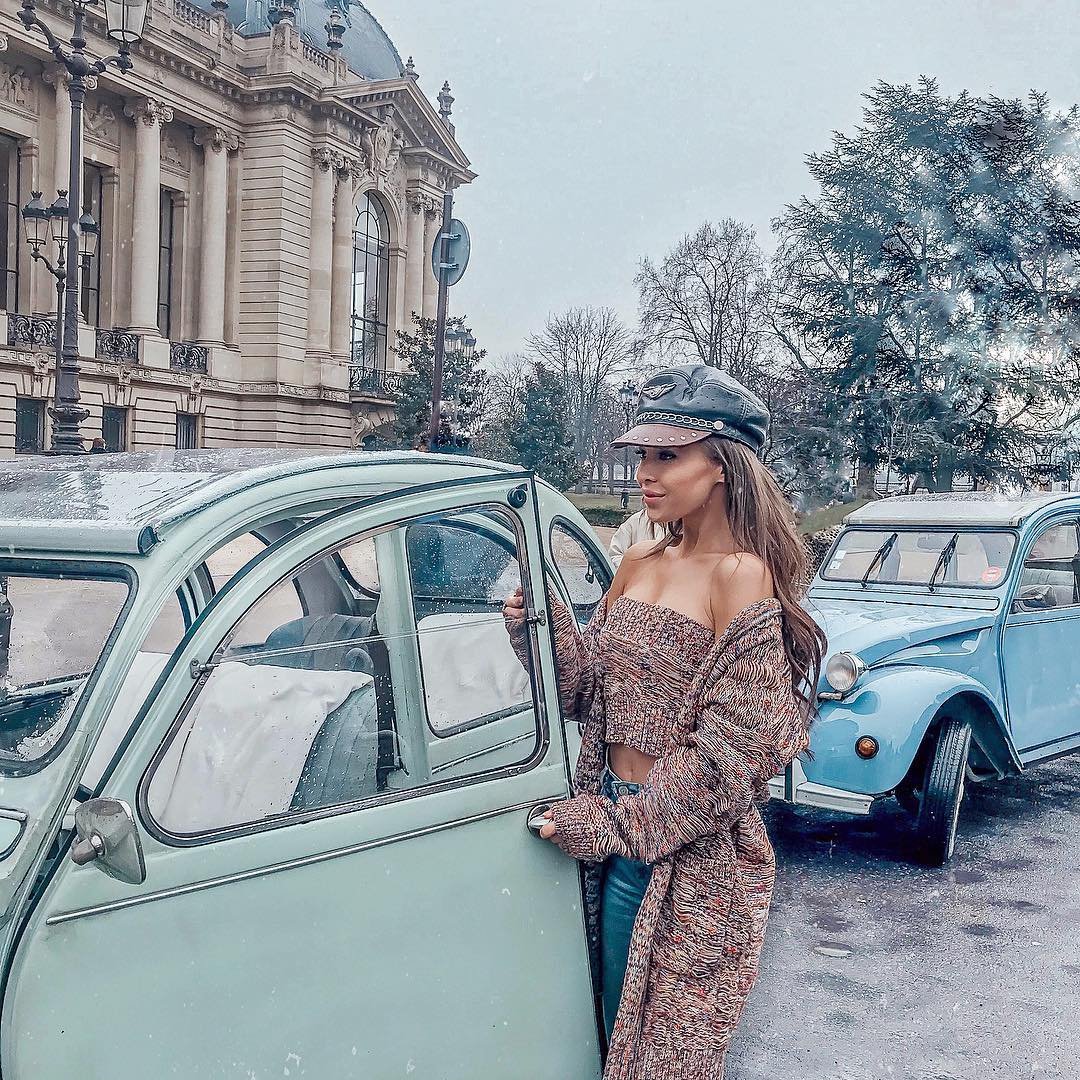 So the next part of my story starts back on the enclosed patio where I was on my knees, laying vinyl tiles on pee stained concrete. Yes, pee will STAIN concrete if you let hundreds of gallons roast on it for months. Even after bleaching and sanding, the color of the concrete will still be yellow. But, if you haven't read part one of this little adventure, you'd better go back and catch up or else you may not grasp the magnitude of peril involved in this whole pee situation.

Anyway, I measured to the center of the room, marked the floor with my t-square and was about to put the first tile down on this former cesspool when huh?

A pecan clacked across the concrete and rolled to a stop in front of me.

So what, you say? It's just a pecan? The wind blew it in?

You’d think so but the windows were all screened and the pecan tree does not grow near the open front door. It didn’t help that I already had the willies because my Dad and I had just been discussing the nearby train yard, the back gate someone opened while we were at Home Depot and the tools missing from my Dad's storage closet.

Now I don't really believe a transient would steal a skill saw because where is he going to plug it in? On an empty cattle car? But somebody stole that skill saw and that somebody could be hiding in the front yard throwing pecans at me.

I suppose I should have gone outside to check but what if it really was a transient skill saw thief trying to lure me off the patio so he could… what? Steal my linoleum? Kill me with a skill saw?

Why, oh why had I ever watched the Texas Chainsaw Massacre?

I nervously went back to work keeping a periodic eye on the door and also on a lizard that was hanging out on a nearby screen. He never moved while I was watching but I would look up and somehow he’d be six inches closer to me. I kept remembering a film about intelligent brain eating crabs and hoping all that meth the drug dealing former tenants cooked hadn’t affected the neighborhood lizards that same way.

Curse you, Robert Corman! Why will you not leave me in peace?

I worked for another twenty minutes and began to forget the phantom pecan until tile number eleven. Wouldn't ya know it? Another pecan rolled across the floor.

I looked at the open door. Nothing.

I looked at the lizard. Oh crap, he was GONE!

And somewhere from the bushes came -- I SWEAR – chipmunk-like laughter.

He came running from the carport, waving a nail gun and looking like Carol Channing wrapped in a boa of orange extension cord. I don’t know what he thought he’d see when he got there but apparently, it was not his grown daughter cowering in front of a pecan.

He would NOT go into the bushes and look for brain eating geckos.