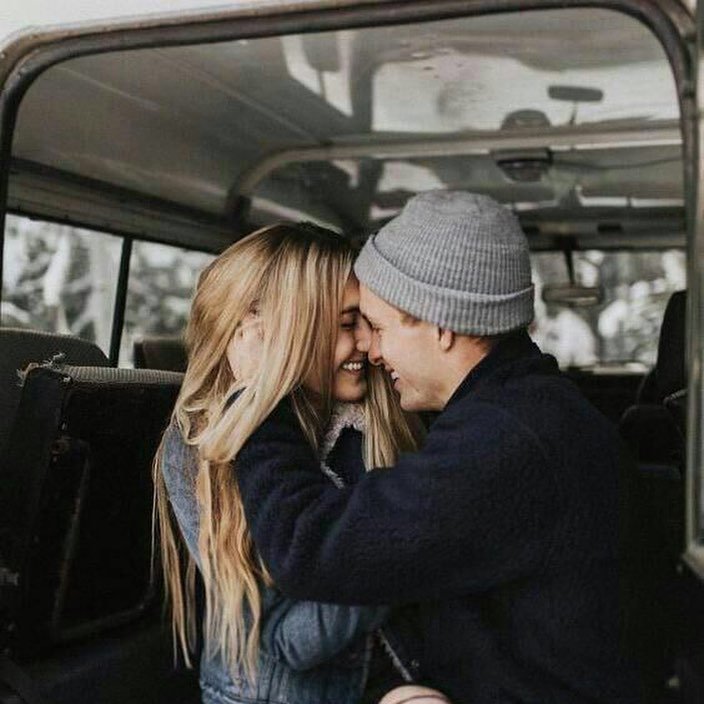 Paris Hilton’s car wasimpounded by the cops in Los Angeles last night after she was spotting driving at night time with her lights off. Her car was impounded because the heiress was driving on a suspended license. Suspended? Who was the wise one who gave her a driver’s license in the first place? Oh wait I have taken the California drivers test along with about 10 million illegal aliens in the state. Oh my, I believe I may have just pissed off the entire Mexican community. No offense…..you are smarter than Paris Hilton….for real. She had an unfair advantage, the test was in her language.

Paris’ publicist, Elliot Mintz, tells TMZ the heiress was exiting the parking structure which “is brightly lit so she had not noticed that her headlights were not activated.” As she drove a few blocks, she was confronted by other bright lights — those of the L.A. County Sheriff’s Department.

Paris was pulled over and deputies discovered she was driving with a suspended license. According to Mintz, “If that was the case, she was not aware of it.”

How often do you believe her publicist lays in bed at night wondering if all the money he is paid is worth it?

What was Paris driving? Her $200K 2007 Bentley Continental GTC Convertible