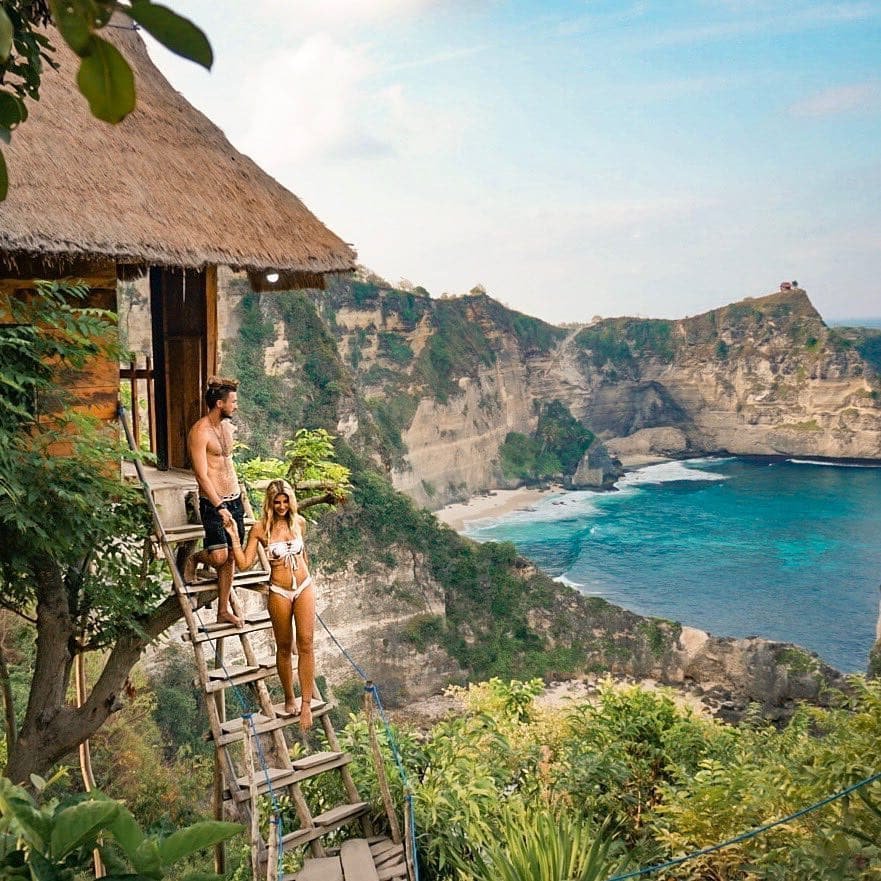 “Girls Gone Wild” creator Joseph Francis, granted bail in a federal tax evasion case in Nevada, will remain in jail to avoid the possibility of being sent to Florida to be arrested on another charge, his lawyer said Tuesday.

“We had hoped he’d be out today,” defense lawyer David Houston said. But when the judge in the criminal case in Florida refused to set bail there, his attorneys decided he should stay behind bars in Nevada.

Francis, 34, makes an estimated $29 million a year from videos of young women exposing their breasts and being shown in other sexually provocative situations.

He was taken into federal custody May 14 in Florida after serving a criminal contempt sentence in a separate civil matter, and arrived in Reno on Monday, Houston said. He appeared during a hastily scheduled hearing later in the day and pleaded not guilty to tax evasion, Houston said.

U.S. Magistrate Robert McQuaid set bail at $1.5 million cash and imposed other restrictions on his release, one of which was to not use his private jet.

Arrangements were being finalized for his release when the Florida ruling was issued.

“I just called off the flights,” Houston said. “If I post (bail), Joe Francis goes to Florida, and it took us a month to get him here. There’s no reason for me to want to send him back to that environment.”

She also ordered Francis held on new state charges of possession of a controlled substance and possession of contraband. These charges stemmed from Francis’ stay last month in the Bay County Jail, during which he was accused of bribing a jail guard for bottled water to swallow unauthorized prescription sleeping medication.

The federal indictment handed up in April alleges his companies - Mantra Films Inc. and its marketing arm, Sands Media Inc. - claimed more than $20 million in false deductions on the companies’ 2002 and 2003 corporate income tax returns.

The indictment also charges that Francis used offshore bank accounts and entities purportedly owned by others to conceal income he earned during the same time.

The tax charges are the latest in a rash of legal problems for the Francis.

He drew a contempt of court contempt citation during negotiations in a Florida civil lawsuit brought by seven women who were underage when they were filmed by his company on Panama City Beach during spring break in 2003.

A federal judge ordered him to settle the case or go to jail, and sentenced him to 35 days after lawyers for one of the women said Francis became abusive during settlement talks.

Francis also is charged with misdemeanor sexual battery in Southern California for allegedly groping an 18-year-old woman at a birthday party in Hollywood.