In case you're looking, there's not a lot on the internet about exposition as it applies to screenwriting.

"As You Know, Bob" is apparently an expression which means "exposition that sucks" but until Karl Iglesias used the phrase as the title for his Creative Screenwriting article, I had never heard it.

Karl has five tips for writing good (invisible) exposition:
• Surround Exposition With Conflict - Create fights, arguments, complications and life-or-death situations.• Present Exposition When the Reader is Eager to Know it - Set up the desire to know it. • Make Exposition Active and Purposeful - Make a character need to say it because it contributes to the character's objective. • Twist a Character's Emotions to Get Exposition **- Make the character need the information and have to fight to get it. • **Add Dramatic Irony - Create tension by letting your character in on a secret.
John August also has five suggestions for writing better exposition:
• Show the information, rather than having a character say it.• Try to follow a natural line of thought: A to B to C. • Simplify. The reader may not need to know everything. • Keep your hero active in learning the information, rather than passively listening. • Balance natural speech patterns with efficiency. People rarely say things as concisely as they could.
All noteworthy.

Okay, now here comes my arrogance. As much as I know I'm not qualified to dispute professionals, session four of the American Film Institute's "Basics of Screenwriting" uses the phrase "exposition" and "backstory" synonymously. Backstory is not always exposition and exposition is not always backstory. Somebody who knows more than me, please set me straight on this.

Karl Iglesias quotes Humphrey Bogart as saying that if he ever had to spout exposition, there'd better be two camels humping in the background to distract the audience. But Dave Trottier warns us in "The Screenwriter's Bible" against making the exposition too exciting and uses the second Indiana Jones movie as an example. Funny -- I've seen the first and third Indy films more times than I can count, but with Temple of Doom, once was enough. Dave says that primary exposition is presented over a meal so revolting, that the attention of the audience is diverted from the dialogue. I wouldn't know. It diverted my attention from the entire remainder of the film -- I guess I'm just not entertained by humping camels.

Another crutch in introducing exposition is the flashback. Dave says that ninety-five percent of flashbacks in unsold scripts do not work for two reasons (1) it doesn't move the story forward and (2) we don't care about the characters or story BEFORE we get flung into the past.

Linda Seger's "Making a Good Script Great" says that expository speeches and flashbacks are most frequently to blame for the common mistake amateurs make in explaining motivation instead of showing it, which over-emphasizes backstory and the influences of other characters on the situation at hand. She says flashbacks don't work when (1) they are informational instead of dramatic, (2) they stop the action, and (3) the motivation is not here, now, or imminent.

Bill Martell's "The Secrets of Action Screenwriting" sums up dialogue this way:

ADDENDUM: Make sure that when you skeedaddle, you follow up this post with one from Unknown Screenwriter who also has a list of five exposition rules. What is it with the fives?
• Set limits on what your reader or audience needs to know.• Spoon feed the reader and the audience just enough exposition and backstory so that you leave them wanting even more. • Make the characters in your story want the information as bad as WE do. • Use exposition as a setup for future action. • Combine exposition and action. 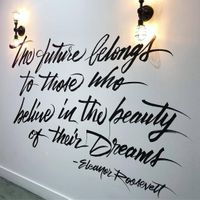 Quotes by Eleanor Roosevelt to Live by ... 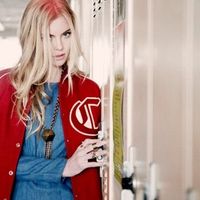 7 Inspirational Quotes for the School Year to Help You Get through ... 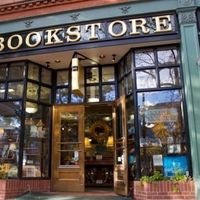 7 Aisles of the Bookstore to Peruse ... 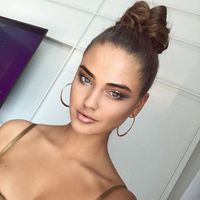 Awesome Tips to Be More Confident in Your Writing ... 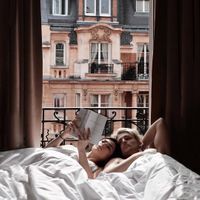 Books for couples to read together 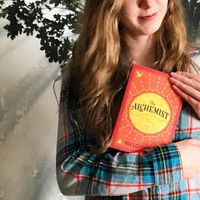 Books every college student should read