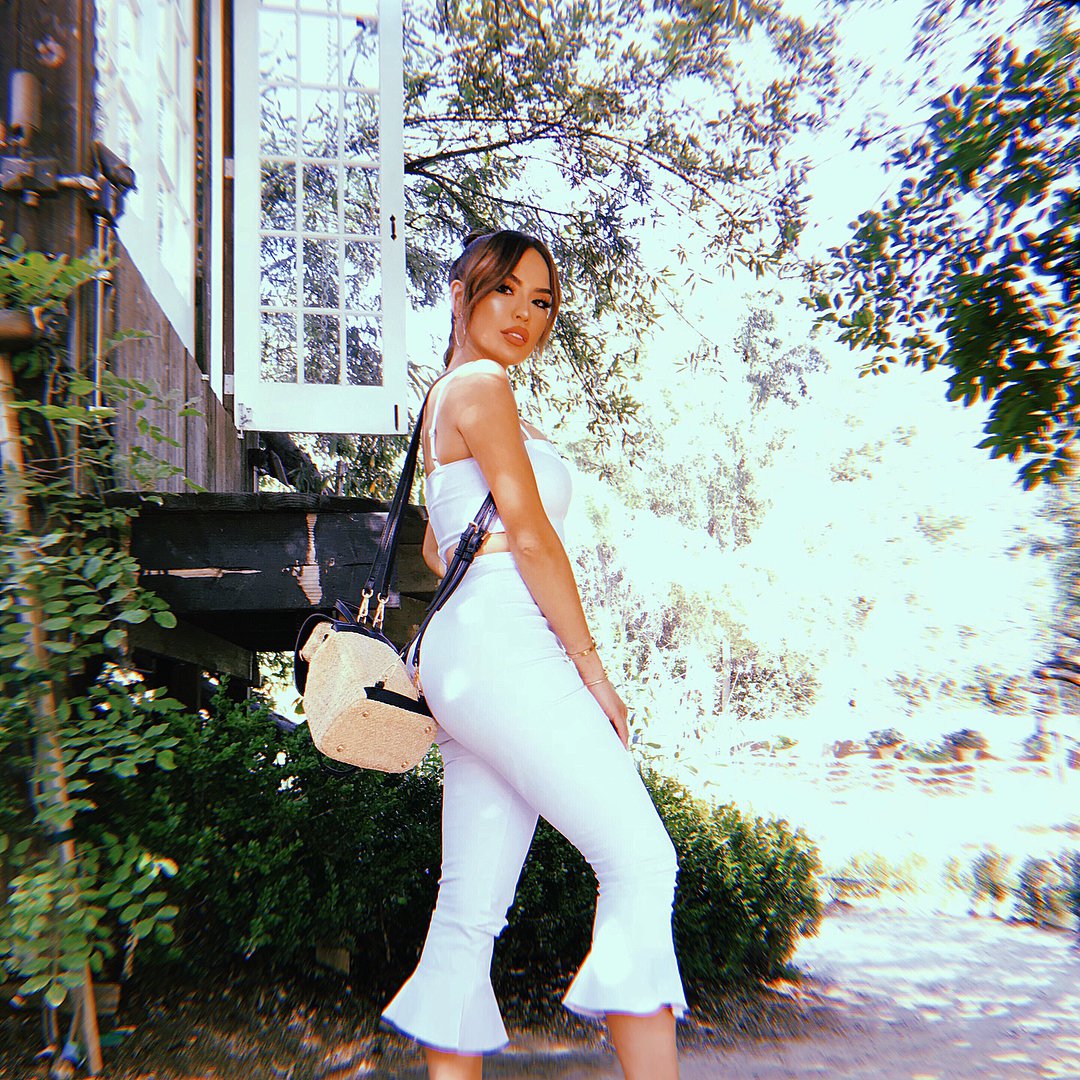 Love her or loathe her, there’s no denying that Lady GaGa knows how to grab attention. The trouble with having such a flamboyant image is that eventually there’s nowhere left to go (metaphorically speaking). What can you do to shock once you’ve worn a dress supposedly made out of raw meat? Here are some suggestions as to what the Lady will try this year …

We’ve seen practically every bit of GaGa’s body already, so the next step is surely for her to show us the inside as well. Yes, she will have herself skinned. One lucky fan will win the skin made into a suit.

We all know how devoted many GaGa fans are, and love to follow her around everywhere she goes. So I predict that some of them will be employed as living outfits. They will surround GaGa as she walks, and be carefully placed (and choreographed) to disguise at least some of her body.

Yes, I laughed at that picture of GaGa taking a tumble in the airport wearing those silly boots. They might look, um, striking, but they’re not exactly practical for walking. I reckon she will get them fitted with anti-gravity drives so that she can float around and still wear her silly boots.

Hairshirts were (and still are) worn as a penance for one’s sins. I think Lady GaGa will turn this into a fashion statement, in much the same way as Madonna wore a cross, and sport her own hair shirt. I will leave it to you to guess where the hair will come from …

Natural skin must be terribly boring for someone as creative as GaGa, and tanning just wouldn’t have the desired impact. So in 2011, GaGa will pioneer full body dying. Everyone will copy her (everyone who is influenced by trends, that is), but it won’t look the same on them.

Remember Cousin Itt from the Addams Family? A walking mass of hair, with nothing else visible? The Lady has already worn some pretty flamboyant wigs (who could forget the telephone one), so a full-body Cousin Itt-style hairpiece must surely follow.

There’s something about GaGa reminiscent of a drag queen, and they’re the only people who could ever be said to dress as flamboyantly as she does. So this year GaGa will hook up with a drag queen – probably one who imitates her for their act.

Now this would be by far and away the most shocking thing that GaGa could do. She will walk through an airport dressed in an outfit that trailer park dwellers across the land would be proud of, with no makeup, and her own hair pulled into a scruffy ponytail. And it will be deliberate, not a candid paparazzi shot.

What do you think of Lady GaGa? Is she a musical genius and living piece of art? Or is she terribly overrated? Does her music play second fiddle to her image?