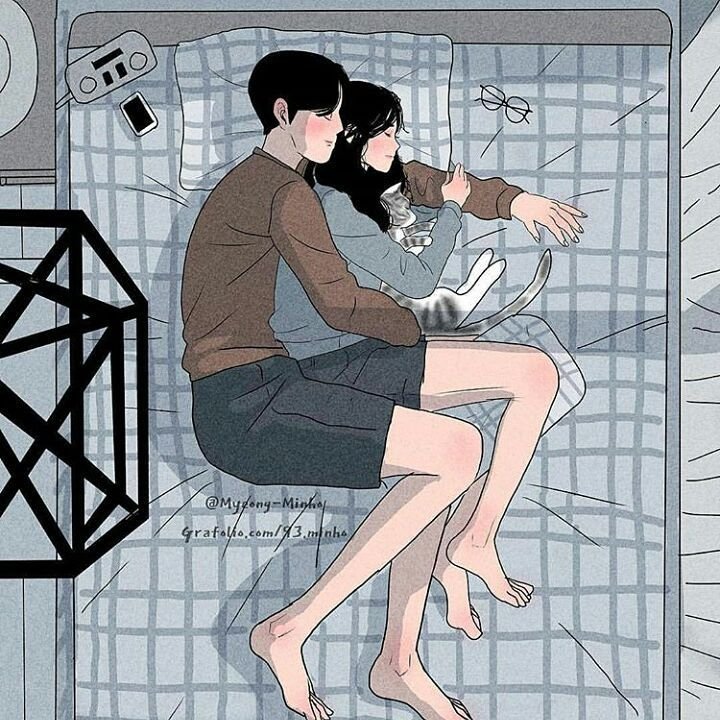 Ever had a comprehensive outline with fully developed characters but got halfway through the first draft and realized a character can't possibly perform the task you've assigned him? No? Lucky you.

Happens to me all the time.

Writing a reluctant character feels like I'm dragging my whimpering dog into the vet's office as he's bracing himself with his front paws. When that doesn't work, his last act of defiance (or sheer terror) is to defecate at my feet.

Nothing quite like realizing your words are no better than dog poop.

I don't know if this phenomenon is something unique to amateur writers, multi-taskers, or people with mild ADHD tendencies, but for me, it doesn't matter how well I outline, how thoroughly I research, or how detailed my character sketches are, most of my characters are never fully fleshed out until I start writing the first draft.

Why won't they just do what I tell them to do?

Characters aren't obedient creations that I can always manipulate and control. That sounds utterly ridiculous to me even as I type it. But my characters have instincts -- my instincts. They know when something doesn't feel right because somewhere in my gut, heart, or head, I'm telling them so.

Why won't that little girl use a public restroom? Why isn't that woman afraid of spiders? Why won't that man take off work and go play golf?

Somewhere during development of these characters, they've exhibited behavior that doesn't jive and even though I can't necessarily verbalize the reasons, I know what I want them to do won't work. It's not in their nature or it contradicts previous behavior in the story.

How do I know this if I don't know why I know it?

I know my characters for the same reason I know my kids -- not because I gave birth to them but because I'm a witness to their entire lives. My middle son, the distance runner, would no sooner get run down by bad guys than my youngest would if there was a nearby tree, pole, or wall he could scale. And the oldest? He wouldn't run from bad guys at all. He's training to be a professional wrestler so he'd just beat the crap out of them.

We writers know our characters better than we may consciously recognize and yet, we're still capable of writing accidental inconsistencies. But I can't knowingly fool my characters into doing something against their nature any more than I can fool my dog into going to the vet's office. Well, not without cleaning up poop.