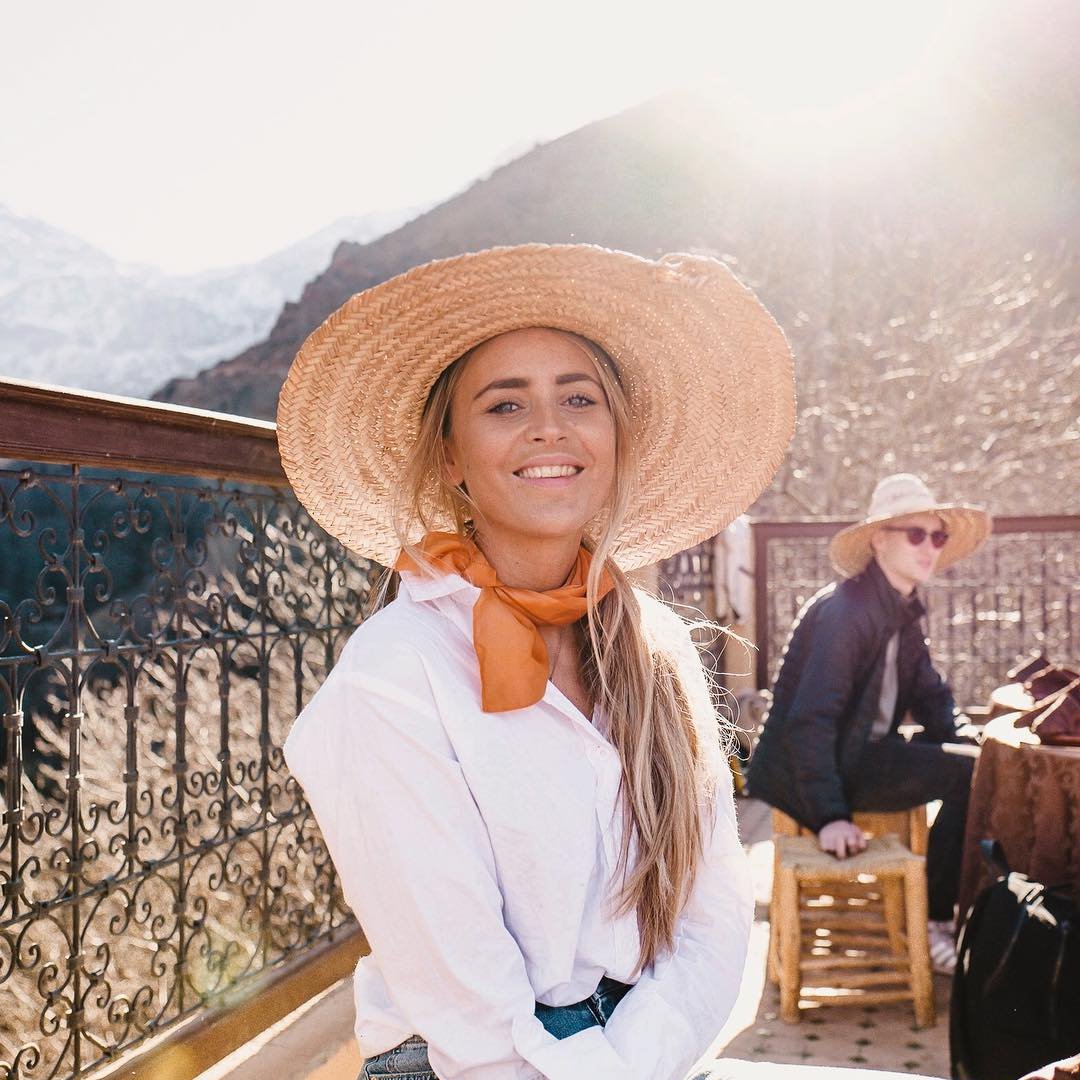 Angelina Jolie, dressed in brown fur, a cloche hat and short wig, looked looked almost unrecognisable as she began work on her new film The Changeling.

The actress stepped back in time for the upcoming drama, which is set in the 1920s and based on a true story.

In the film, which is directed by Clint Eastwood, 32-year-old Angelina plays a mother who suspects her son, returned to her after an abduction, is not really hers.

The globetrotting actress, who has been regularly spotted collecting her son Maddox from school in New York this month, has now left the Big Apple and will be based in LA while the movie is being shot.

Her partner Brad Pitt is about to finish work on the comedy Burn After Reading which co-stars his good friend George Clooney, and will soon begin work on State of Play, a crime thriller based on the BBC mini-series of the same title.

Angelina has revealed she eventually plans to step away from acting and the Hollywood spotlight, which she describes as “silliness”.

She has said: “Brad and I have a lot of kids, and we want to have more kids. It’s fun, and we love it. But you can’t balance everything.

“I think both of us only plan to work for a few more years. We’ll try to stop sooner or later, so we can be home and travel, and just live.”

(Via Who's that girl)