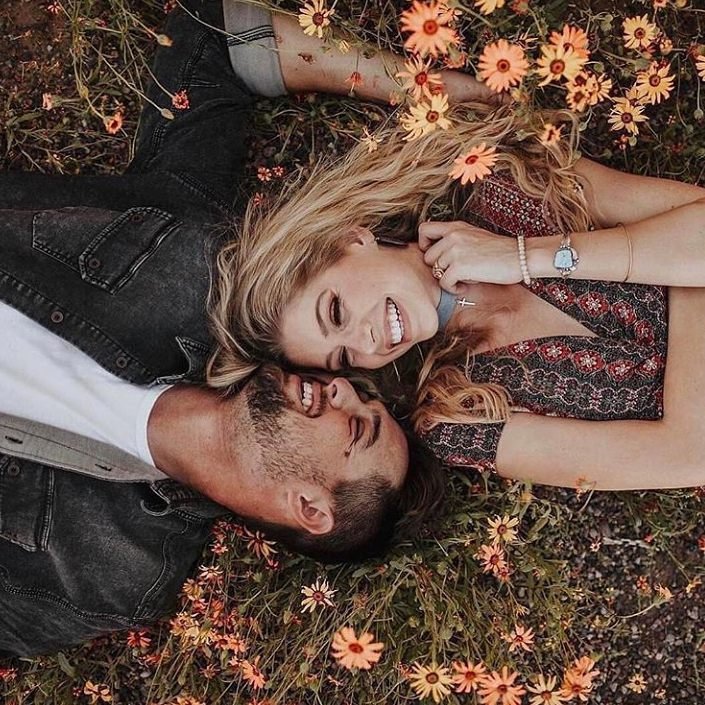 Dungeness crab is the pride of the Pacific coast, and can be found all the way from Alaska to Mexico. It is a large crab that can range from 1 to almost 4 pounds. Its pink flesh is succulent and sweet. The season for the tasty crustaceans starts in mid November and lasts until about May or June, although the best time is in December and January when supplies are plentiful --meaning prices fall -- and the meat is sweetest. Dungeness usually runs from $5.90 per pound to almost $8 per pound, although it has been known to be as low as $4 per pound in recent years.

The common name of Dungeness crab comes from the town of the same name on Washington's Olympic Peninsula. It was in turn was named after a point on the English coast near the strait of Dover.

This year promises to be one of the best crabbing seasons. It's hard to beat Dungeness crab in its plainest form, just plucked from the shell and eaten with good bread and white wine.

But there are plenty of other ways to use the delicious meat, such as in my appetizer for Crab Salad on Tiny Toasts.