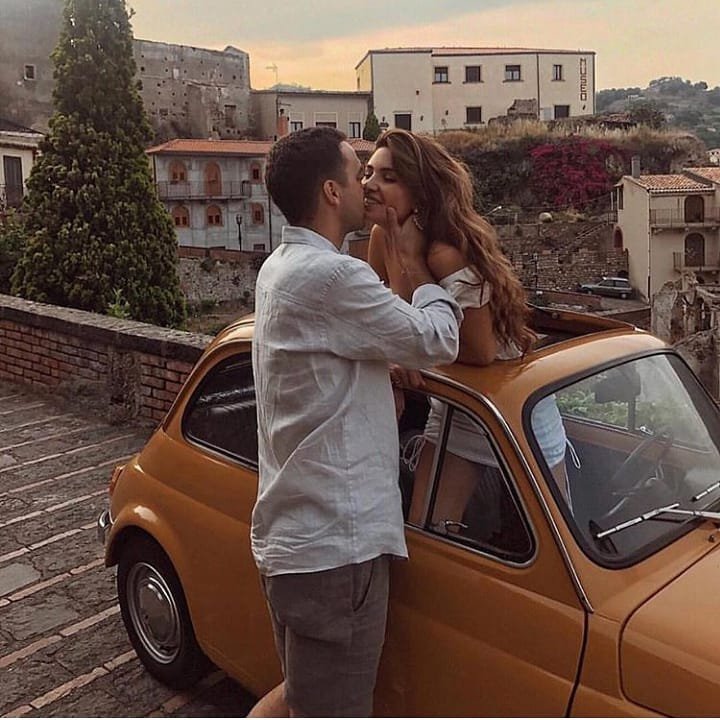 Just as people will inevitably make assumptions about you based on the way you dress, they'll do the same based on what car you drive. But how do you know what your car says about you? The car dealer will tell you how they'd like their car to be perceived, but people on the street might feel differently.

Take a Lexus, for instance. For many people, the cars represent sophistication and wealthy allure. But -- according to the car maker's buyer demographics -- if you drive a Lexus LS, you'll be in a group with family-oriented 60somethings. So, unless that's who you're trying to attract, it's probably not the car you're looking for.

If you're trying to look young and fun, what about a Ford Mustang? All the TV advertisements I see for Mustangs feature 20something, wholesome, Americana types, who understand the freedom of the open road -- sounds perfect, right? However, in real-life, the only people I ever see driving these cars are over-privileged college students who drive like they're trying to kill people. Subsequently, it's almost impossible for me to take Mustang-drivers seriously.

What about fun and classy -- like a BMW, or a Mini Cooper? These are certainly cars that say "I like to have a good time," but, as we learned in a previous post, some people think these cars make you look gay -- perfect if you're actually attracted to the same sex, but an unfortunate surprise if you're not.

Granted, for many of us, it doesn't matter what people think, as we can only afford used Hondas from the late 90s. But if you have the money to be choosy about your automobile, it might be worth giving some thought as to how your favorite cars are perceived by others -- you might be surprised.
Read | Permalink | Email this | Comments