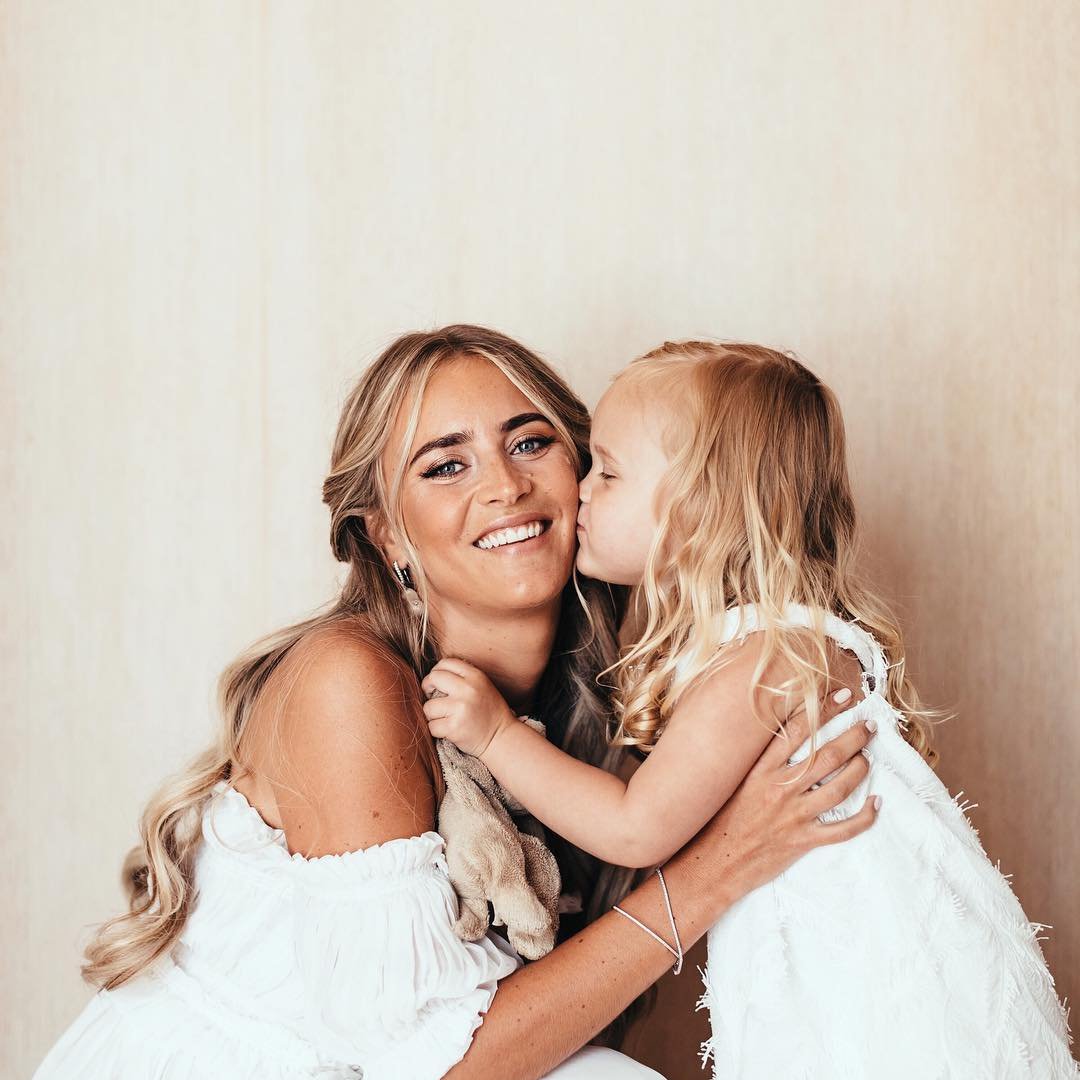 I'm back from the wedding I went to this weekend. The wedding took place in Connecticut and had a 40s theme. As I posted earlier, I was a bit hesitant about the theme wedding but it actually turned out quite well. The 40s theme was subtle and not over-the-top at all. I won't post many photos since not everyone likes having their personal life posted to the entire world but I will share some of the detail photos.

The good:
1) The bride had a really great hair pin...the picture barely does it justice. It sparkled as she walked down the aisle and since much of the time she had her back to the congregation it was a great piece of hair jewelry to stare at. Her curls were perfect and stayed through the night. Lesson: Don't forget your backside! Your guests will be staring at it for a long time.

3) During the happy hour the couple had a fake "casino" (think Rick's Cafe from Casablanca) with blackjack, roulette, craps, and poker. Each person got 1,000 fake "mr. and mrs X" dollars to exchange for chips. At the end of the night gift baskets of wine, glasses, and fine liquors were given to the biggest winners. This was a lot of fun and was a great way to loosen people up and keep everyone entertained. It was also a fun alternative for the non-dancers or the people just taking a break from the dance floor. Lesson: Music and dancing is important but there are other creative ways to make sure your guests stay happy through the night.

The bad:
1) The limo for the bridal party broke down right before it was to pick everyone up. After some scrambling to get cars and vans together everyone got to the church on time. The couple was disappointed but in the end it was a small inconvenience and it really didn't put a damper on the day. Lesson: Remember there once was a time when nobody had limos or special cars and everyone just drove to the church in the family car! If you're trying to cut costs then cut the pricey limo...you won't miss it.

2) Despite the officiant asking the congregation to turn off their cell phones someone left his on! And it rang! During the ceremony! And as IF that wasn't bad enough, the ring tone wasn't just some beeping sound. It was a song! And the song was..."Fat Bottomed Girls"!!! No, I'm not kidding. The bride was so gracious about it, but honestly, if there is one thing that would send me over the edge it would be that. How freakin' rude. That guest owes them a BIG wedding gift. Lesson: I don't know what more one can do besides asking guests to turn off cell phones except maybe 1)threatening pain of death 2) making them give them up at the door 3) or asking your officiant to announce no cell phones and then asking the congregation to reply at once "i promise my cell phone is off."

3) It was a great party and by the end of the night the groom had enjoyed himself ...a lot. So much so that he forgot where he had put a large amount of money needed to pay off some of the vendors. Finally, we figured out he had given it to a random guest for "safe keeping," but there was definitely about ten minutes of panic. Lesson: Don't bother yourself with money issues on the day of. If you need to pay off vendors that day then give it all to your coordinator, maid-of-honor, best man, mother or father...anyone responsible. That way you can enjoy yourself as much as possible and not worry about where you put the money or your checkbook.

^The bride's hair pin and curls

^The beautiful glow at nightfall

^The tables for happy hour were very simple but elegant..table lamps (with votive inside) and a single orchid wrapped with black ribbon. Big impact without major expense.