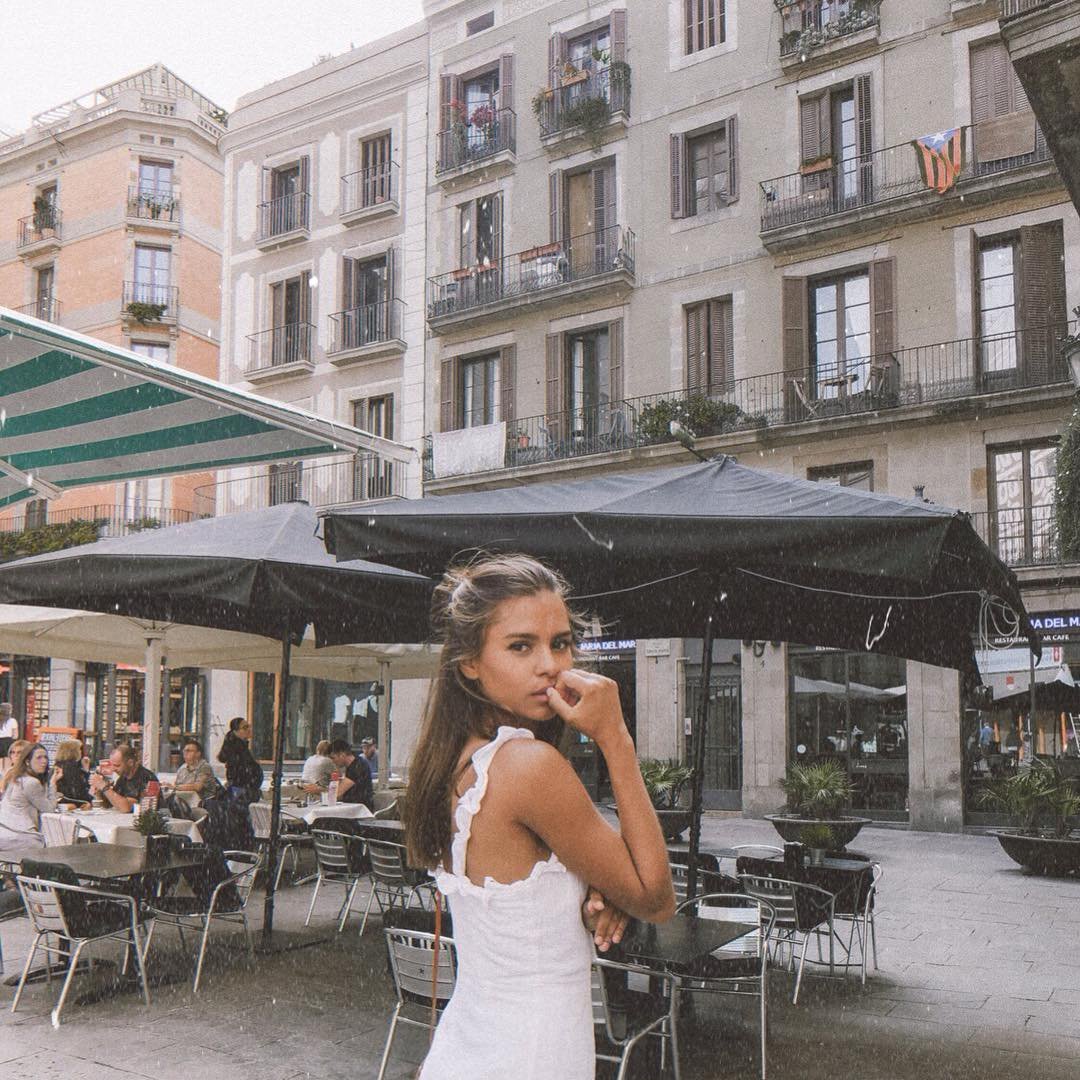 Would you wear a wedding dress made from a parachute? What if that parachute had saved your groom's life?

That's the story behind this gown, made from the nylon panels and cords of a parachute that helped a man safely escape a burning plane during WW II. According to the Smithsonian (where the dress is currently housed), "Maj. Claude Hensinger, a B-29 pilot, and his crew, were returning from a bombing raid over Yowata, Japan, in August 1944 when their engine caught fire. The crew was forced to bail out. During the night he used the parachute both as a pillow and a blanket. He kept the parachute and used it as a way to propose to Ruth in 1947. He presented it to her and suggested she make a gown out of it for their wedding."

I don't know much about wedding dresses, so I have no idea if this is good-looking or not. However, sometimes it's not the garment itself, but rather the story behind it, that makes it worth wearing -- and this story is just about perfect.

Besides, at least it wasn't a camouflage parachute. That might have been slightly less romantic.
Read | Permalink | Email this | Comments