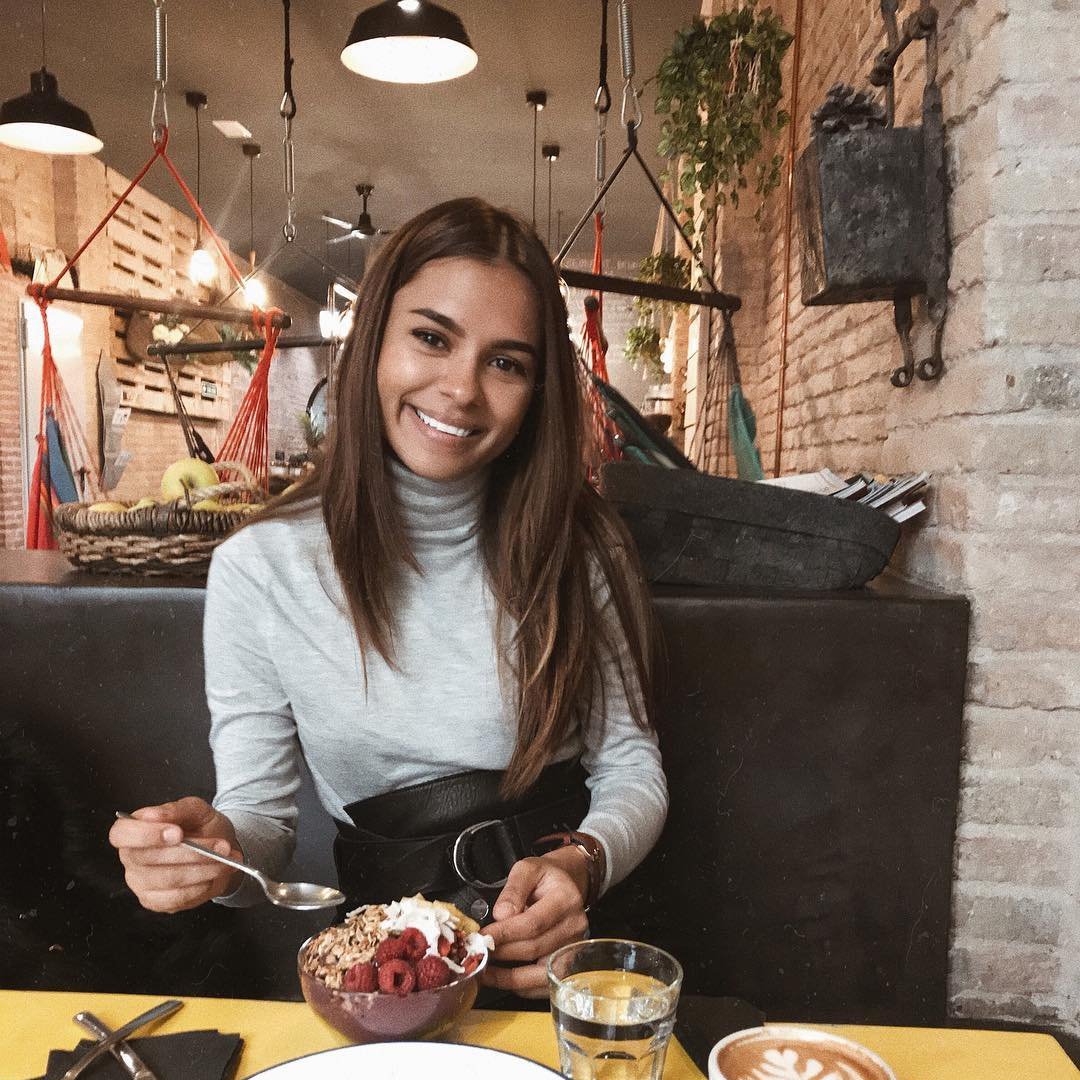 It started when I called his apartment one night to leave a message. He wasn’t supposed to be home and I planned to leave a sweet message for him about how much I enjoyed our weekend. I was really surprised when he answered the phone and I was shocked when I heard a girl in the background. Then the unthinkable happened… she said, “Who is it, sweetie?” He tried to cover the phone, but I heard him say, “Shhh! It’s HER!” In that moment, I officially became a girl on a mission. I had to figure out who the other woman was! It’s not that I wanted him after that (I dumped his cheating behind!), but I was dying to know what kind of woman could break up a long term relationship like we had. If you think your man is cheating, take some of my experience and put these tips to good use. Here are 7 ways to find out with whom he’s cheating on you.

It’s totally sneaky, but this is the quickest way to see what your man is up to. Ask to use his phone to make a call when you “forget” yours at home. Step outside to make the call and then raid his phone. Check outgoing calls, incoming calls, voicemails, texts, and anything else you can find. Be careful to do it quickly or he will get suspicious!

If you know his password, check his Facebook messages. Yes, I know it’s totally wrong. Yes, I know it’s cyber stalking! But honey, if that idiot was stupid enough to cheat on you, he deserves to be caught and confronted.

3. Drop by His Office

Surprise him at work at really strange time when he would never expect you. Catch him on his lunch break when he thinks you are tied up. Just be casual about it and see what he’s up to. You might be surprised who he’s eating lunch with. Just don’t go all psycho chick on him until you get the facts! He might just be having lunch with a coworker.

4. Be Meticulous with Laundry

When you’re doing his laundry, take your time to check his clothes. Look through his pockets, noting any strange receipts or phone numbers. Make sure there aren’t any strange stains. If you find red lipstick on his clothes and you don’t wear anything but pink gloss, you’ve got your evidence! Now you just need to figure out who his lipstick wearing mistress could be.

Find an excuse to borrow his car spontaneously so he won’t have time to clean it up. Then give it a good search, looking for evidence of the mystery girl. Look for notes, phone numbers, old receipts, clothing items that you don’t recognize, etc.

This one is for the hard core detective, but if you really want to catch him it might work. You can buy a tiny tracking device that you stick underneath his car. Then you can check his location by GPS on your computer anytime. This is probably illegal, so I wouldn’t really recommend it for the casual relationship. I’ve never tried it, but I heard it works! If you are married and he’s cheating, I think a tracking device is definitely an option. Of course, if my husband cheated, I’d probably skip the tracking device and just beat the answers out of him! (I’m only kidding… sort of).

If you are 100% sure that your man is cheating, just follow him. Get a friend to go with you for added safety and be very discreet. Take a camera along and be prepared for what you might see. If you catch him, you have a choice. You can take a photo for evidence and confront him later or you can just get it over with and confront him right then, while he is caught in the act.

Use these 7 ways to find out with whom he’s cheating on you and teach your man a lesson he will never forget. If you are sure he’s got a woman on the side, do your research and find out who she is. Whatever you do, don’t become a doormat that lets a cheater break your heart time after time. Take it from a girl who loved a cheater many years ago… throw out his stuff, burn the pictures, and move on. You deserve a man who loves you for the amazing woman you are! Have you ever caught your guy cheating? How did you figure out he was being unfaithful?