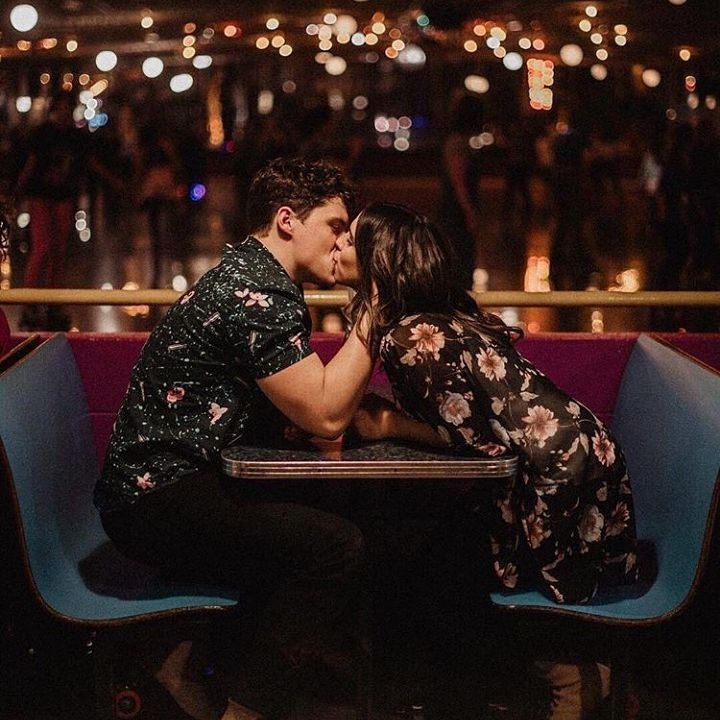 The widow of Nirvana singer Kurt Cobain is to become the latest American star to move to Britain.

Courtney Love says she is quitting the US and wants to put her legendary wild lifestyle behind her and settle in the English countryside.

“I am fed up with Los Angeles. It’s dirty and full of crazy people. I want a complete lifestyle change. People criticise Britain but it is still a cleaner, safer place to live than Hollywood,” she said.

Ms Love, 43, has been looking at houses in the £5 million range in Sunningdale, Berkshire, close to Prince Andrew’s home.

The area is renowned for its large mansions and is popular with professional golfers.

She has viewed Kate Moss’s £3.5 million house in St John’s Wood, North London, but said: “It was too small and I don’t want to live in the city.

“I love the greenery and the freshness of the countryside. It is just a healthier place for me to be. I’ve been house-hunting seriously and I’ll know as soon as I find the perfect place.”

She inherited Cobain’s £35 million fortune when he committed suicide in 1994.

The couple’s daughter Frances Bean is now 15. Ms Love said: “Hollywood is not a healthy place for a teenager to grow up.

“There are too many bad influences. Frances is also looking forward to the move to England.”

The pair will be following in the footsteps of the likes of Madonna, Christian Slater, Gwyneth Paltrow, Nicolas Cage and Kevin Spacey, who all have homes in the UK.

The singer, who successfully battled drug addiction, has been romantically linked to a string of British men.

She said: “English men are more fun. I love all things British.”

Ms Love spent a night with comedian Russell Brand at Claridge’s in 2006, and performed a lap dance for him dressed as the Queen on his Channel 4 chat show.