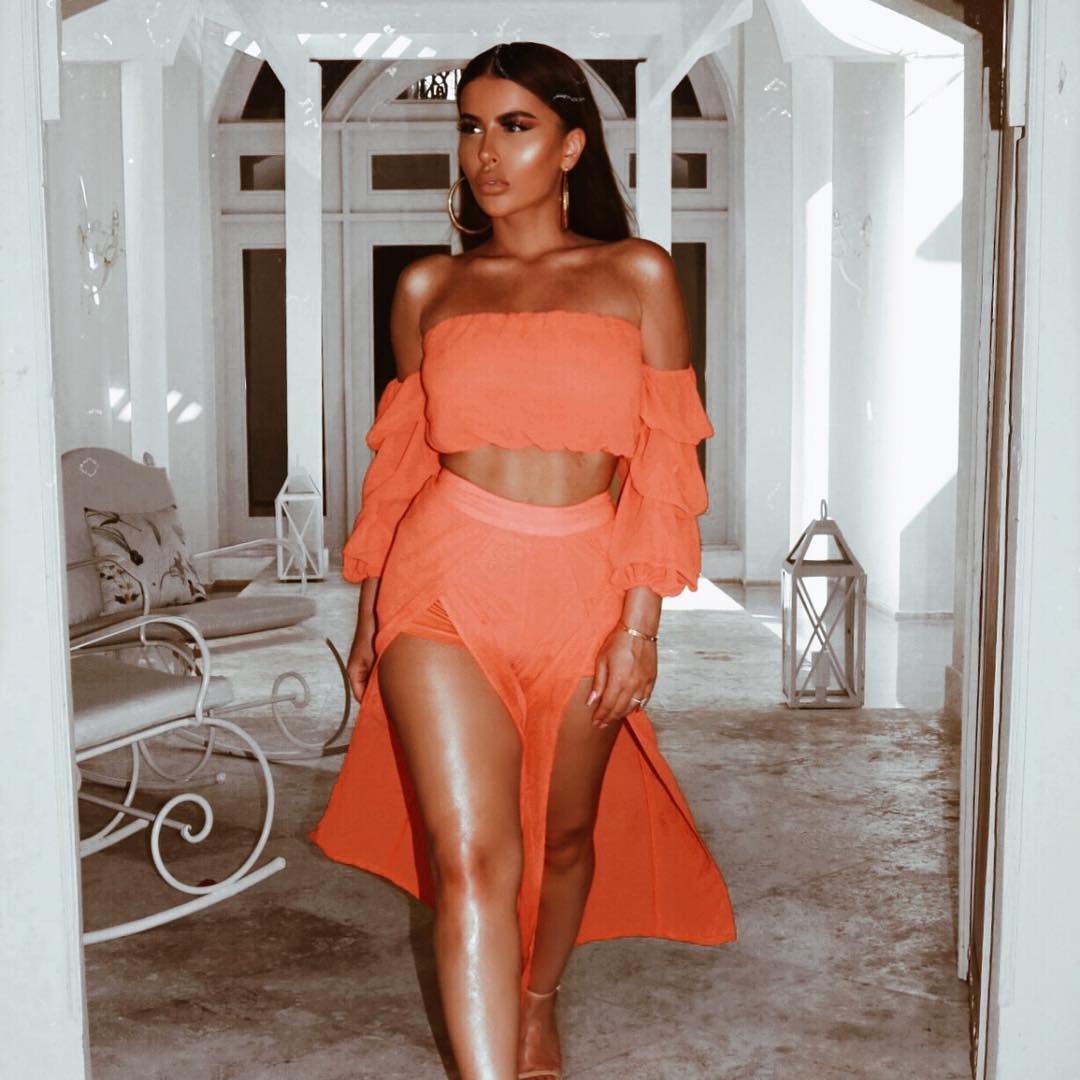 Tyra Banks is set to strip down on her talk show to show that she’s not fat. Ever since pictures like these started surfacing, the ex-supermodel has been under criticism for her weight gain.

But talking to People magazine, an angry Banks expressed her resentment over the person who she believes snapped those pictures from an unflattering angle

“I’ve made millions of dollars with the body I have, so where’s the pain in that? If I was in pain, I would have dieted. The pain is not there – the pain is someone printing a picture of me and saying those (horrible) things,” said the star.

The former Victoria’s Secret model, who stripped to her underwear for a “reveal” show last year (06), now plans to wear the same striped bathing suit she wears in the holiday snapshots on “The Tyra Banks Show” next week (01Feb07) - to prove that sometimes the camera does lie. (ANI)

I think it’s a very sad society we live in where stars get criticized if they gain weight or if they’re too thin. These are sad messages to be putting out there. I think Tyra looks fabulous. Who cares if she gains 30 pounds as long as she’s healthy and happy?