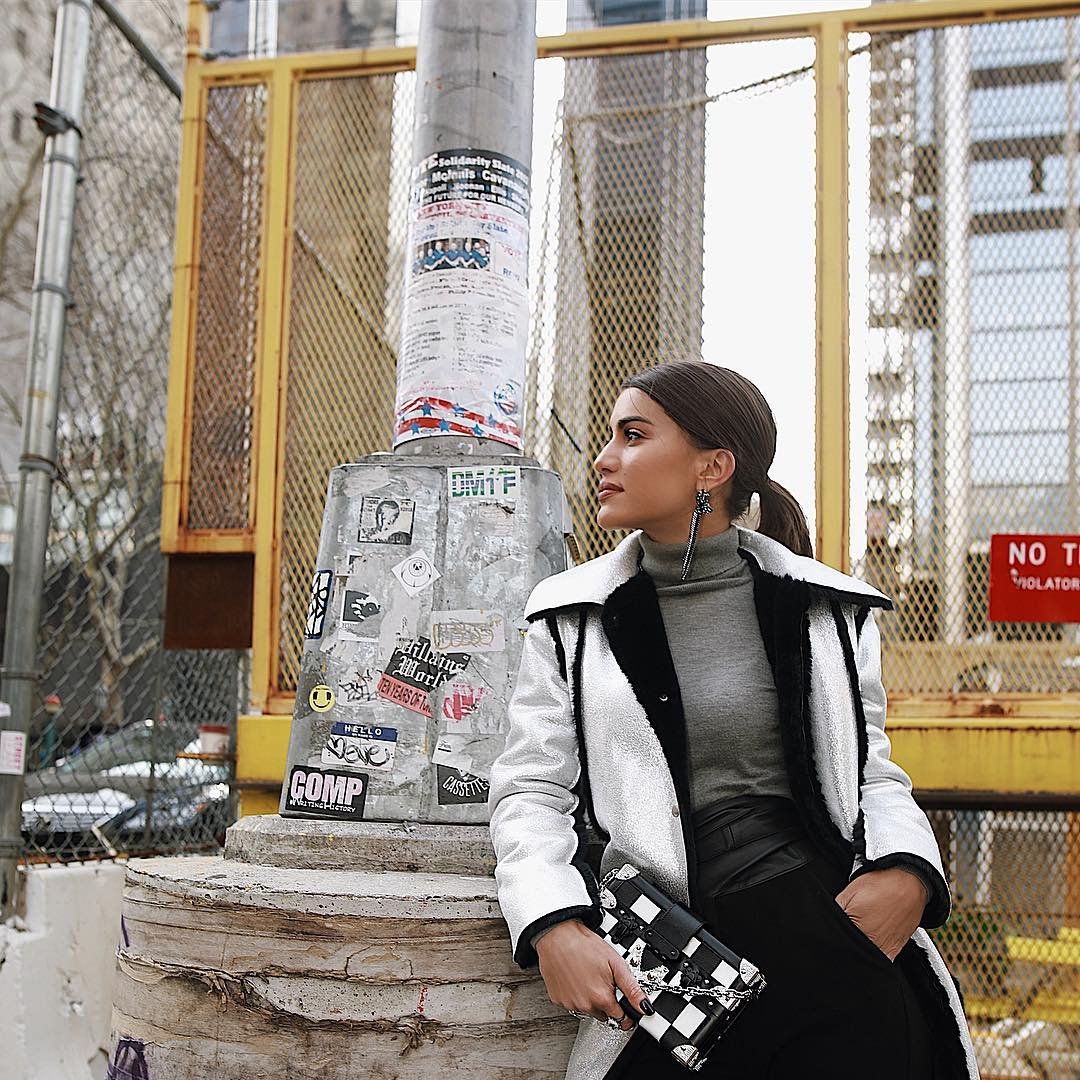 Well, she did it. She donned the famous bathing suit and went on her talk show to prove she was not fat.

Banks emotionally talked to her viewers, telling them that her strong self-confidence made her able to deal with the taunts. She went on to speak out against anyone who makes women feel unattractive because of their size.

She said, “Luckily, I’m strong enough and I have a good enough support system. I love my Mama, and she has helped me to be a strong woman so I can overcome these kinds of attacks, but if I had a lower self-esteem, I would probably be starving myself right now. That’s exactly what is happening to other women all over this country.”

The former Victoria Secret model addressed people who “have something nasty to say about women who are built like me … women who have been picked on, women whose husbands put them down, women at work or girls at school - I have one thing to say to you: Kiss my fat a–.”

Let’s hope this puts an end to the stupid “Thigh-ra Banks”-type headlines. They were lame. And calling an ex-supermodel fat because she gains 30 pounds is pretty lame too.

Did anyone catch the show? Did you think Tyra did a good job?

via | All Headline News