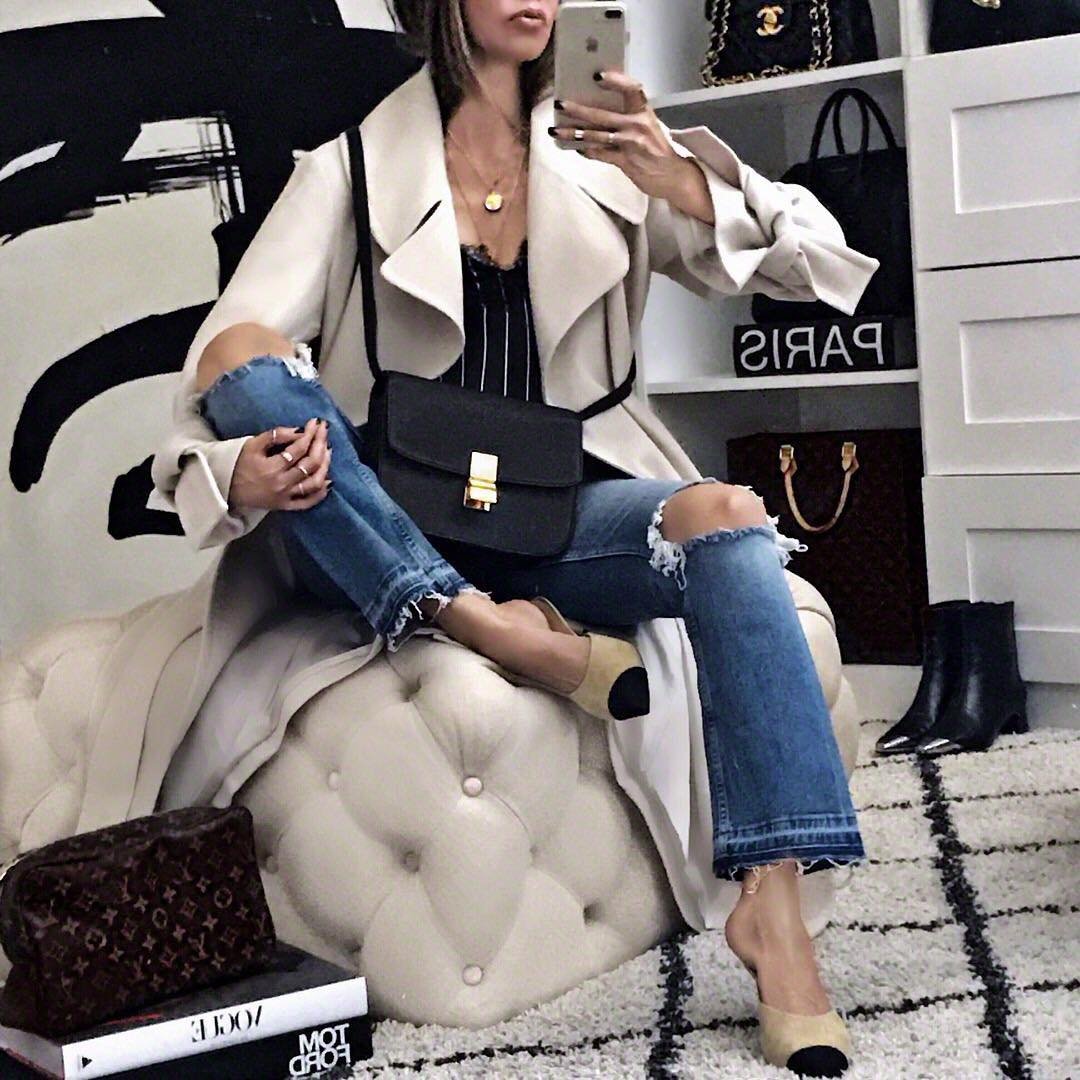 Being a woman myself, there are certain things that I never want to hear. This is merely my own list. I’m sure other women have different things that make them cringe. Here are my top 7 things to never say to women that I have come up with. Feel free to add some of your own in the comment section!

If I didn’t feel comfortable putting something on, then I wouldn’t wear it. However, if I get ready to walk out of the house and someone says this to me, they get the Death Glare. I think my wardrobe is fairly decent. I don’t have anything this is extremely outlandish or horridly gauche. At least in my opinion! I can think of more tactful things to say if someone doesn’t want to be seen with me in a particular outfit.

Have you ever been so tired at the end of the day that all you want to do is curl up and take a nice long nap? I have. There are days when this just isn’t possible and it’s time for dinner. I make something that I think looks and smells pretty good, only to be greeted by ‘Ew’. Grrr. My response is usually, ‘Then you make your own dinner’. I try to be pleasant when I say it. If I think I can’t pull off a nice tone of voice, then I tend to simply turn away and begin serving myself.

Unless the thought is mutual, I don’t like hearing negative comments about my friends. There is also a difference between stating the obvious and downright bashing of a friend. Guys tend to openly say mean comments to one another and do it in a joking manner. It seems to me that women are usually closer to their friends and feel slightly offended when someone starts speaking ill of one of them.

Personally, I get tired of hearing about old girlfriends and the ‘good times’ had with them. I’m sure some guys are completely innocent in their commenting, but I can’t help but feel a bit awkward by comments about exes. I always feel that if he’s happy enough with me that there shouldn’t be any mention of times spent with an ex, even in passing. Is that wrong?

I know sometimes this comment can be merely a statement and nothing mean is intended by it, but it still makes me feel bad. I like food. I have days where I find myself snacking all day long. I’ve never told a guy that he should stop eating. Why is it perfectly acceptable for a guy to slam a couple of cheeseburgers and not a woman? Don’t give me that ‘faster metabolism’ crud either. I think that if I’m comfortable with eating as much as I do and I’m happy, who cares?

This phrase can actually be somewhat tolerable. I think it has more to do with the tone of voice being used when the comment is being delivered. It also has something to do with the person saying it too. I’ve had my sister make this comment and I didn’t think twice about it. I’ve also had an ex make this comment and it made me lock myself in the bathroom and cry. Of course, his version included an explicative or two.

1. Never Try to Explain a Woman’s Actions with ‘It Must Be That Time of the Month’

I never thought this comment was cute. Ever. I did knock a guy down once when I was in high school after he made such a remark. I’m sure he only gave an affirmative nod to his buddies after that as if to say, ‘See?!’. The big jerk. Sure, some women have mood swings that are triggered by PMS, but not all. Sometimes it’s the person being dealt with that causes the negative mood.

I’m sure you’ve come across some key phrases that have gotten your blood boiling. I’m not singling out guys, but they do tend to be the culprits in charge of verbalizing some of the top 7 things to never say to women that I mentioned above. What comments have you experienced that you could have done without? Have you ever said something to a woman that you wish you could take back?