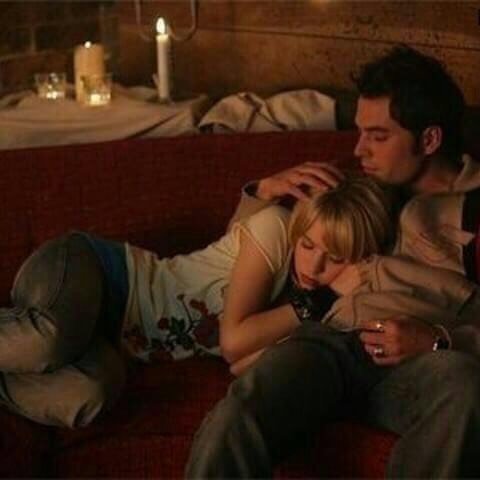 Thora Birch (the girl with the big boobs from American Beauty and Ghost World) apparently has the creepiest dad ever. During the shooting of The Winter of Frozen Dreams, her dad, Jack Birch, insisted he be present on the closed set so he could watch them shoot his daughter's sex scene with Dean Winters. A source says:

"It was so wrong," said one insider. "The director is saying, 'Harder! Faster!' and the father is giving Winters the thumbs up." Jack Birch was on the set every day giving orders - even telling director Eric Mandelbaum where to place his camera so that Thora would look her best. Mandelbaum was about to shoot the first sex scene Monday when, "all of a sudden, the front door is being kicked in. Her father was threatening to kill the assistant directors. Then he threatens to pull her from the movie with three days of shooting left." Making matters worse, a problem with the focus on the camera necessitated 14 takes. "It was the most bizarre, perverse scene," said our witness. "One girl on the crew broke down crying."

Sounds like my kind of guy. I mean, who wouldn't want to see Thora Birch naked? Her boobs are huge. Plus she's got grea -- wait a second did you say her dad? *face slowly turns to horror and runs screaming into the distance*