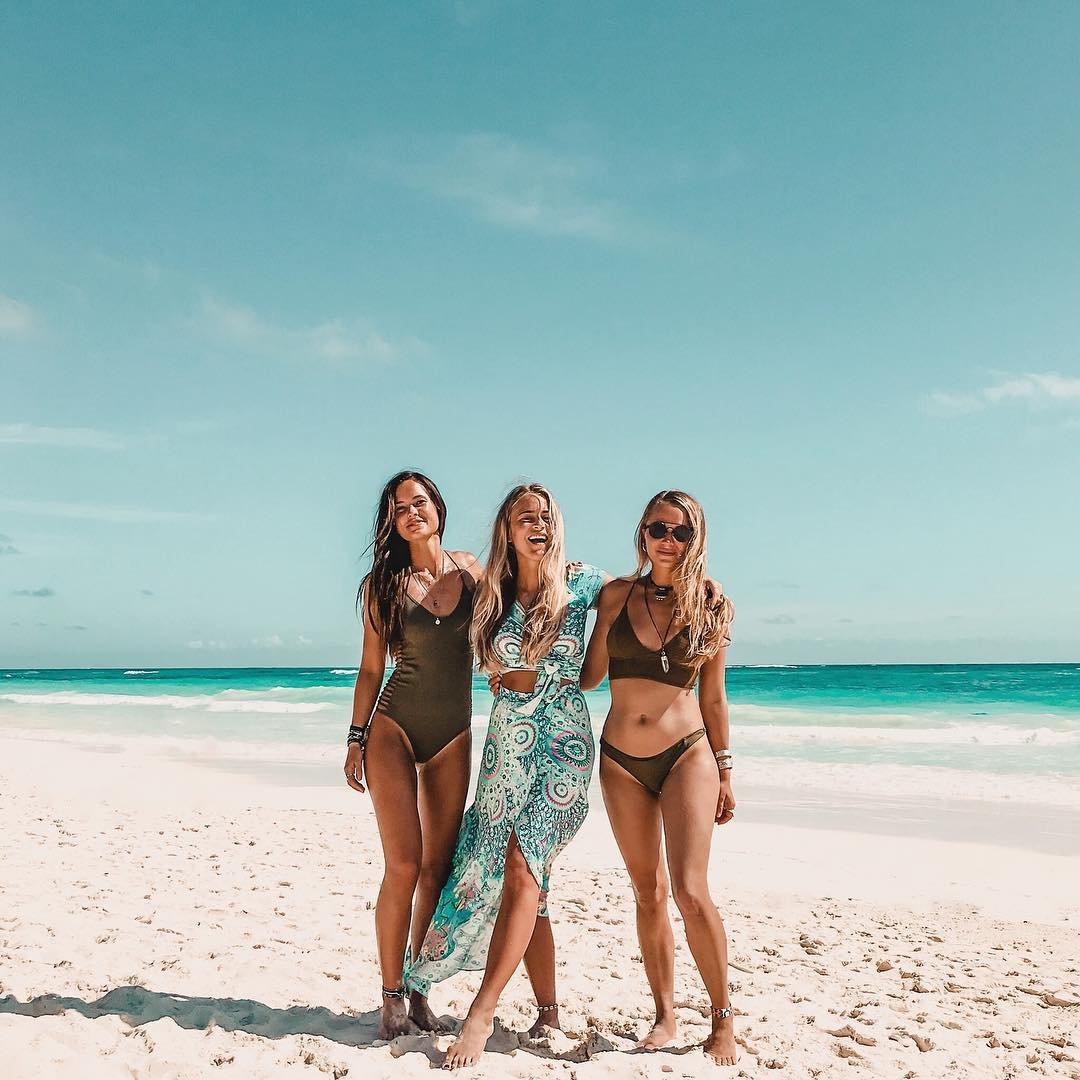 Well, last week sure was a whirlwind of events, news and more events.

foto: piercemattie.com
Wednesday was a trip to the highly acclaimed beauty PR firm, Pierce Mattie, for a product showcase event. Walking into the chic offices, which was set up to be a shopping experience, I saw many lines that I'm familiar with. From bronzers to mineral makeup to hair care and more. Nikki, one of their top PR leaders told me about how makeup artist Sam Fine was just there the day before doing a press preview of Iman's newest colors from her makeup collection to the press.

We were greeted with a pre-holiday showcase of products worthy for Christmas gift giving. Why so early? Well, magazines need 3 months to ahead of schedule to go to the printers before an issue comes out. But this was the first press event where I saw a real effort on the pr firm's part to include not just mainstream media, but the internet and blogging media as well. After receiving 2 bags full of beauty goodies, I'm getting ready to start my own research very soon! Some of them I'm so excited about, but I can't even say yet, because it's not even out yet!

As my assistant and I walked out, we literally were caught in the biggest rainstorm I've ever seen in New York. We dashed to a nearby restaurant which was part of a hotel, and relaxed in their bar with coffee and New York style cheesecake. Too bad the $9 cheesecake was literally 2 bites. I'm not kidding. No little cube sized squares of cake. That was it. Oh, and a 1/2 a strawberry. Hours later, we finally trekked out into the soggy wet, flooded New York streets.

Thursday was a meeting with the Harper's Bazaar photographer, which turned into a great meeting. I'm doing another shoot for them! This time it's a fashion story, with a really great theme. We're shooting this week hopefully. As for our previous shoot, we haven't heard yet if it's being taken. But good news is that it hasn't been turned down either. Which if it was, the photographer would be notified right away. So we're still waiting to see if the China Edition for September will show our work.

Even better, I was able to finally get CD's of all the photo shoots I've done over the past 3 months to get prints made for my portfolios. Over $550 later, (and that's with a pre-paid discount and a model 2-for-1 print discount...) I literally almost have a whole new portfolio. The prints are amazing, and the shots, I just love. And with a huge interview coming up, I so hope that $550 was worth it.

So, glowing with visions of fame and fortune in my head, I head off to the newly revamped for USA, Sunsilk [ check out their blog ] hair care products premiere party, complete with celebrities and media hoopla. Brooke Burns from 'Pepper Dennis' was there, Mario Cantino, from the still sadly missed Sex & the City' played host, who was busy buzzing around the room with his pr people. The girls from 'The Hills', posing for pictures non stop and many others. Held at a chic little nightclub on 14th street, the whole vibe felt very LA. Though the party got lame reviews from other bloggers, they didn't get it. This was such a 'L.A.' press party. Instead of being about the product, or the party, here, it was all about the celebrity of it. They know how to get the media talking. It has nothing to do about the review of a product, or who's even there. It's all about the media and the celebrity. Because sadly, that's what gets your product mentioned and the buzz started. Believe me, the pr whizzes could have cared less that you were there. We were just there to fill up a noisy bar, walk out with a goodie bag, and hopefully from that, we'll start a blogging craze. (Oh, and when your goodie bag is filled with a small travel size of YOUR product, but packed with even better stuff from OTHER companies? Well, that's just a major booboo on someone's part.)

Here's a case of pr and the new media (as in blogging and the internet), with Pierce Mattie getting it right, and Sunsilk getting it wrong. Pierce Mattie treated us as a respected part of the media. Sunsilk? We were just filler, extras in the background for the celebrities that were there. Welcome to Hollywood.

Guess who'll be getting my product reviews.

Coming up? I'll be attending an exclusive presentation of the newly revamped Joico hair care line, just for editorial hair stylists. I wonder if they'll remember the shoot I did for them a few years back...

It's a small world.