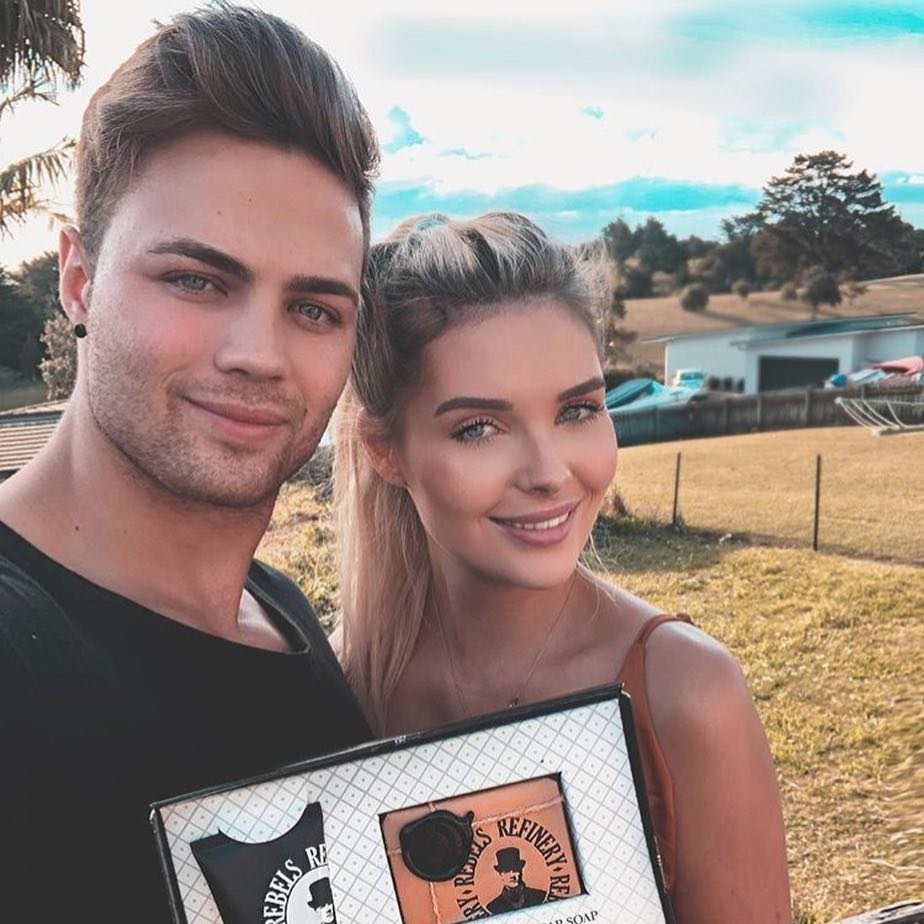 The Theory of the Secret Slut.

As we all know, there is a double standard for sexual behavior between the sexes. Guys, you know you love adding another notch to your headboards. And society doesn`t care if you add quite a few notches. The average 30 year old guy has probably slept with a minimum of 10-15 girls. Some dudes have hooked up with significantly more. But I can promise that no non-religious woman is gonna give a damn. Frankly, most women are sort of hoping that some other lady had to break you in and point out the key spots. On the other hand....there is a serious stigma for a woman who has been with more than a few sexual partners. I`ve discerned from discussions with men that most men would prefer their women to have had somewhere between 3 and 5 sexual partners at the top end. Any more than that, and the male hackles start to stand up on end.

Alternatively, girls (and I say GIRLS, not women) want to have the best of both worlds. They want to get their rocks off and try out a slew of different cocks, but they don`t want to cope with the social stigma of being called a slut. Initially, this seems horrendously unjust. Why shouldn`t a girl be able to have a lot of sex with a lot of men and still maintain the respect of both male and female peers? Well, she can. But social pressures lead us to do stupid things. Here is why most girls who fuck don`t get it right:

To illustrate, a girl (we`ll call her Sally) goes out to a bar and meets a guy (we`ll call him John) and they both get their game on. Sally leaves the bar with John, and invites him in "for coffee". Yeah, right. Sally and John have sex. But not before Sally tells John, "John, you know, I don`t normally do this. It`s just that I really feel a connection with you." John thinks, "Whatever, Sally. Do me."

John and Sally wake up the following morning, and neither one really knows how to behave. Sally makes sure that they have swapped numbers. A couple days later, John calls Sally, cuz, in retrospect, he thinks she was a pretty cool girl, and a damn good lay. He could hang with a girl like Sally. Sally answers her phone and agrees to meet John that weekend to hang out...but she`s a little hazy on the time frame. They agree to talk later in the week. Later in the week, John calls Sally back to confirm a plan. Sally remembers that something tragic will come up the following day such as perhaps the death of a family member or pet, or possibly, an attack of the bubonic plague on her best-est friend. And also, her car broke down.

John accepts the story. But now he`s got Sally in his head. Why isn`t she calling him back? Why are plans cancelled? WTF is going on?? Meanwhile, Sally has excised John from her memory. Sally has already made plans for Saturday night. Sally`s girlfriends are going to a different bar, and Sally is just brimming with anticipation to go along and meet some dude named Frank that she saw there two weeks ago. She and Frank will replay the scenario that Sally played out with John. Next week, another bar, another man, another excised memory.

If John were to have played Sally`s role in this, he would be your prototypical player. But when Sally does it, there is a motive just as powerful as obtaining sex. Sally must also maintain her good-girl persona. Sally must believe her own malarkey. Sally gets to say to Frank and John that she "really isn`t that kind of girl". She is now off the hook of social stigma, and made the impression that she is a nice girl with 3-5 former lovers who wants to get into a relationship with Frank or John because she "really felt a connection". The only thing that Sally did here, was buy herself an excuse. She has made her mea culpa, and turned the other ass cheek. In order to retain her vision of herself as "not a slut", she has to instill her pristine impression on her flavor of the week as well. She keeps her desires and actions a secret. She is a secret slut.

I`ve related this theory to both men and women with varying reactions of amusement and horror. I think the horror stems from the term "slut". According to the Online Etymology Dictionary (www.etymonline.com), the word originated sometime in the 15th century, "a dirty, slovenly, or untidy woman," probably cognate with dialectal Ger. Schlutt "slovenly woman," dialectal Swed. slata "idle woman, slut,". These days, the term is synonymous with feminine sexual promiscuity. The closest masculine parallel might be a term like "gigolo", which means a man who has sex with, and is financially supported by a woman. However, the synonyms listed for "gigolo" include such praiseworthy appellations as, "playboy", "attendant", and even "boyfriend". (See Roget's New Millennium