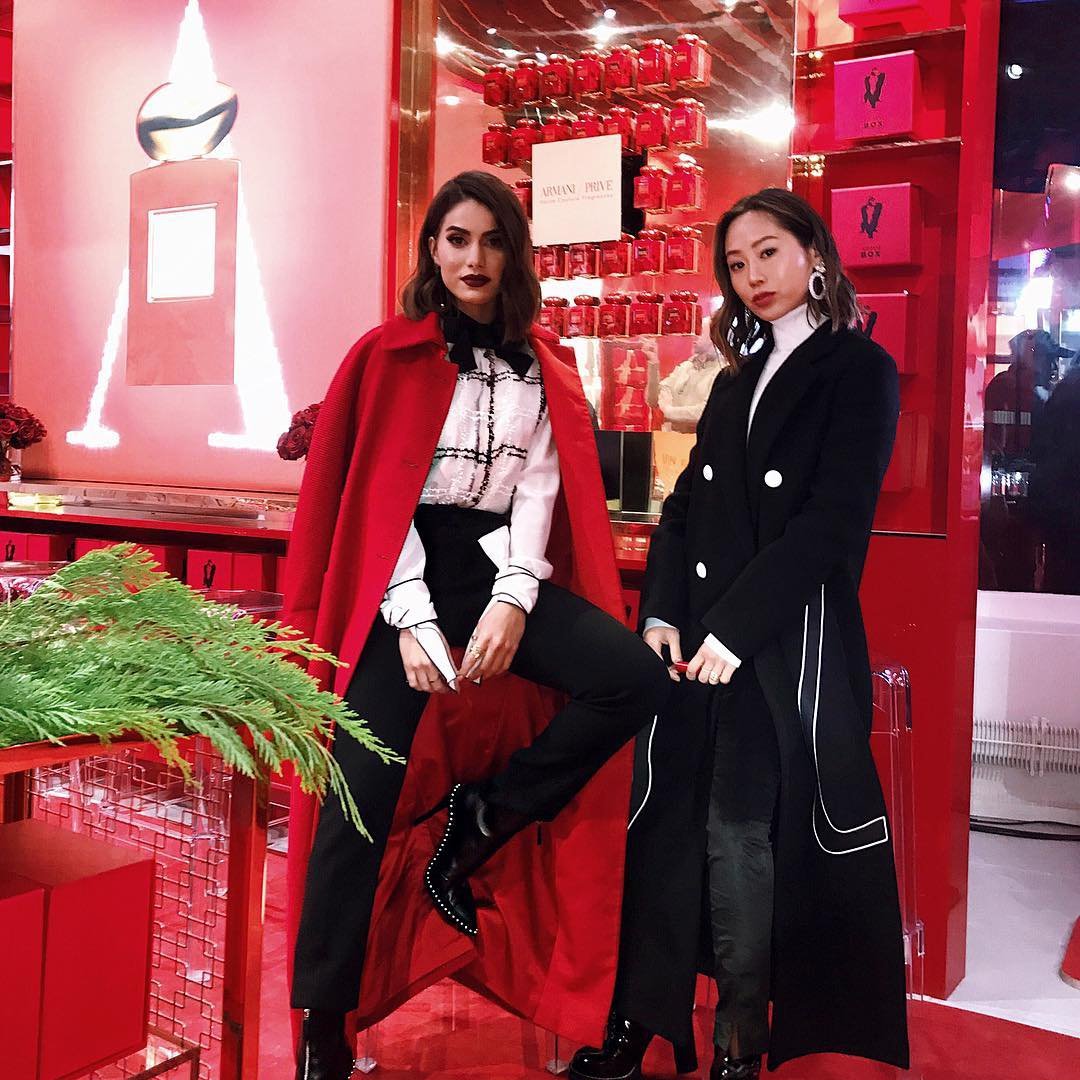 After attending the world premiere of her latest movie, Angelina Jolie revealed her latest set of body art - geographical map coordinates accurately detailing the countries of birth of each member of her “rainbow family”.

Walking down the red carpet in Cannes to promote her movie, A Mighty Heart, the 31-year-old actress kept the new tattoos hidden, using her boyfriend, Brad Pitt, as a human shield.

But as the couple made their way down the festival’s famous Croisette in a chauffeur-driven car afterwards, the four-part scribing on her left shoulder was plainly visible.

Each line, it has emerged, represents the very international map coordinates detailing where their four children, three of which were adopted, were born.

From the top down, and from left to right, is the longitudinal and latitudinal location of Cambodia, where the Oscar-winning actress’ eldest son, Maddox, five, was born.

Next are the coordinates pertaining to Ethiopia, the country from which Miss Jolie plucked two-year-old Zahara.

Third on the list is Namibia, where the Tomb Raider star gave birth to her ten-month-old biological daughter, Shiloh, whose name in Hebrew means “the peaceful one”.

Last but not least is a reference to the latest addition to the couple’s rainbow family - Pax Thien, who is Vietnamese by origin.

The three-year-old boy was taken from an orphanage in March, amid claims that the Hollywood couple had unfairly fast-tracked the adoption process.

Interestingly, beneath her latest ink inscriptions, Miss Jolie appeared to be sporting some heavy bruising - a common side effect of tattooing.

“Most of Angelina’s tattoos are pretty discreet but these map coordinates really stand out,” said a festival onlooker. “When she made her way up the red carpet, she kept her arm hidden behind Brad, and looked really elegant in a demure black dress and peep toe heels.

“But when she unearthed them later in the night, she really did look like a bit of a bruiser. While the significance of these tattoos is undoubtedly poignant, this probably wasn’t the look she had in mind when she got the coordinates done.”

The latest tattoo is understood to be Miss Jolie’s 13th to date.

She already has a discreet M on the palm of her hand - a tribute to her mother, Marcheline Bertrand, who died earlier this year.

On top of this, she has a Buddhist Pali prayer written in the Khmer script for Maddox as well as a Tennessee Williams quote, “A prayer for the wild at heart kept in cages”.

Angelina Jolie’s new tattoos have been inscribed in the same spot where a tribute to her ex-husband Billy Bob Thronton once lay.

His name was tattooed onto her left arm along with a Chinese dragon - the remnants of which are still faintly visible even after laser removal surgery.

She said at the time of the laser treatment: “I’ll never be stupid enough to have a man’s name tattooed on me again.”

(Via The secrets behind Angelina's baby ...)