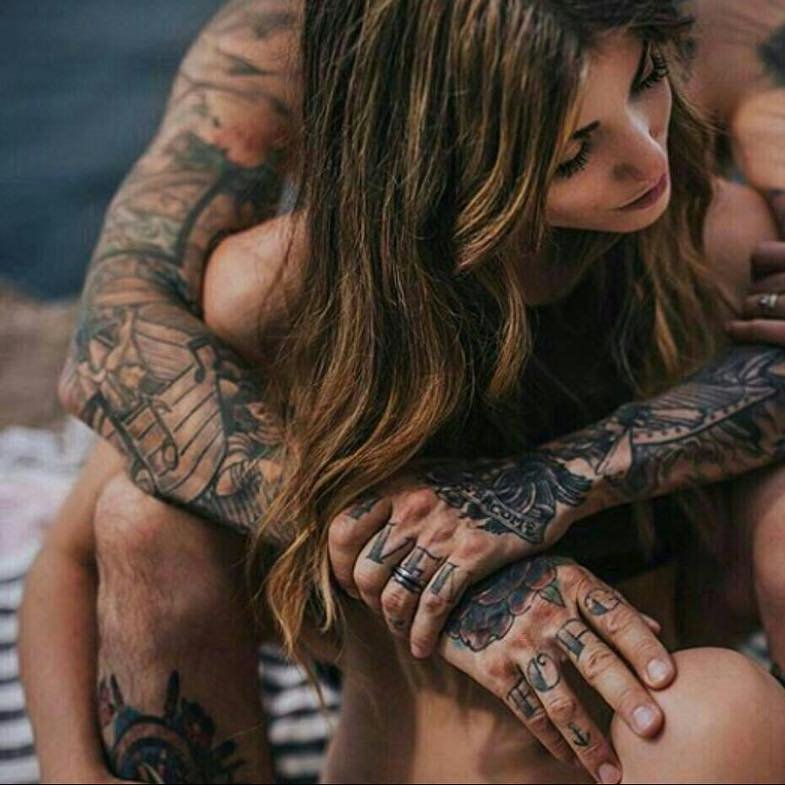 I’m not much of one for reading subtitles, so when it takes a lot for me to sit through a foreign film that isn’t in English — snobbery and I know. But when I read all of the reviews of “The Girl with the Dragon Tattoo,” and learned it was the highest-grossing Swedish film EVER, and the highest-grossing European film of 2009... I thought I’d give it a go. I loved the book… what are a few subtitles?

In short, the film is long, but brilliant, brutal and bold. Details? An elderly millionaire hires a disgraced journalist to find out what happened to his favorite niece 40 years ago… she simple vanished, and he fears she was murdered by someone else in their family. Aiding the journalist is a young hacker, a girl with quite a past of her own. She’s the title character, and I can say with complete certainty there’s never been another character anything like her. She’s odd, vulnerable, tough, and unforgiving. She’s awkward, brilliant, and, at time, hard to watch. Of course they solve the mystery, but it’s the twists and turns that make this film so perfect. And, I have to add, the way they conduct their research is realistic. Neither of them are James Bond spy types. They have to use the same resources as the rest of us, dusty archives, old photo negatives, and Google.

I have to warn you that there are several rape scenes that are grimly, terribly realistic. There’s a lot of cursing (but it’s in subtitles!) and some nudity.

All in all, the film really couldn’t be better. The end is gratifying, and I’ve heard there’s a sequel film, too, to go with each of the books in the trilogy. I sure hope there is, even if they both have subtitles.