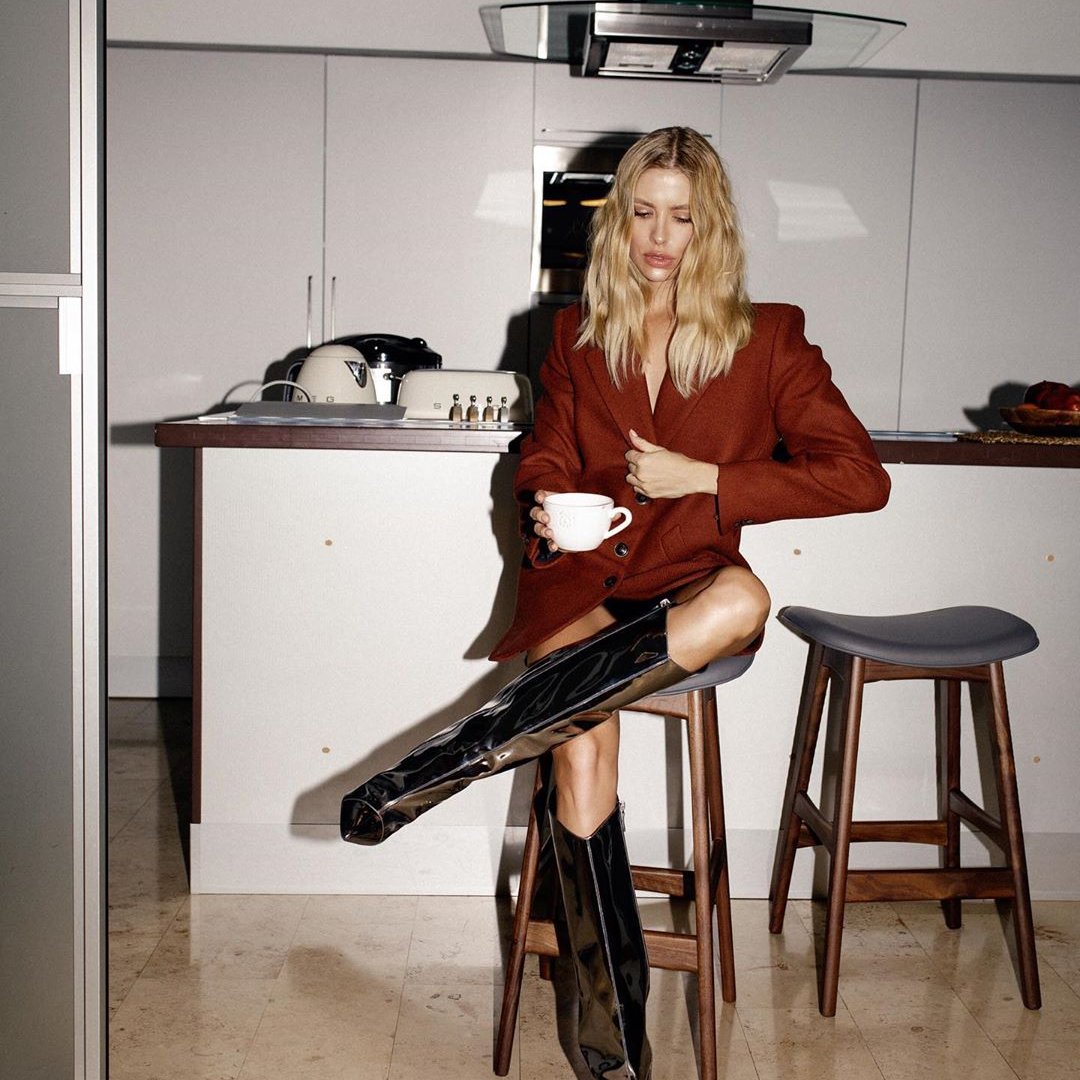 I had hoped to carry on my luggage. I have a small rolling back and a medium-size backpack. But, no luck; they are a bit more strict on international flights.

The flight is also overbooked, so I'm getting a middle seat. In fact, I could have volunteered to fly tomorrow and they would have paid for a hotel and given me $600. I know, I should have volunteered. But, I hate changing plans. I'd miss a night with Spesh and I really would miss it. I would get there Saturday, not Friday. The wedding is Sunday. That extra day is going to make difference between feeling slightly human and felling like an alien being. So, I didn't volunteer. And I get a middle seat. And I had to check a bag. Blah.

When I got to the airport, I had a tremendous headache. I took a Dramamine for the bus ride, which was smart because I would have suffered otherwise. Not sure if the headache is a side effect of that ride or not.

Despite the drug cornucopia I'm bringing, I failed to get any headache medicine from the rolling bag before I checked it. Doh.

Near the gate there is a sparsely stocked shop with magazines, candy and soda. And a few tiny sized travel items. There was aspirin for sale. I comparison shopped--4 extra strength for $1.49 or 4 regular strength for $1.69. What's up with that? I bought the extra strength. I can add them to the air sickness kit.

There is also a fancy wine shop near the gate. How odd.

This wing of the international terminal at Dulles is tremendously crowded. The use has outgrown the space. There is a Wendy's nearby and I almost bought a Frosty but I decided the line was too long. Next time? I'm sure they'll have ice cream in Israel. I've been craving ice cream recently.

I forgot how smooth the ride is on the wide body jets. Love me some 747. And the food--so much food! I defeated the good intentions of my steward when he served me the snack first and I passed it to the fellow to my right. But I learned my lesson and graciously gave him my requests first whenever he came back to my row. The stewardesses simply served us in order. I can't recall a single time being served first on an airplane because I'm a woman.

The flight arrived about an hour late because of strong headwinds, which are very unusual when traveling from west to east, as we were. My 2.5 hour layover became a very good thing.

They bussed us from the plane to the terminal where all the signs pointing to the "C" gates (what I needed) were hidden. I found one sign and headed up an escalator. I looked longingly at the shops and restaurants I couldn't patronize due to lack of Euros. And that's really stupid because I have 60 Euros at home which I never exchanged from my trip to Holland a year and a half ago. Dumb, dumb, dumb. Not that I had time to stop, but maybe I would have any way at the "Coffee and Milk" bar.

When I got to the top of the escalator, I couldn't spot any signs for the "C" gates. Again. I asked someone at the information counter, "Where is C?"

"It's there." He answered in a tone that indicated that he thought I was an idiot for not seeing the ONE sign that said "C" on that level. There were easily 5-10 signs saying "B" and "D" and only ONE for C. I muttered, "Fuck you." Yep, I was just that pissed. Remember, it was 3am my time and I didn't really sleep. I sort of slept and some German dude was giving me attitude. Grumble.

I wended my way to the gate and had to pass through not one, but two, security check points. These functioned rather differently than those in the US. Though I've found that the rules are slightly different in different US airports. Here, I had to take the computer out of the backpack, but not out of it's thin case. I could put my purse and coat in the same bin with the computer. I could not hold on to my boarding pass. Both times I was given a thorough, arms aloft pat down with a wand. There were equal numbers of men and women working at each check point so the pat downs were administered by someone of the same gender. At the second checkpoint, after my bags had gone through the x-ray, but before I could retrieve them, and after the pat down, I was asked to sit down and take off my shoes. I complied and the lady (not the pat down lady) rubbed my feet and took my shoes and passed them through the x-ray machine. She brought them back to me, I put them on and retrieved my luggage.

Now I'm in the waiting area for the last leg of the journey. A soda machine and a snack machine that only accept Euros are taunting me. The restrooms are outside of the gate area so I have to wait. And, according to the computer clock it's 3:42am. It's 9:42am Frankfurt time. I have another 3 hours and 45 minutes of flying before I'm in Israel. This is a tiring experience, to say the least.

Grateful for: a safe journey.

Drop me a line.