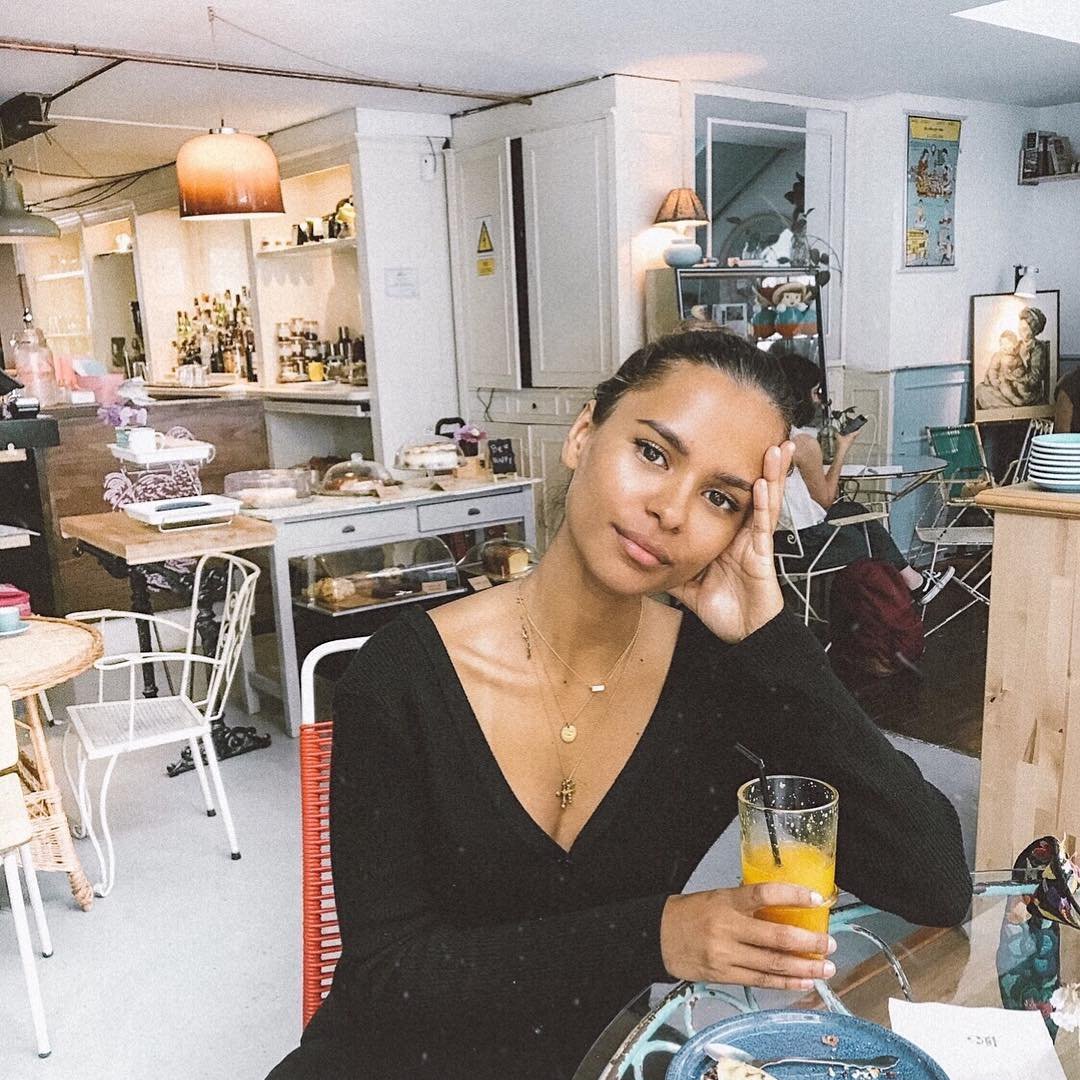 Three weeks into speculations that 23-year-old Speedracer star Emile Hirsch and beautiful newcomer 20-year-old Brazilian actress Elissa Sursara were seen kissing and cuddling in a fast food restaurant in Los Angeles - the romance still remains a mystery with the pair keeping it 'oh-so-Hollywood' with a string of denials and conflicting responses.

Despite Hirsch suggesting there "could be something there", it was just last week that a busy Sursara insisted she is in fact single.

Telling an Australian news reporter she is "going so solo it's sickening" over the weekend, US gossip sources have quarreled over the conflicting stories from Hirsch who states, "[we] might be, might not be .... I don't talk about that."

The** lovebirds**, who have reportedly been communicating via iChat and telephone whilst Sursara is based in Australia with an ill family member, have kept the media at bay regarding their private lives despite numerous sightings in Hollywood, at one event walking hand in hand as they entered a West Hollywood cinema.

Despite the multiple sightings, photos have remained unlucky to present a decent snap, with the pair opting for super-sized sunglasses and hats and using friends to shield them as they move from location to location - so Hollywood.

Insisting they are 'only friends', Hirsch (who denied rumors he is dating friend and fashion-intern Brianna Domont) and Sursara have not yet recognized their relationship in a public statement.