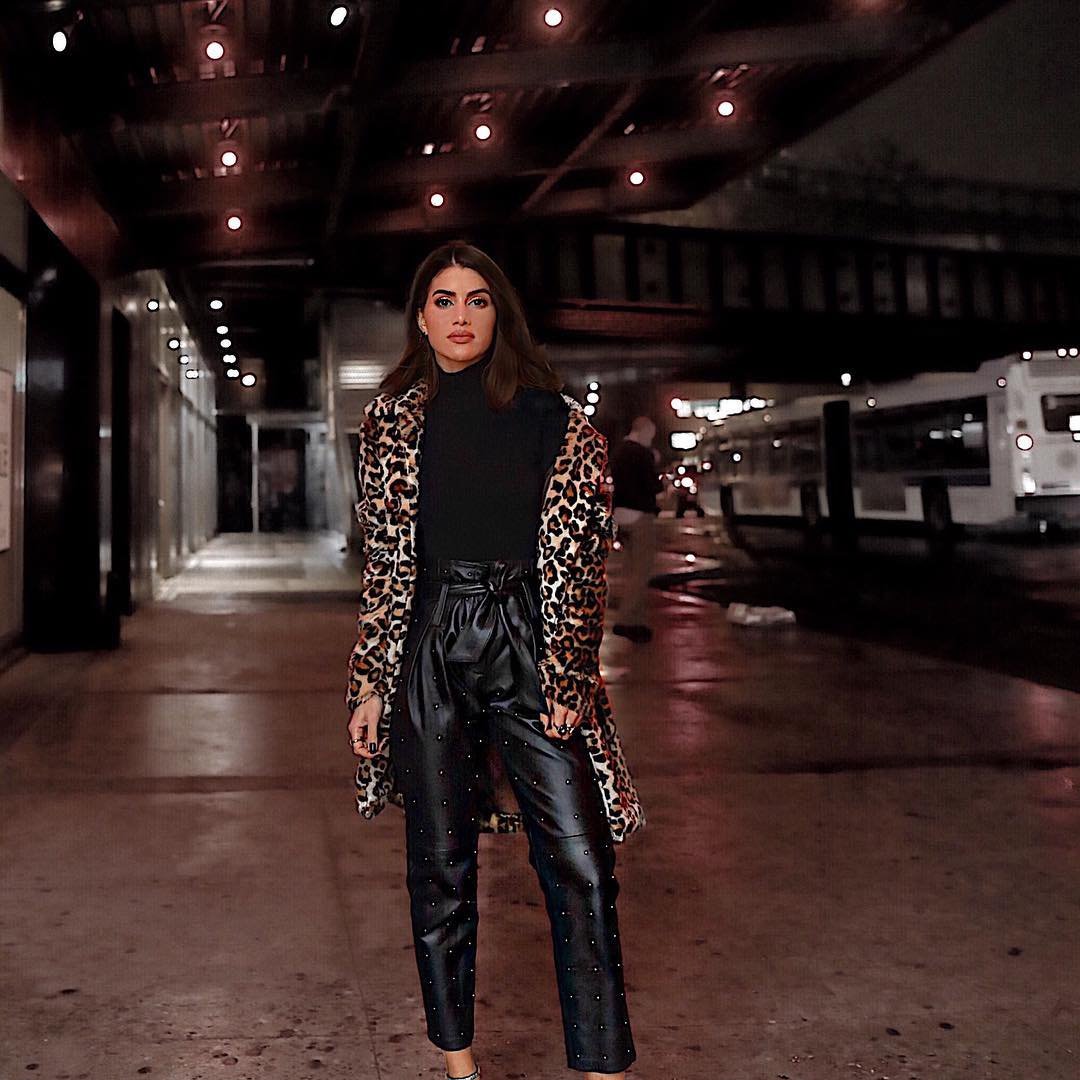 I love Parker Posey and I mean looooooooooooover her to pieces. I think she’s cute as a button (especially in House of Yes!) and if you’re as big a sucker for indie film as I am, then it’s kind of mandatory to love her.

However, beyond that disclaimer, there is fashion to be discussed. Parker is said to be known as a devoted fashionista and even appeared on the finale episode of Project Runway in 2005 as a guest judge and fashion week spectator. With that in mind, we see her here wearing an outfit that looks very familiar to me. Why does it look familiar? Well, I think it’s because I pretty much wore the same exact thing last season at New York Fashion Week.

What does that mean? Well, if I wore it, it means I like it but it also means I’m not impressed. I dress the way I do because I am dirt poor and a lot of my clothes came from the thrift store! I highly doubt that Ms. Posey and I have matching bank accounts and so, I expect her to pull it together at least a little bit better than I do! hahaha.