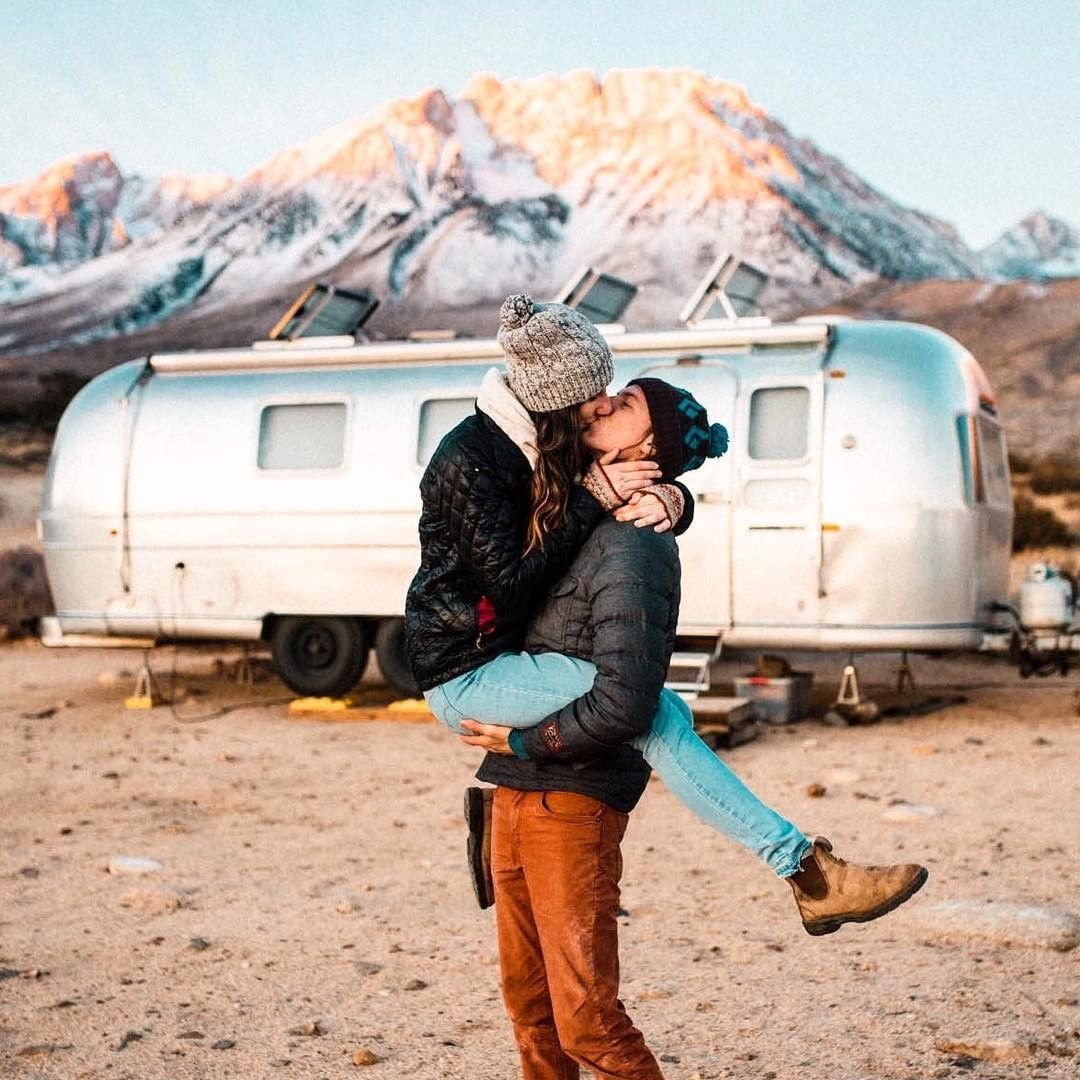 eBelle5 the bag blog Date Added: January 29, 2007 Awesome news, fashion designer Stella McCartney announced she will partner with LeSportsac, to design a series of limited edition lifestyle collections focusing on travel bags, luggage and baby accessories. Which is expected to hit store shelves Spring of next year. ( *wahoo* ) Hot off the press, today from wwd: Stella McCartney is joining forces with LeSportsac to design a limited-edition accessories collection to be launched in spring 2008. The collection will focus on multipurpose travel bags, luggage, baby accessories and totes for mothers with young children. The company plans to make an official announcement today. The Stella McCartney for Le and shy; Sportsac collection will be sold in high-end department and specialty stores worldwide. It will also be sold at the three Stella McCartney boutiques - here and in New York and Los Angeles - and the five LeSportsac stores, and will be available online. The collection initially will have 30 to 40 styles, and the average price of a bag will be $200 to $250. The deal with LeSportsac is for 18 months, and is renewable. "LeSportsac has a strong history of making iconic nonleather goods, and this is a unique opportunity for Stella McCartney to address a new category of accessories for the busy woman of today," said Marco Bizzarri, chief executive officer and president of Stella McCartney. Bizzarri told WWD the new collaboration was a way for the brand to create a worldwide audience for Stella McCartney bags. "It will give her bags a wider appeal." McCartney has a nonleather accessories line, part of her ready-to-wear collection, that was launched for fall 2006. The LeSportsac deal is the latest in a string of partnerships the designer has formed to boost her brand's profile as well as the bottom line. Steve Jacaruso, chief operating officer and president of LeSportsac, said the brand wanted to "tap into Stella McCartney's creative vision and take [Le and shy; Sportsac] to the next level of high-end design and style." He said the line would be innovative and versatile and the bags would appeal to a variety of women, whether or not they're toting children around. A Stella McCartney spokesman said the company would report its 2006 financial results in the late spring. Bizzarri said sales were exceeding expectations. As reported, PPR, which through its Gucci Group subsidiary holds 50 percent of Stella McCartney and has majority stakes in Balenciaga, Alexander McQueen and Sergio Rossi, said the brands were "well in advance" of reaching their breakeven targets in 2007. Chat about this purse post in The Bag Forum