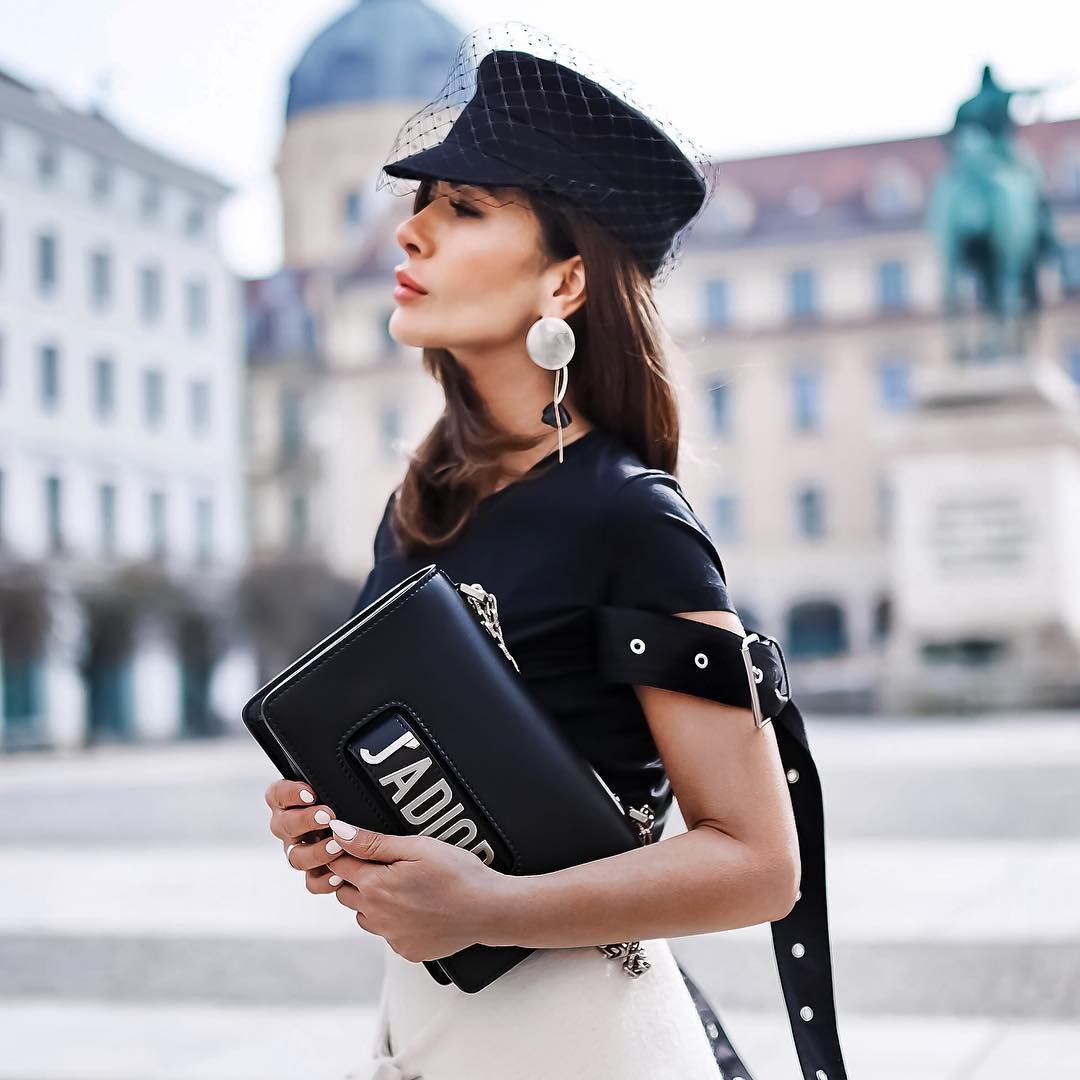 Song Hye Kyo (Celine “Miss Song” Bag) is coming to America!
Back in July Bag Bliss revealed the news and sparked the interest of many Celine enthusiasts that a new Celine bag designed by Korean Actress Song Hye Kyo, called the “Miss Song,” was expected to be released this fall, but sadly reported only in Asia. Since the news broke the label noticed that the new limited edition bag (which basically looks like Celine’s Bittersweet purse) also sparked interest in Europe as well as in the US (well duh), so have decided to release a limited number of purses to the Celine boutiques around the world.

Keep an eye out. This L.E. newbie should be arriving on store shelves soon…

side note: Song Hye Kyo is the first Korean star to have an international designer bag named after her. Congrats.