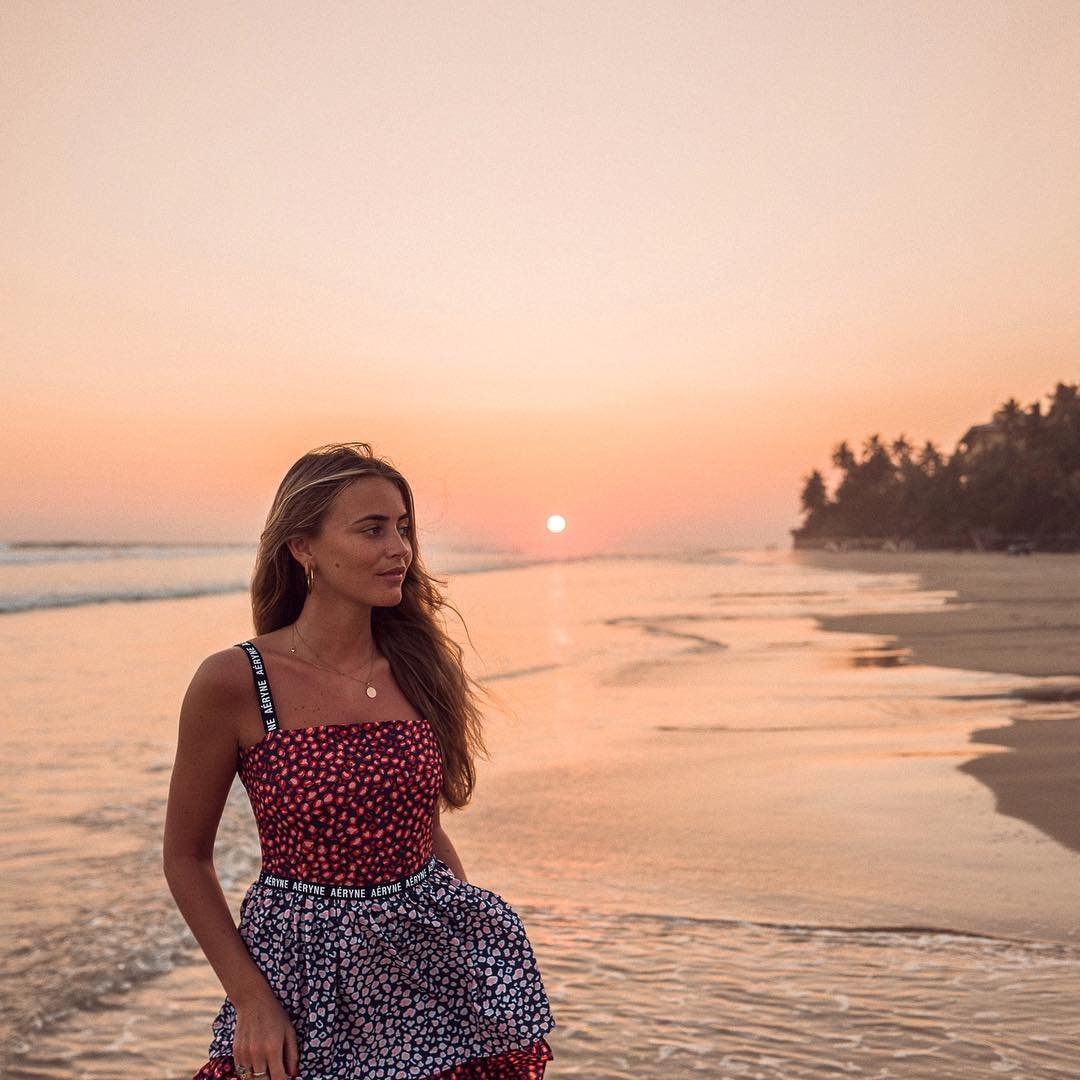 Juliette Binoche made hard work of this Balenciaga Fall 2007. It is a beautiful dress, but Juliette struggles to only just pull it off.

She is also wearing the same style bow shoes which Katie Holmes wore with her Armani Prive dress this week.

Gwen Stefani has taken a night off from wearing her own L.A.M.B. designs and wears this midnight blue halter dress from Lanvin Spring 2008 collection.

This is a very sexy black halter Robert Cavalli dress which Halle Berry is wearing. My only comment is that she looks slightly droopy up front.

Bar Rafaeli is wearing Roberto Cavalli for H&M. Both the dress and the jacket.

Had Britney Spears worn this red eyelet shift dress, we would be able to see right through it. Kerry Washington chose a classy option.

Anne Hathaway made sure she stood out in this fuchsia dress.

This is a very sophisticated look for Anne, but I am hating the blonde highlights. I hope it is just for a film role.

Another great strapless dress for Renee Zellweger. She loves to show off her boney arms.

I am loving her hair colour at the moment, as it appears lighter and freshens her face.