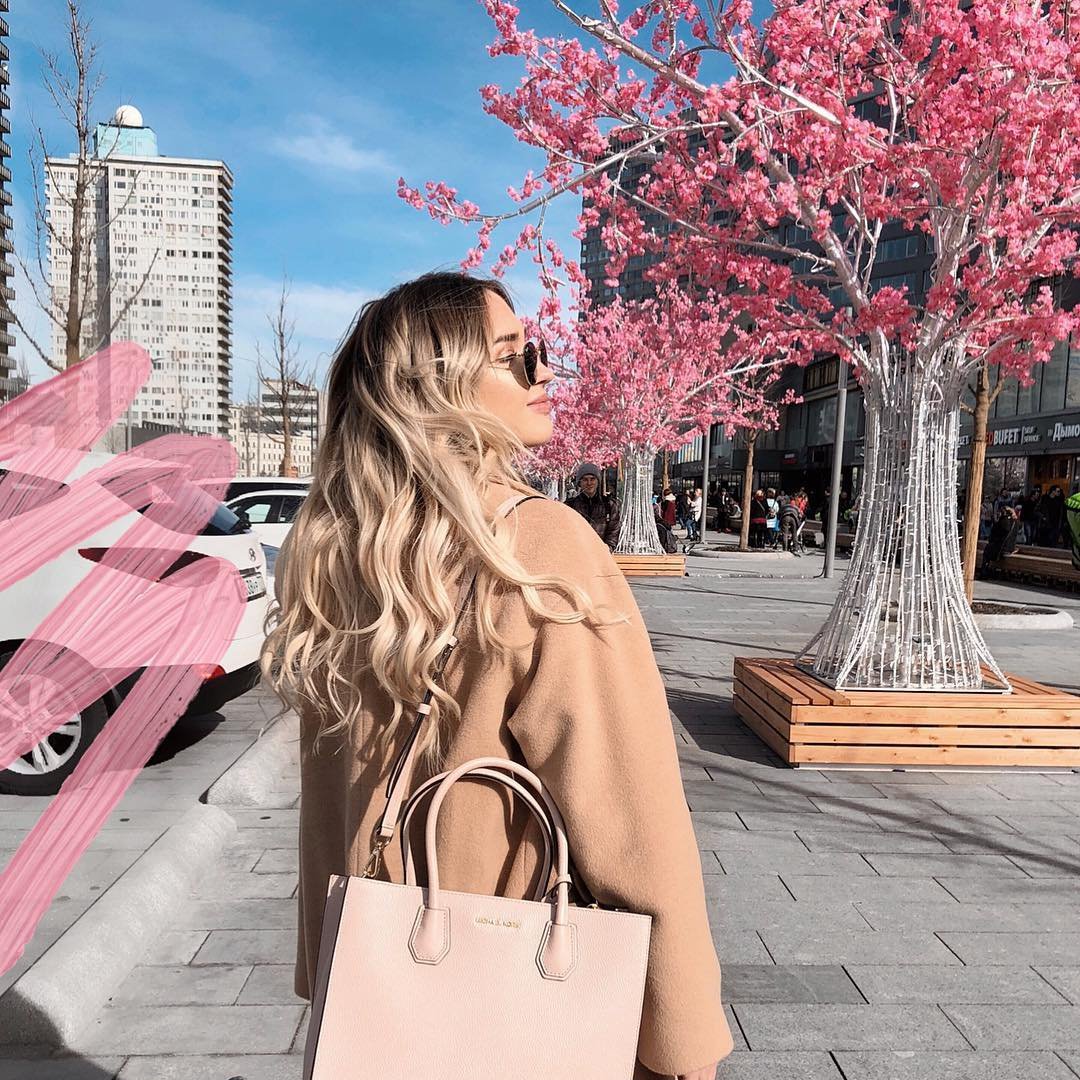 Jennifer and Sculfor were first seen in public together enjoying a romantic candle-lit dinner two weekends ago at Santa Monica’s One Pico restaurant in the Shutters Hotel. Sculfor, 36, has modelled for a number of major fashion houses, including Jean Paul Gautier and Christian Dior, and has also starred in a Levi’s advert. Jennifer, 38, has been single since splitting from Vince Vaughn last October. She was previously married to Brad Pitt who is now in a long-term relationship with Angelina Jolie.

Jennifer Aniston dating Paul Sculfor is juicy news for most esp when you add that he just happens to be one of the guys she’s currently dating. Aniston is a celebrity and people will want to know what’s going on in her life even if to another normal person would be considered private.

The context of this post was presented in a somewhat negative way esp when the fact the Sculfor was profiled (construction worker turned model) and it even quoted this particular statement, “One pal told Us Weekly magazine: ‘I wouldn’t say he is her boyfriend. Jen is dating a bunch of guys. She has met a few really great, nice guys.She is just seeing what’s out there.’”

I guess for a celebrity like Aniston to go out and truly date — exploring her options — is something that would be ear-marked and reflect “negatively” on her image.

Makes me wonder, what’s wrong with her dating different men when a lot of other women do the same thing? Is she subject to some social norm that us “normal” people are excused from?