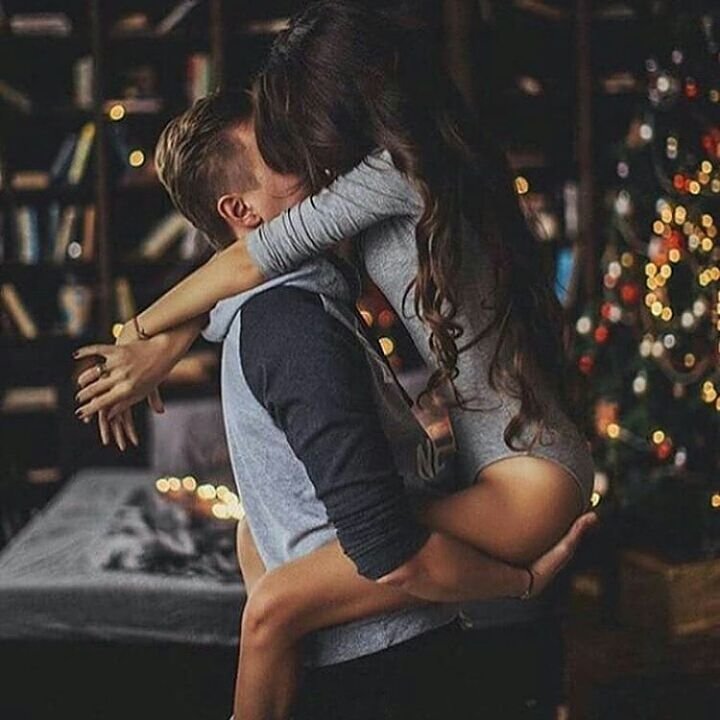 Snoop Dogg was held by police overnight on suspicion of using illegal narcotics but was released after questioning and drug tests, a police spokesman said Monday.

The artist was heading to a party after a concert in the Swedish capital when police stopped the car he was riding in around 1:30 a.m., said Matts Brannlund, of the Stockholm police. He said Snoop Dogg and a female companion showed signs of drug use and were taken to a police station.

“He was deemed to be under the influence of narcotics,” Brannlund said.

A small amount of narcotics also was found in the car, but Brannlund could not specify which kind of drug and he said it was unclear whether it belonged to Snoop Dogg.

“He underwent some tests that will now be sent away for analysis,” Brannlund said. “In two to three weeks, we’ll know if he was on something.”

Snoop Dogg was released shortly after 5 a.m. but could face a fine if his drug test comes back positive, Brannlund said.

In Sweden, which has some of the strictest narcotics laws in Europe, minor drug offenses are punished with fines.

Snoop Dogg, who performed with P. Diddy in Stockholm’s Globe Arena late Sunday, was the latest international artist to get in trouble with the law following a gig in Sweden.

Babyshambles frontman Pete Doherty was fined in southern Sweden after traces of cocaine were found in his blood following a concert at the Hultsfred music festival in June 2006.

Later that month, Guns N’ Roses singer Axl Rose had to spend a day in a Stockholm jail cell after a brawl with a hotel security guard, but he was released after paying a fine.