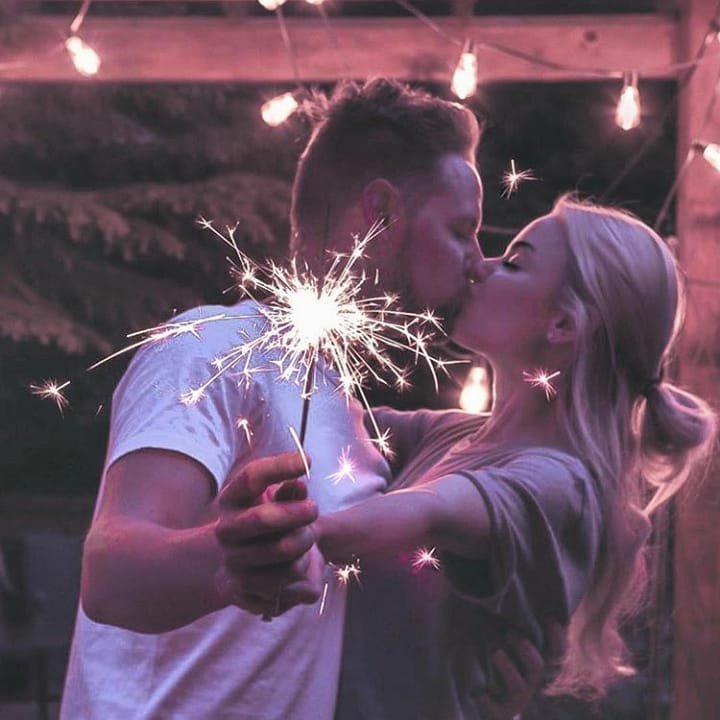 The 40-year-old daughter of Elvis Presley said the story, which was widely republished worldwide, forced her to confirm she is expecting a baby.

Her UK laywer Simon Smith said claims that she had an “unhealthy appetite” and is “growing like her dad” had left the star “deeply upset and offended”.

Presley called the press “disgusting” on her MySpace page.

The singer, who is issuing the libel claim against the Daily Mail’s publishers, Associated Newspapers, at the High Court in London, also explained why she was forced into disclosing her pregnancy.

“I have had to show my cards and announce under the gun and under vicious personal attack that I am in fact pregnant,” she wrote.

The announcement comes days after photos of Presley eating lunch in Los Angeles emerged in some newspapers poking fun at her weight gain.

“Once they got a glimpse of my expanding physique a few days ago, they have been like a pack of coyotes circling their prey whilst eerily howling with delight,” said Presley.

She claimed publications in London, New York and Chicago wrote “false defamatory degrading stories” about why she could be putting on weight.

“Now that things are confirmed, hopefully they can stop all of the harassment and I can stop dodging the continuous bullets,” she said.

Addressing other women she added: “You know if you were pregnant and you felt you were expanding uncontrollably by the moment as a result, and the worldwide media started badgering and harassing you for it, plastering you everywhere in an unflattering light, you would be mortified as well.”

Speaking to the Associated Press, her spokeswoman Cindy Guagenti said some of the stories had gone too far.

“It’s like, ’she’s gonna die like her father’, ‘her and her mom are in a fight because of her weight’ - that’s not true at all. It’s just awful stuff,” she said.

Presley said both she and husband, music producer Michael Lockwood, were “incredibly happy” about their news.

She already has an 18-year-old daughter and a 15-year-old son from her first marriage to musician to Danny Keough.

She briefly married Michael Jackson in 1994 and then actor Nicolas Cage.