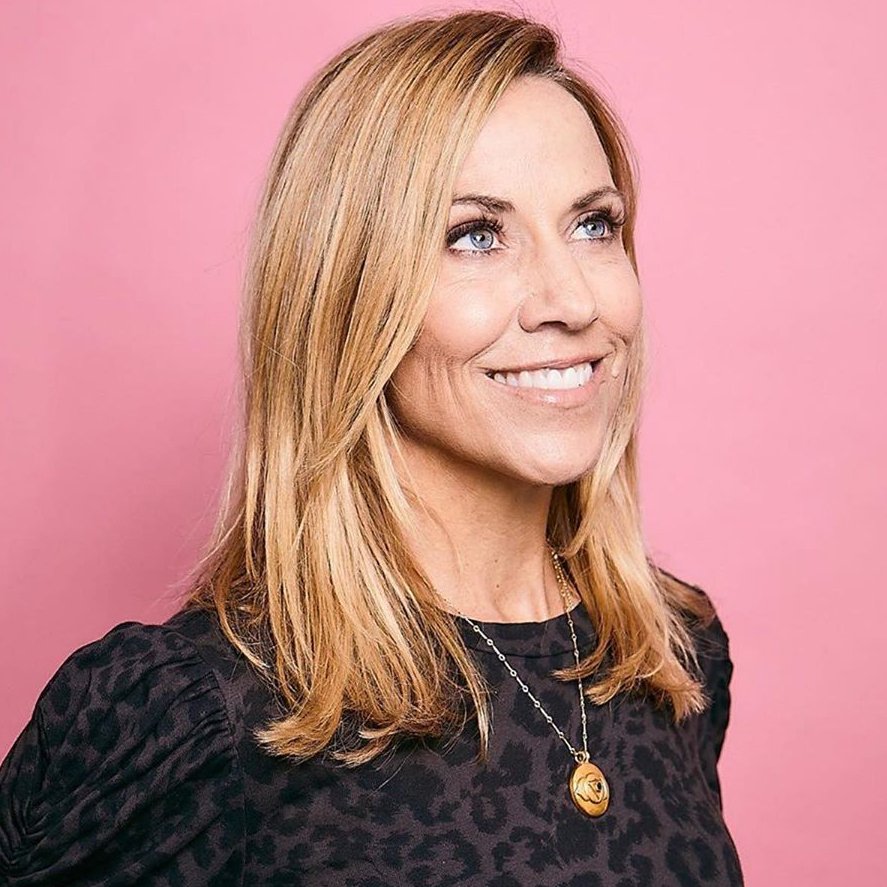 Sheryl Crow gave her first interview to OK! magazine since adopting her son, Wyatt. Here is a glimpse of her and her son along with a great inerview:

When did you start thinking about adopting?
I've always wanted to adopt. Even if I'd had my own kids, I would have adopted. I love the idea of adopting. I always thought I had an immense amount of love to give.

When did you start the process?
I got started at the end of my radiation treatment. I knew it would take a long time. They don't put you at the front of the line just because you're a rock star. I went through the proper channels and did it just like everybody else does it.

Describe what you went through.
I went through an agency. I filled out a lot of paperwork. You answer all kinds of questions and they come and visit you. This was a closed adoption, but I have a physical description and the medical history of the parents, which is really great because you know what your child is in for regarding medical issues.

Did you want a boy?
I did not care. I did not care what nationality. I do believe, and it may sound wacky, that souls pick their surroundings. I feel like Wyatt was on his way, one way or the other.

Do you have any concerns, as a public person, that even with a closed adoption, down the line someone is going to say, 'That's my baby'?

I have great faith that things will work out the way they're meant to. I am going to raise him in a healthy environment. He will know he's adopted. He will know as much as he wants to know about his family. And if the time comes that he wants to meet his birth family, I will help him with that.

Have you thought about what you'll tell Wyatt and when?
I think it will come about when it comes about. When he's old enough to understand it, we'll talk about it. By then he'll already know and love me as his mom.

When did you know you might be getting your son?
I knew he was coming and I knew there was an opportunity for the birth mother to change her mind. I flew to where he was, which was in another state, and I took him home a day later. He was 1 day old. His birthday is April 29.

What did you say to him the first time you saw him?
I think I said, 'Welcome to the world,' but mostly I just stared at him.

You named him after some very special men in your life.
My dad's middle name is Wyatt. My brother is Steven. They are the two men I love and respect the most.

Who was the first person to call you Mom?
My parents were out here when he was born. My mom would hand him to me and
say, 'Here's your mommy.' It was really poignant and very startling to hear my mom call me Mommy. It took me a while to get used to it.

When did you begin to re-prioritize your life?
Instantly! The day that he came home, I felt like the whole house had changed. The house felt fuller. For the first couple of weeks, of course, you just feel like nesting and making sure that he's acclimated to the world. It is all so fascinating. You don't want to miss a thing. I've barely left the house.

What's been your favorite moment with him?
My favorite moment is waking up in the middle of the night and seeing him next to me and realizing, Oh, he's still here! How fantastic! It's not a dream.

What were your fears going into this?
I didn't have any trepidation about how I'd do as a mom. But there are certain things that you can't know with a new baby that you have to learn as you go. Luckily, my parents were here, and I've gotten great advice from my mother and I have a wonderful baby nurse.

Do you worry about getting married in the future to provide a father for Wyatt?
I'm very happy where I am and don't feel any pressure to get married. Wyatt
is going to be the gatekeeper! There won't be anybody coming between Wyatt and Mom.

How are you going to keep Wyatt from becoming a Hollywood brat?
I believe in saying no. I'm going to try and be a really good parent and not his best friend. I'm not going to raise him and have him go to school here [in L.A.]. I have a farm in Nashville and he'll grow up down there. I have family there and also in Missouri just a few hours away.

Will there be any little brothers or sisters for Wyatt?
Definitely, a whole troop! I love kids. I can definitely see myself adopting more kids. As soon as I brought Wyatt home, I told my mom I wanted another. She told me to slow down and learn what I was doing with Wyatt first.

Are you dating?
I'm having a great time dating but I'm shy about sharing my private life. There is somebody, but I'm not walking down the aisle.

Give us a hint!
No, he'd kill me. He likes his anonymity. He's not in this business. I'm happy with my main man, Wyatt. Life's really good.

You now come as a package deal.
That's right. You buy one and get one free. I used to gauge men on how they were around my dogs. Wyatt now becomes the deciding factor. This little boy is so special. It will be very informative about anyone I might get involved with. What are they reallyblogger.com made of? How much love do they have?