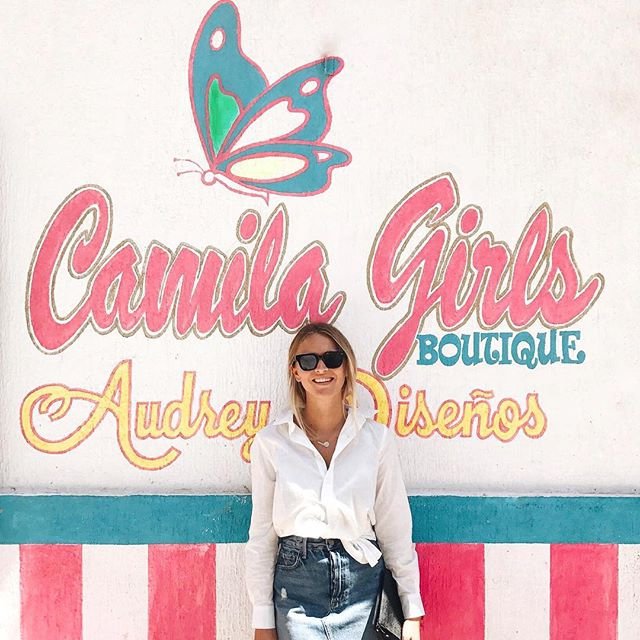 A new St Trinian's film is currently underway with Emily Watson and Rupert Everett in starring roles. A series of four films was made in the '50s about the fictional school (pictured above), younger girls were cast as hockeystick-clad terrors, while the older girls in their hitched up skirts, stockings and black bras under white shirts were the inspiration behind Britney Spear's and many another schoolgirl look. If you're going to try the schoolgirl look see my post on Madeline schoolgirl chic rather than tackily dressing a la School Disco!

Dashing Colin Firth plays the Education Minister who tries to turn the school into a respectable institution as it faces bankruptcy. Hopefully the latest incarnation of the film will show the St Trinian's girls in a slightly less lasvicious light but with Russell Brand starring that's perhaps a pipe dream. He is aptly cast as Flash Harry, the character who runs the St. Trinian's Matrimonial Agency for the Sixth Form girls, puts bets on the horses for them and helps them sell their homemade gin. The film is being made by Ealing Studios who produced British classics of of the 1940s and 50s, including Kind Hearts and Coronets and The Ladykillers.