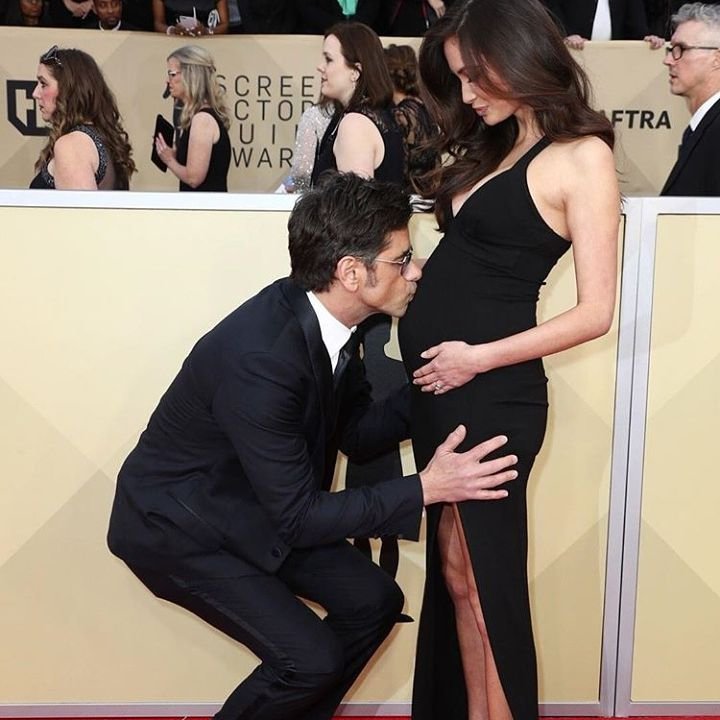 Rose McGowan is the Diva in Red, according to Page6.

ROSE McGowan had her female co-stars in “Grindhouse” ready to scratch her eyes out at the L.A. premiere after she had her reps warn them not to wear red because McGowan didn’t want her own red dress upstaged. “It caused quite a stir. The feeling is she’s self-obsessed,” said our spy. Among the beauties ordered to do without red were Rosario Dawson, Jordan Ladd and Sydney Tamiia Poitier. But McGowan was in for a rude surprise when two minor cast members, twins Elise and Electra Avellan, paraded into the theater in bright red outfits. “It was basically a ‘[Bleep] you!’ to Rose,” said the source. McGowan’s rep had no comment, but a pal of hers told us, “She wanted the girls to coordinate what they wore so they would look amazing and sexy and beautiful.” The picture, an homage to the violent, low-budget fare once shown on 42nd Street, features two flicks, Robert Rodriguez’s “Planet Terror” and Quentin Tarantino’s “Death Proof.” Tarantino told the crowd, “It’s OK to get up to take a p - - - during the movie,” to which Rodriguez quipped, “As long as it’s in the middle of Quentin’s film.” The cast later partied at BlackBook mag’s gala outside.

With that body, it’d be hard to upstage her.

ASL’s J. Harvey thinks Rose has too big a head for such a minor star. “I know she’s the lead, but she just came from like three years on Charmed as the least attractive sister. She’s lucky she got to walk the red carpet again.” Over at OMG!WTF? they don’t think she’s that hot, either.

But look at those pics!

Celebitchy has photos of McGowan’s co-stars. Marley Shelton and Tracie Thoms aren’t the least bit hot. I don’t even know how they got jobs in a movie, to be honest with you.

Some of the other chicks are pretty sexy, though. April Scott and Kristen Bell are kinda famous but they don’t have bods like Rose’s. I’ve never heard of Rena Riffel, Jordan Ladd, Vanessa Ferlito, or Zoe Bell but they’re not bad.

Still, if she doesn’t want to be upstaged at premier parties, she should stick to seethroughs: