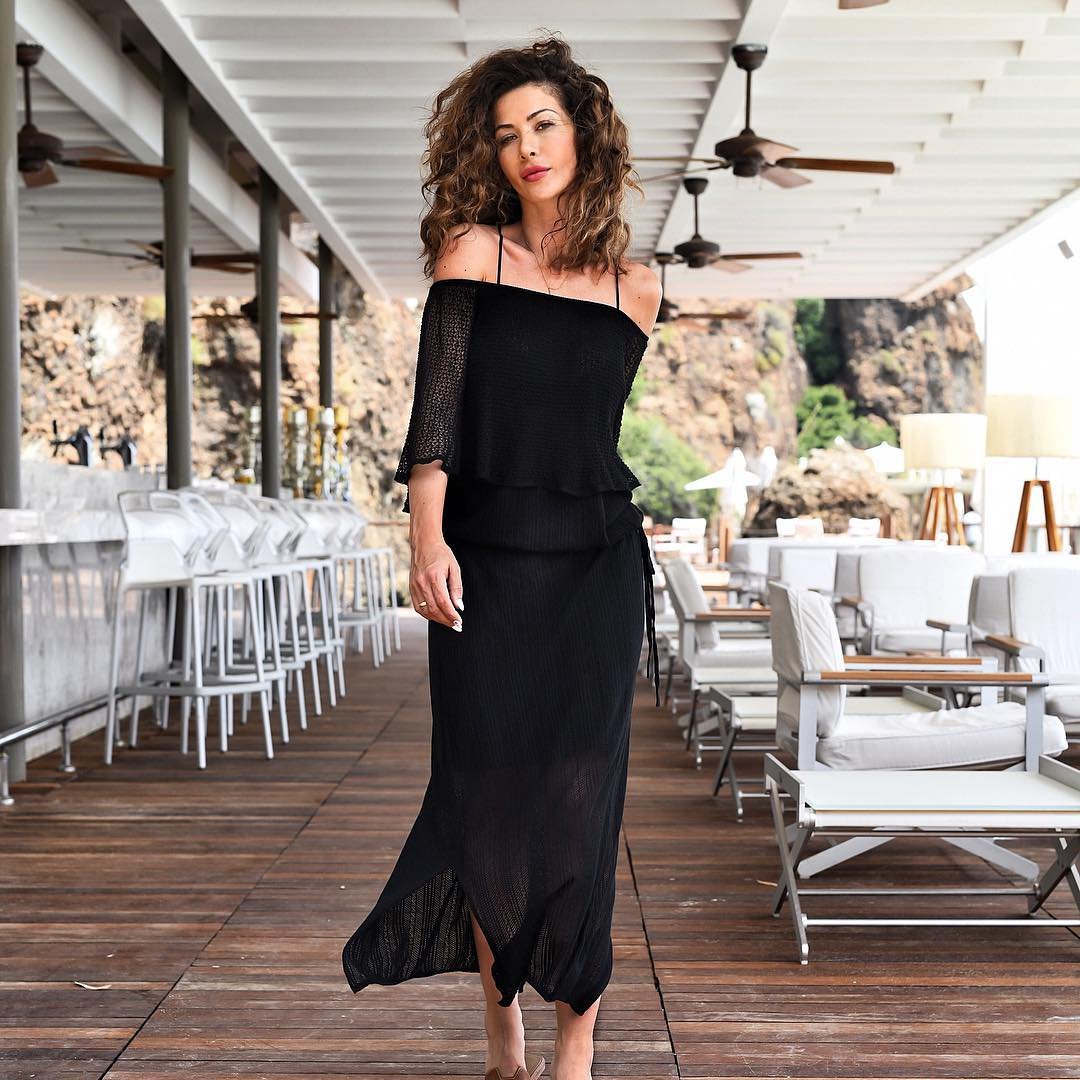 Victoria Beckham is rumoured to be designing a set of limited edition dresses, with the help of one of her favourite designers, Roland Mouret.

She is said to be collaborating with the designer of the celebrated Galaxy dress, for a collection provisionally titled the Little Black Dress collection. The range will consist of ten dresses, and will be sold in designer boutiques worldwide.

The partnership is hardly a surprising move for the pair, as both are managed by Simon Fuller. Mouret started his new label, RM by Roland Mouret, in partnership with Fuller, and Posh has been a regular attendant in the designer's front row ever since.

A source revealed to the Mirror, "This is going to be immense for Victoria. Her denim and sunglasses ranges have been hugely successful but this takes her profile to another level. Roland Mouret is a hugely credible designer. For him to agree to team up with Victoria proves she is a real fashion force to be reckoned with in her own right, and not just a celebrity name."

With her eye and his design talent, this would be pretty amazing.

Via Mirror Online: The intelligent tabloid. ...