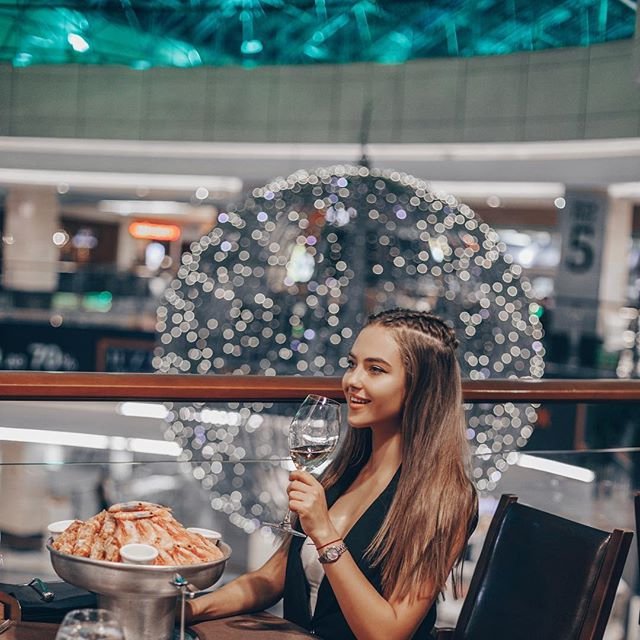 As far as I’m concerned, fast food really only has one advantage over home-cooked or restaurant food: it’s fast, hence the name, right? But other than that one quality, I really don’t like fast food (except for an innate weakness I have for Taco Bell), and here’s why… here are 8 reasons to avoid fast food.

Reason number one for avoiding fast food: it’s fattening. Actually REALLY fattening. A Whopper 40 grams of fat. A Big Mac has 29 grams. For the sake of comparison, and in the pursuit of full disclosure: my entire lunch at Taco Bell (a bean burrito with sour cream and a cheese roll-up) has 22 grams of fat. That’s a LOT of fat, considering these aren’t total meals… most of us eat fries with our burgers, and those add a whopping 22 additional grams of fat — in other words, there are as many grams of fat in my entire Taco Bell meal as there are in just the fries… and we’re really only supposed to get, maximum, 195 fat or sugar calories a day… do the math! A Whopper has 40 grams of fat, which is 360 calories… ick!

2. It’s a Lot of Empty Calories

While it’s true that some of the calories in fast food are from fiber and other “good” carbs, most are not, so they’re useless, or “empty” calories. Empty calories aren’t going to keep you full or help your body, so why bother?

Let me be blunt, but gross: there is a certain amount of animal feces in your hamburger. A LOT of animal feces. When you hear of fast food tainted with E. Coli, that, my dear, is where it’s coming from — animal poop.

4. There Aren’t a Lot of Fresh Food Choices

Most fast food restaurants offer apple slices (with sugar-laden caramel dipping sauce) or salads on their menu, but sadly that’s about the extent of their fresh food offerings. There are a few exceptions: Subway, for example, offers plenty of fresh food options, but, according to Eric Schlosser, author of “Fast Food Nation,” Subway is more concerned with selling franchises than food.

5. They Have Poor Employment Practices

Do you know why fast food places seem to hire so many teenagers? It’s because hardly anyone else wants to work in fast food, with the dismal hours, hard work, and low, low pay, most of the time without benefits. Add to the teenage (and thus slightly less reliable) work-force the fact that these restaurants get a tax break every time they hire a new employee, and you see why high job turnover is good for the fast food business, but maybe not so good for the economy.

6. They Harm the Environment

Massive feedlots, scores of polluting trucks, less-than-energy efficient stores… I’d say fast food isn’t quite as gentle as they could be on the environment. Granted, they’re not alone, but this is just another reason I avoid fast food.

In a way, I think it’s sick that McDonald’s, Burger King, and all of the other fast food chains target children. They’re trying to get them “hooked” on tasty, high-fat, high-calories, high-sugar foods, so they’ll be what the industry refers to as “heavy users” as adults. No pun intended. That’s really what frequent fast food customers are called.

8. Ronald Creeps Me out

Last and certainly not least, Ronald McDonald completely creeps me out. He’s a scary clown with blood-red paint on his face and a cheer that borders on manic. And the Burger King plastic guy? Yeah. He’s scary, too.

With so many reasons to avoid fast food, and only one good one I can think of to opt for it, I’m starting to eat at the cursedly addictive Bell less often, and at other fast food next to never. Do you love or loathe fast food? Why do you avoid it or adore it? Please share!