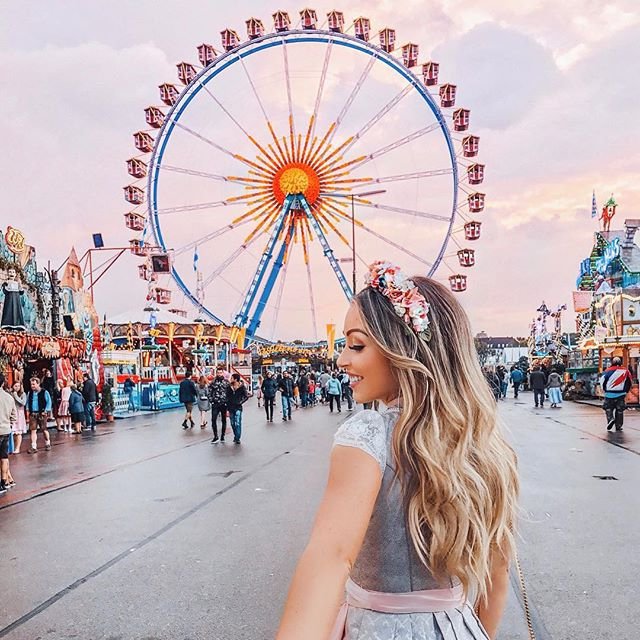 If you missed the mind numbingly dreadful interviews at the red carpet premiere of Dead Man's Chest and the new Pirates of the Caribbean ride, you can replay it here.

No doubt, this will be a titanic blockbuster of record breaking proportions. I'm counting down the days and wearing my pirate bling in honor of its pending arrival at my local theatre.

Glad I didn't catch this premiere on live television. Well, at least not without a fifth of Barcadi to dupe me into thinking it was rum that dulled my senses.

The peek at the new POTC park attraction is almost more fun than the root canal I had this week but does anyone really give a pirate's bugger what Marilyn Manson's favorite Disney ride is?

Highlights? Well, the Hans Zimmer interview is charming and Jerry Bruckheimer is well spoken. As for other interviews (loose interpretation), unless you're a diehard Johnny Depp, Orlando Bloom or Keira Knightly fan, you can shut the webcast off right after Terry Rossio chokes on the lyrics to A Pirates Life -- or at least that's how it appears -- he's really choking at being asked if, as one of the screenwriters, he is familiar with the story.