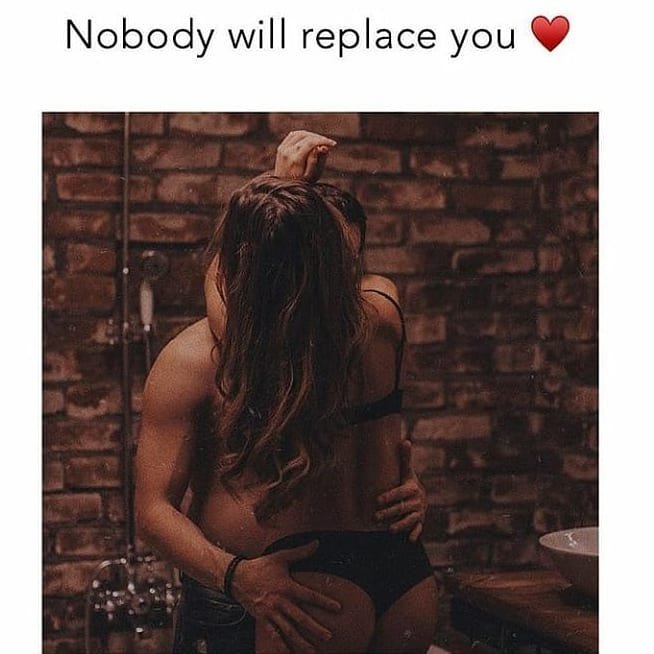 good evening and happy new year everyone! oh yes - it's totally time to forget about 2007 - it's all about 2008 now! (i can't wait to see what drama takes place this year) just today radiohead released the physical version of their 7th studio album in rainbows! you might remember back in october they created a bit of a storm by releasing the album digitally - asking customers to pay whatever they thought the album was worth! (there were reports the album sold 1.2 million copies on its first day but no actual figures have been released) i actually picked up in rainbows yesterday (i guess virgin records jumped the gun by selling it early on december 31st...) i listened to it at work yesterday and it's quite amazing - very moody & atmospheric plus it flows - it's the kind of album you lose yourself while listening to - each track melts into the next - and then you've got cutie thom yorke's haunting lead vocals - it's such a neat album to kick off '08 with! below is a video the band created that's about 50 minutes long but includes each track off their new album! so there we have it - my first post of the new year - i thought all the colorful graphics (and good music) below made for a colorful post!

today i didn't do much except play lego star wars - the complete saga on my PS3 - i'm not a huge fan of 'star wars' but the game was so much fun that i ended up playing it for hours! tomorrow it's back to the daily grind - all the holiday fun has come to an end - sad but true! much love to all as always and i'm going to be working so hard to keep rocking popbytes in the new year! (in september the site turns five - wild!) popbytes over & out for tonight...xxoo!