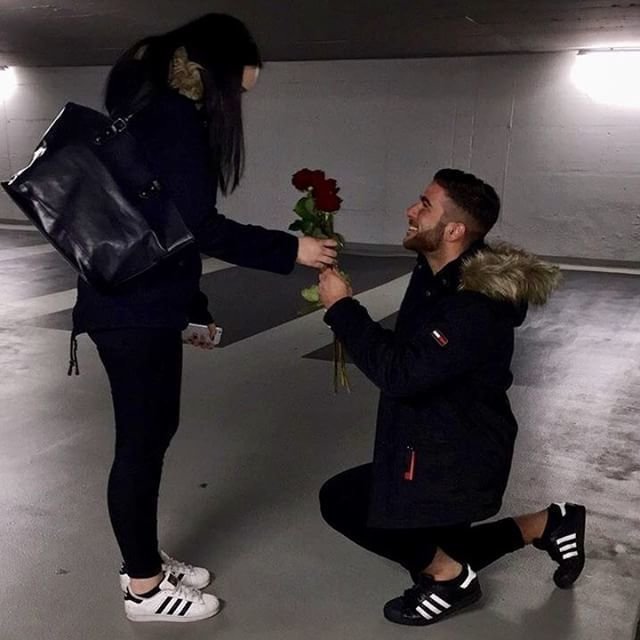 There has been lots of reports and discussion about the possibility of cell phone use being allowed on airlines.

Currently, cell phones must be turned off prior to closing the main cabin door, remain off during flight (unless they hae a dual mode/non-transmit option), and can be turned back on again and used during taxi in.

Proposed technology and rule changes would allow phone calls to be made during flight. Although it is likely that phones would still need to remain off during take off and landing, the two critical phases of flight, once at cruise altitude — let the chatting begin.

I’ve started a Flyaway Cafe poll today, asking your opinion about the use of cell phones during flight. It’s in the right side bar, so scroll over and let me know what you think. And, as always, I hope you’ll leave some additional comments below.

My personal vote: No!

Disclosure: I work for an airline. Although my employer has not announced a decision yet on whether they will allow cell phone use or not, it would be my guess that competition, marketing advantages, and money will likely figure into the decision.