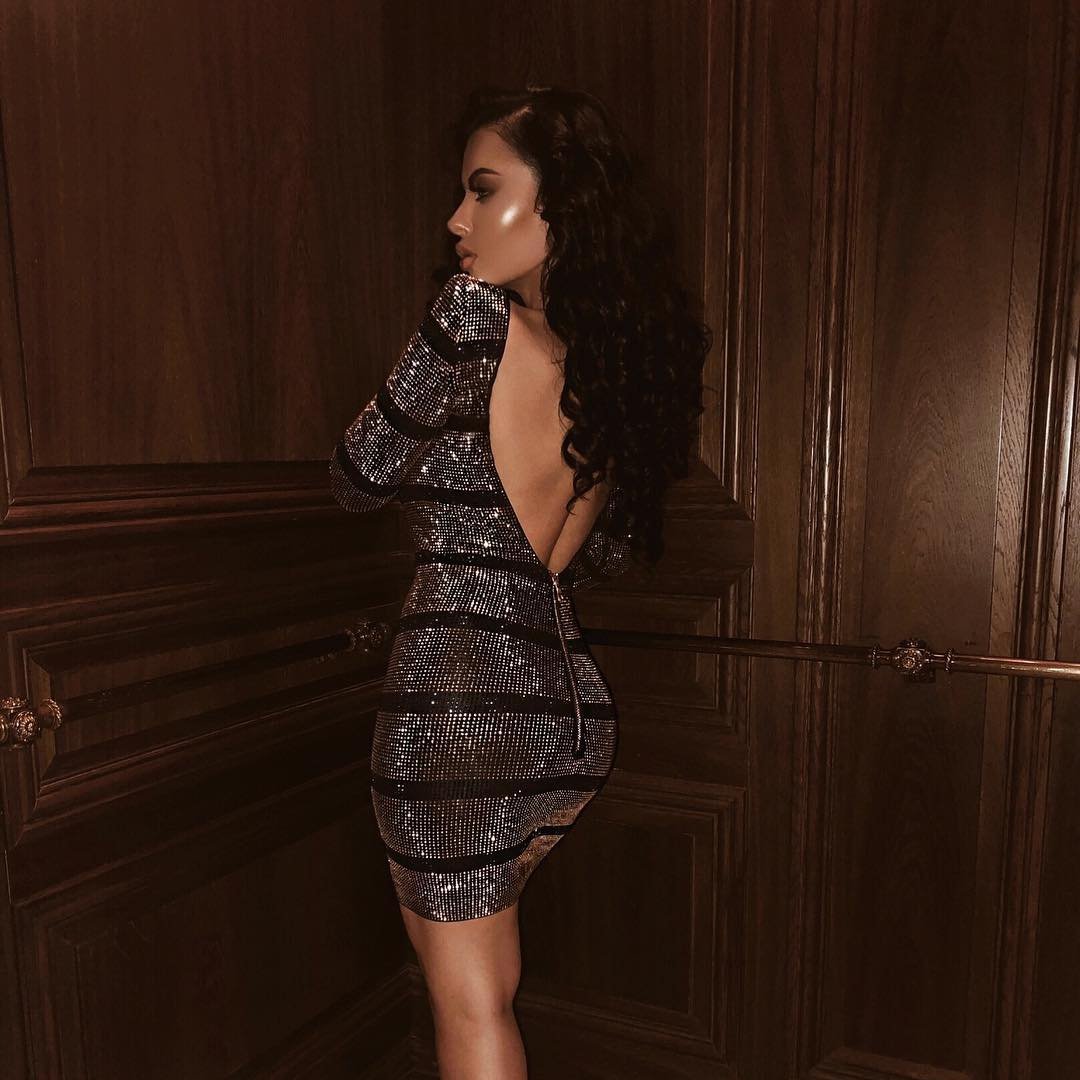 Now that the hurrahs for President-Elect Barack Obama have been heard through all parts of the world – there’s been a spate of debates (especially in fashion blogs) as to whether Michelle Obama’s dress **was an excellent **fashion statement or a fashion disaster. The debates even trump those sparked when Mrs. Obama was nominated to Vanity Fair's Best Dressed List of 2008.

The opinions are actually divided. Some say that it was a bold choice for the country’s first African-American First Lady – while others argued that her outfit was not befitting a First Lady.

But who was Michelle actually wearing? It’s a Narciso Rodriguez**dress which came from his **spring/summer ’09 collection. The sleeveless, scooped neck shift from the American designer was worn with a black cardigan sweater.

There’s even talks that **“Vogue” **magazine would like to feature the 44-year old mom of two – who also happens to be married to the country’s first African-American president! – on the cover.

I personally think that the dress looked great on her – and it’s a **perfect fashion statement **of her individuality.

She is voicing her opinion; just like the many Obama supporters, such as Halle Berry (seen here in an "Obama for Change" shirt) who voiced their opinions during the election process by making campaign slogans chic fashion.

Here’s one final statement for you, as stated in an article from the New York Times:

Based on her many public appearances of the past two years, Mrs. Obama’s tastes run from J. Crew to adventurous American labels. She frequently accessorizes with ultra-wide belts and theatrical brooches. Certainly, her style is a departure from the starchy attire that first ladies historically favored.

- The Caucus, NY Times
At the least, it promises four lively years of fashion-watching **at the **White House. (Want to know about some of the biggest scandalous affairs in the White House and other American homes?)