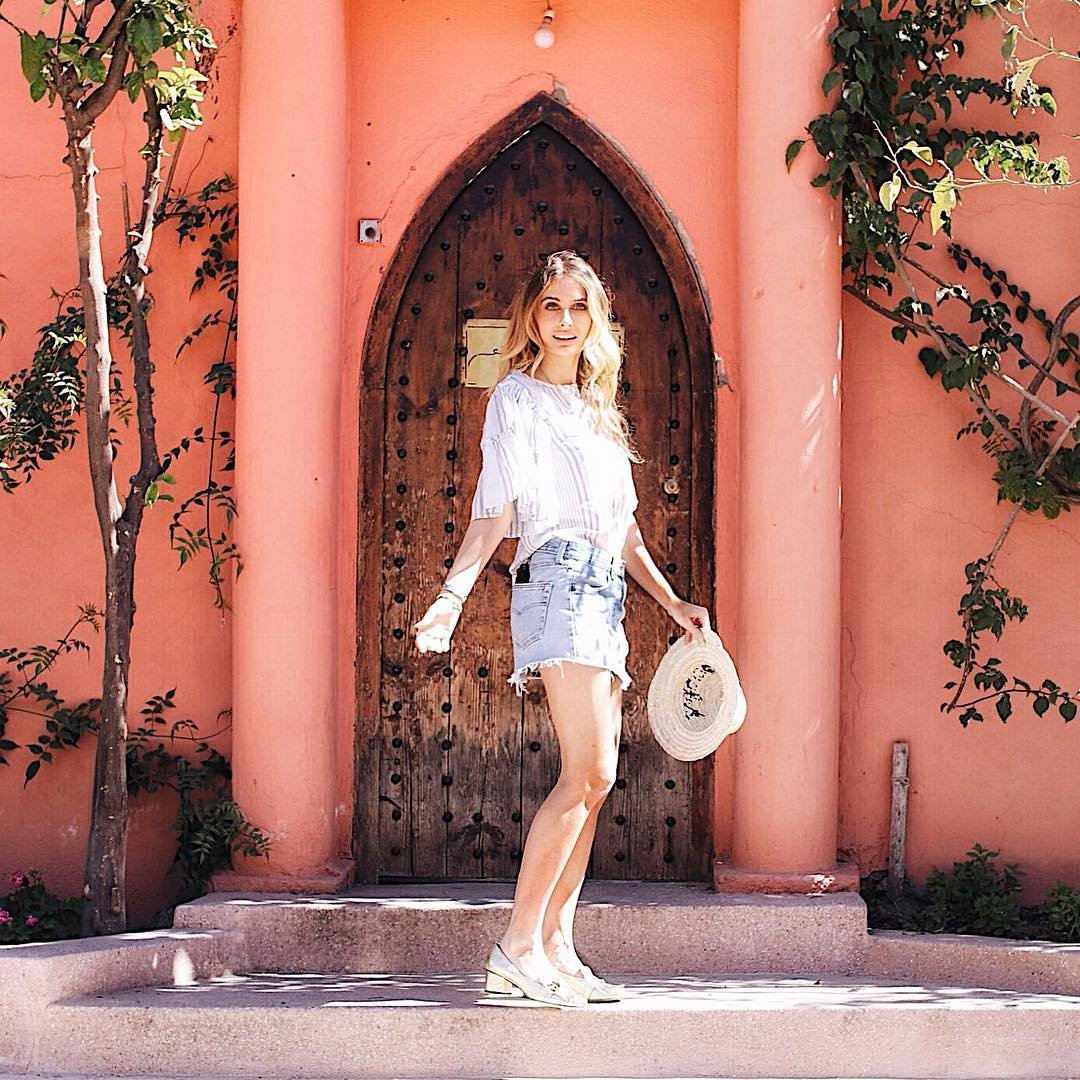 hey everyone! are y'all enjoying the weekend? i ran around all over today doing a little shopping plus i even got to visit with lisa marie again - such a sweet dog and yup she still needs a home! so the other night pink was on jimmy kimmel where she sang dear mr. president which is one of the most stirring and emotionally charged songs on her kick-ass album i'm not dead - now i never ever like to get political here on popbytes - but i've taken this song to heart as i'm sure many of you have as well!

pink also thanked mr. kimmel for letting her perform the song - she told him 'i have to thank you so much (because) you're the only show that's not afraid of letting me sing dear mr. president...i can't even speak about it on radio' (read more on starpluse) kudos to the show for airing the song - i was actually a bit surprised that she was able to perform it on broadcast television since it's way political but i think it's a very important song that does raise a lots of good questions - i'm so glad it was able to played to a wider audience - watch her performance below! popbytes over & out for now...xxoo!