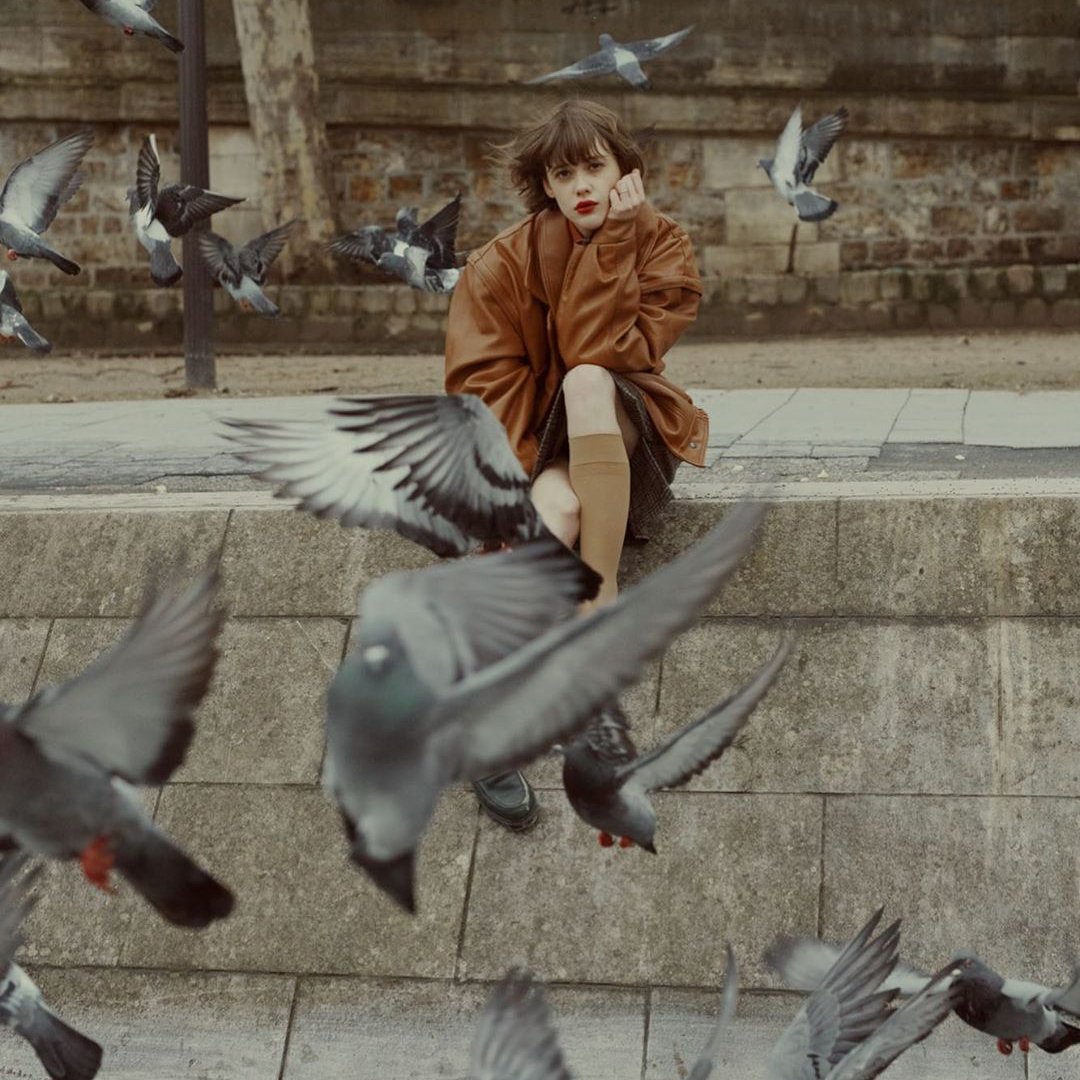 Whew! Well, this was a daunting task that I regretted shortly after it began. Convinced that the death of the primary protagonist must have a story value that can be named, categorized and later replicated, I sifted through films where a primary protagonist dies, looking for logic and common threads. It was so depressing to keep watching the good guy die that I had to watch The Chipmunk Adventure to get out of my funk.

(2) these categories pertain ONLY to the primary protagonist(s)

Why is it important to keep those five things in mind? Because I have NO IDEA WHAT I'M DOING, THAT'S WHY! And because the parameters of the study affect the results. Please feel free to call my attention to a category I may have missed.

Death Biographical - The purpose of deaths in biographical films is self evident. Quite simply, the primary protagonist(s) die because the character(s) portrayed actually died. While there is not always a demand for deep meaning or structural purpose of the death, screenwriters are not exonerated from crafting a compelling story. The death scenes in Bonnie and Clyde and Amadeus are unforgettable for me but many biographical films stop short of showing the character's death onscreen because the filmmakers may not see an artistic, structural, or creative benefit to showing the onscreen death, particularly the death of a beloved icon like Buddy Holly, Ritchie Valens, or Selena Quintanilla.

Death Historical - There is no other way for films like A Perfect Storm, The Alamo and United 93 to end without rewriting history. They all die. So the screenwriter's role in portraying these deaths is to orchestrate a story that makes viewers want to see the film even though we may already know the ending. Viewers need order, sequence, a driving force, or character motives that help us relate to events that are foreign to us. Even though the events are recorded in history books, the story still has to be written.

Death Emancipatory - Sometimes, death is viewed as a last act of defiance but I don't think it's that simple. Thelma and Louise were used, exploited, mistreated and oppressed by men. Death was preferable to going to jail and once again, living under the control and at the mercy of men. Suicide is in character for them and not the cop out ending I expected. It's about taking control and breaking free of the real or perceived bonds on their lives, much the way Maggie Fitzgerald dies in Million Dollar Baby. She doesn't want to live the way anyone else tells her to and in the end, she fights for death rather than live as an invalid. In both these films, death is liberation. Death is control. Death is ownership.

Death Ostentatious - Quiet and contemplative death or blaze of glory? Butch Cassidy and the Sundance Kid aren't going to sit around and be victimized. The end of their story has to do justice to the lives portrayed. I think this may be the same reason Oliver and Barbara Rose both die at the end of War of the Roses. The marriage ends with the ultimate visual punchline -- until death do us part. It reminds me of a line in Amadeus **where **Salieri tells Mozart that the audience needs a big bang at the end so the they will know when to clap. Films sometimes need a big bang, too. An ostentatious death ending is one way to do it.

Death Anticipatory - Films are tense and angst ridden when we know that at any minute, the protagonist could die. Death is an ever present anticipation in many disaster films, crime dramas, gunslingers, and war films. Is there any question that Michael Sullivan's days are numbered in Road to Perdition and that he will, indeed, eventually reap what he sows? We hope Captain John Miller won't die in Saving Private Ryan but in war and in disaster films like the Poseidon Adventure, bad things happen to good people so every gunshot, every falling beam and every explosion is the adrenaline rushing potential death of a character we are growing increasingly invested in. We're on the edge of our seats and that's good writing. But it has to be logical. In Diehard, the reality established in the film for John McClain makes him all but invincible. We cringe as he walks across broken glass in bare feet but he isn't going to die and we know it. We don't know that in Saving Private Ryan because the reality of that film tries to mirror the reality of war where good guys are gonna die. How many bullets can you dodge? All of them in some films. All but one in others.

Death Matrimonial - **Until death do us part? Not always. Love can bridge the gap between life and death onscreen. In both **Ghost and The Sixth Sense, the protagonist is dead from the beginning but hangs around because of a love too great to be separated by death. In The Notebook, Duke is so devoted to his wife, Allie, who suffers from Alzheimers, that life would be intolerable for either of them if one were to die. Their simultaneous deaths serve as a snapshot of love everlasting.

Death as Synthesis **- Sometimes death is a means of bringing a story full circle -- or full triangle. In **Titanic, Rose wanted to die (thesis) until she met Jack who taught her to live (antithesis). By the end of the film, she welcomed death as a means of continuing life as opposed to earlier in the film when she longed for death as an escape from life (synthesis). Most of the protagonist deaths I've watched this week feel like some kind of effort to bring synthesis to the story. Sometimes it works. Other times, I scratch my head.

Death Sacramental - Death of the protagonist can bring reconciliation or social, moral, or governmental reform. Braveheart and Gladiator are based-on-history protagonists. Much is still unknown about William Wallace but he most certainly did not do much of what the film portrays. Even less is known about Narcissus, the slave who killed Lucius Aurelius Commodus and whose name was changed to Maximus some time after David Franzoni finished the first draft of Gladiator. But these films are not documentaries so the protagonists' deaths in both were carefully crafted to do three things: make the protagonist a hero, avenge the death of their wives, and bring about a reformation in government. It makes them noble, heroic and admirable and brings synthesis to the story at the same time.

Death Explanatory - This is what I would call films like Sunset Boulevard and American Beauty where the dead protagonist narrates and explains how he met his demise. Norma Desmond destroyed Joe Gillis rather than lose him. His death is the culmination of her insanity. But the death of Lestor Burnham? Well, I guess are were meant to understand that everyone in his life who thought they would be better off if he was dead -- his daughter, wife, neighbor and himself -- will now have to find out.

Death Recanted - Ever so often, we get thrown an ersatz death when there is a sequel afoot. Dead Man's Chest ends with Jack Sparrow's demise but we're confident that he'll be back. Jack is either fighting for his life in the belly of the beast or a piece of jewelry he stole from Tia Dalma happens to have some kind of resurrection value. We also went through this with Hans Solo in the Empire Strikes Back. The protagonist is gone and we grieve, but only a little. We know he'll be back.