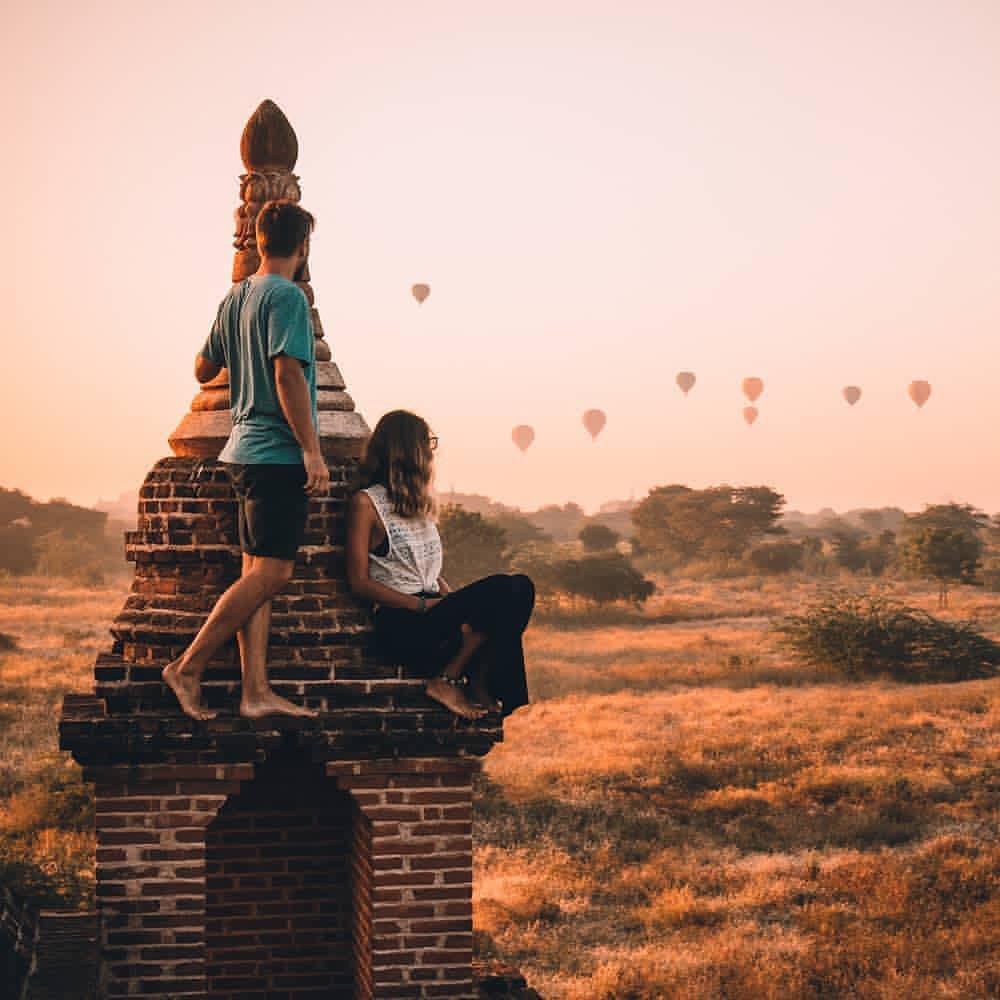 You knew it was coming. Just like Britney's claim of exhaustion for her public pass out on New Year's, Paula Abdul says she was just tired yesterday, following her strange appearance on a Seattle morning news program. The youtube clip is a couple posts down. Make sure you check it out if you haven't already. Hysterical stuff.

Abdul's spokesperson, Jeff Ballard, denied that she was under the influence of alcohol or on some kind of medication and said the US performer never drank.

Ballard said the interview was one of the last in a string of question-and-answer sessions she had done over two hours on Thursday ahead of a new season of American Idol, debuting next week on the Fox network.

"She was exhausted. This was at the end of three days of press (interviews and appearances), and she has had cameras following her around for a reality TV show too," said Ballard, referring to a new documentary series about the star's life.

"She was sitting in a room with just a camera and a mic on, and the controllers dropped the sound twice, which is why she rolled her eyes."

Ballard said Abdul, 44, had cancelled all media interviews on Friday because she had a sore throat after sitting in the chilly studio on Thursday.

"She never drinks. I have known Paula Abdul since she was 13, and I have never seen her drink ever in my life. ... And no, she is not on any kind of medication," he said. "She was a little tired."