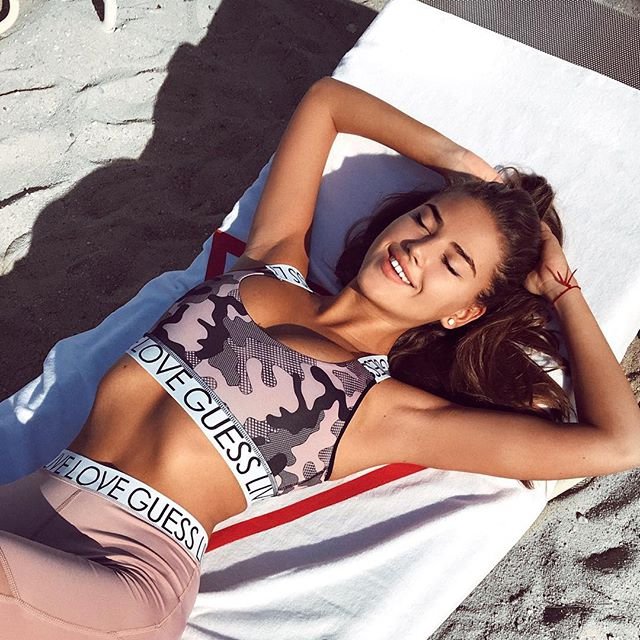 good evening! i didn't get to catch american idol last night - so i'm catching up right now and tivoing the new one! i'm usually not a huge fan of the auditions but once i start watching even a minute - i'm totally hooked! plus of course i've got to keep my eye on paula abdul - our favorite messy judge! who really knows what's up with her...yeah she might be hitting the bottle or pills every now & again (who doesn't in hollywood?) but i think a large part of her craziness is just plain paula and her loopy self but that's why we love her! (i bet in like twenty years she'll write a book and talk about all the crap she was going through while on idol...) you guys know by now i'm really into messy women for some reason...the queen of the mess of course being courtney love who actually hasn't been so messy lately!

paula is also a huge guilty pleasure of mine! anytime i can mention cold hearted i'm thrilled! honestly the track from '89 (off her forever your girl album) is one of my top guilty pleasures of all time! that breakdown part - the whole sssssss-nake bit - it's the fucking best! (i listened to it like five times while writing this post) i've posted the video (directed by the way cool david fincher) below plus i've got a small funny (at least it was at the time) story that i'll try to make quick...back in college i had these crazy friend named kate and she was a dancer - one of those girls in NYC hitting auditions & classes (and all that jazz)

one night we were hanging out in her small times square apartment (probably a little stoned or drunk - likely both) she was all ok you have to guess which dance this is? she ran through her little number and i immediately had no clue...it was one of those choreographed bits that maybe lasts thirty seconds to a minute - i'm all i have no clue so she goes let me do it again! i watch her bust through the moves again and still i have no idea what it is - she goes i'm gonna do it again - watch really closely by the end she must have repeated the dance like ten times!

i finally said girl - you can do that fucking dance all night long - i don't know where the hell it's from!?! she tossed on her best pouty face and quietly said it's the dance from paula abdul's cold hearted video so yes now that dance has been forever burned into my brain - i'll never forget it! oh my gosh i wonder where that ms. kate is now - i lost touch with her a long time ago! (sidenote to my pal sarah - she's probably in brazil filming a commercial - ha!) i should do an intense myspace search!

anyways i think we'll just have to keep our watchful eyes on ms. abdul - the really messy episodes have usually occured when idol is live with performances - many thanks to my friends at **STAR** magazine for providing the paula 'intoxicated idol' abdul you see below...now there's a total good idea for a new show - there's a ton of people who could be the next intoxicated idol - first up is britney spears (gosh she can be tied into any story these days) popbytes over & out for tonight...xxoo!

publicly, idol producers are standing behind abdul, with fox president peter liguori telling reporters on jan. 20, "america loves her, we're pleased with what paula does." even simon cowell defended his co-host, saying the situation has been "overblown," while randy jackson told reporters the only thing paula drinks is coke. jeopardy, particularly since this isn't the first time she's nabbed headlines for strange antics (during season two, she was accused of hav- ing sex with contestant corey clark, and last year she accused a prominent caa agent of assault, yet later dropped the charges).