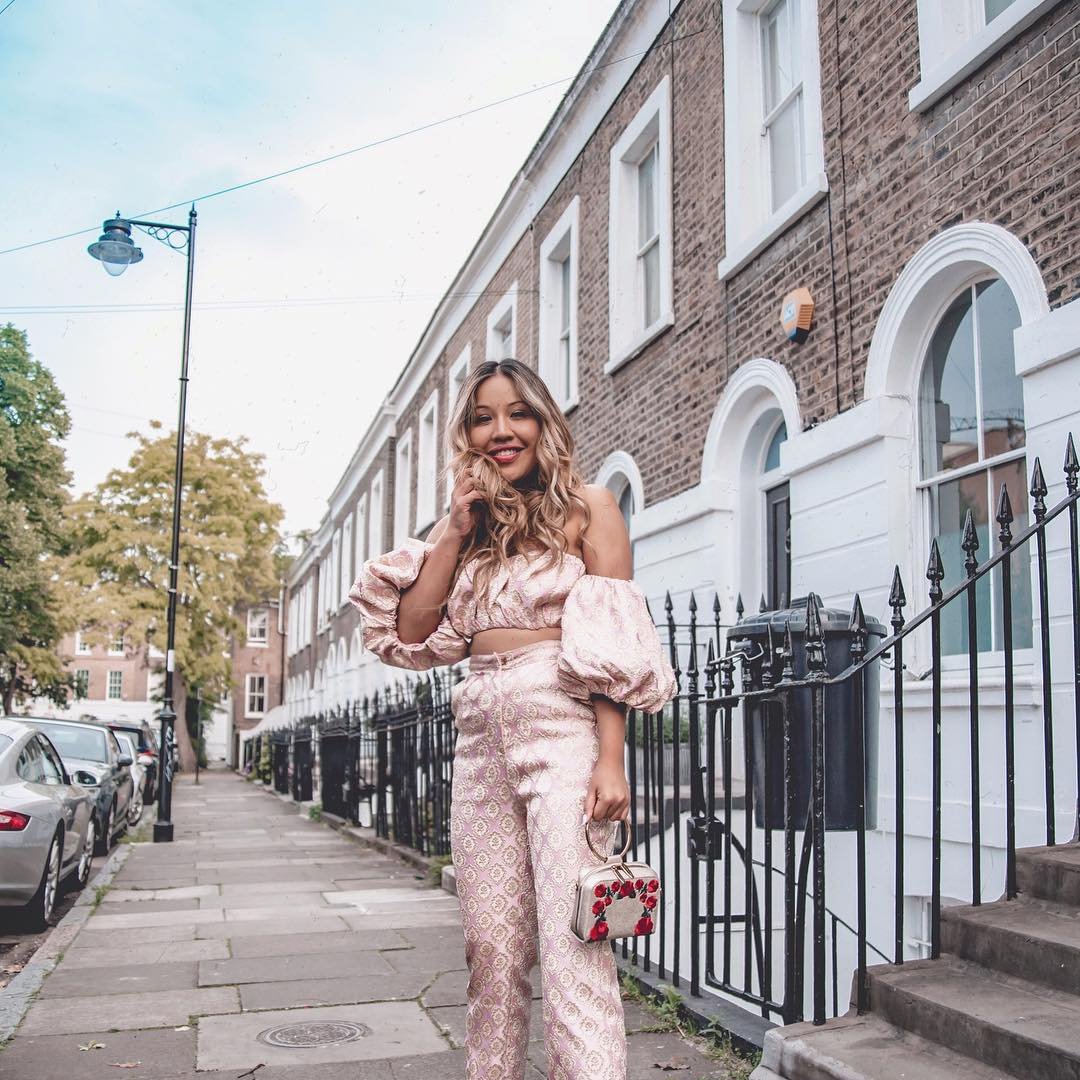 Filed under: On location

Face Hunter, one of the Internet's leading street fashion bloggers -- and the trendiest by far -- has long based his fashion-forward photography exploits in Paris (though he travels all over the world). Paris is a city known the world over as a front runner for all things hip and stylish, so it seems like a sensible place to take pictures of well-dressed, adventurous people, right?

Not any more, apparently. According to Dévisageur, the site's creator, the city just can't hack it when compared to other international fashion hubs like London, New York, Stockholm, etc.

I've learnt (sic) a lot over the past year and I couldn't fail to notice this: the image of Paris you get from the fashion industry is a million miles away from the "real people" who mostly don't get off on dressing up. Old people still have a snappy sense of style, but the young have lost their heritage and aren't experimental enough to replace it. I might as well just say it, Paris has lost its sense of style.

So which city will he live in next? Sounds like Dévisageur's pick as the world's next style leader is London.

Odd. I used to live outside of London, and it wouldn't have been my pick as the world's trendiest city, but then again, this guy gets around way more than I do, so I'm willing to accept his opinion. What do you think? London, Paris, New York -- who has the best-dressed citizens?
Read | Permalink | Email this | Comments