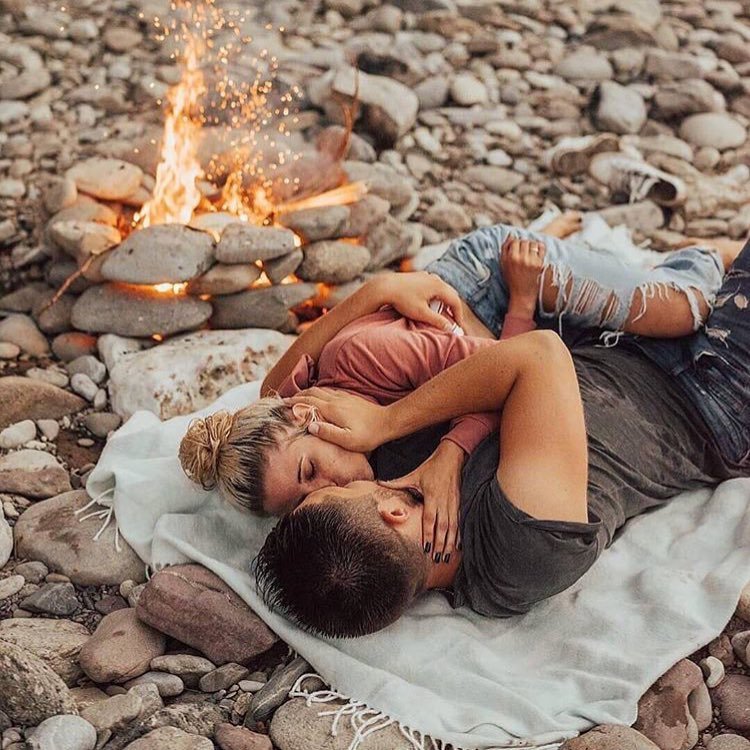 Paris Hilton is supposedly at the breaking point in jail - but she’ll be breaking out the champagne and partying like mad the second she’s released, if her parents get their way.

Page Six has learned that the celebutard’s doting daddy, Rick Hilton, was recently shopping a “Get Out of Jail” bash for his little girl to the top Las Vegas clubs, including Pure, the Hard Rock Hotel & Casino and the Palms.

“He was originally asking for a $50,000 cash fee to be paid, as well as accommodations and flights,” said our source. “Pure and Hard Rock said ‘no’ flat out, but George Maloof, who owns the Palms, didn’t say yes or no. He’s very good pals with Paris and is the one who once hooked her up with Britney Spears.”

But following last week’s Paris pingpong match - in which the L.A. Sheriff’s Dept. sprung her from the slammer because of a “medical condition,” only to have a judge order her back inside - Rick’s big party-push has been put on hold. Still, insiders say they’re positive an out-of-the-slammer soiree remains in the works and will be even more expensive than Rick originally had in mind. “Her cost has gone up,” said our informer. Hilton rep Eliot Mintz did not return e-mails.

Meanwhile, Hilton’s ex-lover, “Girls Gone Wild” czar Joe Francis - who’s cooling his heels in a Reno jail on tax-evasion charges - is sending his sympathies. “My heart goes out to Paris . . . If her name was Jane Doe . . . she would never have served a day in jail,” he told Tmz.com. But unlike Hilton, Francis is quite content with his cinder-block digs. “My cell is actually nicer than my USC dorm room. Yes, it doesn’t have cable, but it doesn’t have the cockroaches, either.”

Francis adds he’s had “the fortunate privilege of meeting new ‘friends’ such as car thieves, drug dealers and murderers. It should make for an interesting night at [L.A. club] Hyde when the ‘gang’ and I get back together for a reunion.” That reunion may be a ways off - once he’s sprung from Reno, authorities plan to lock him up on charges of conspiracy, prostitution and filming underage girls in sexual situations, stemming from a 2003 bust in Panama City Beach, Fla.