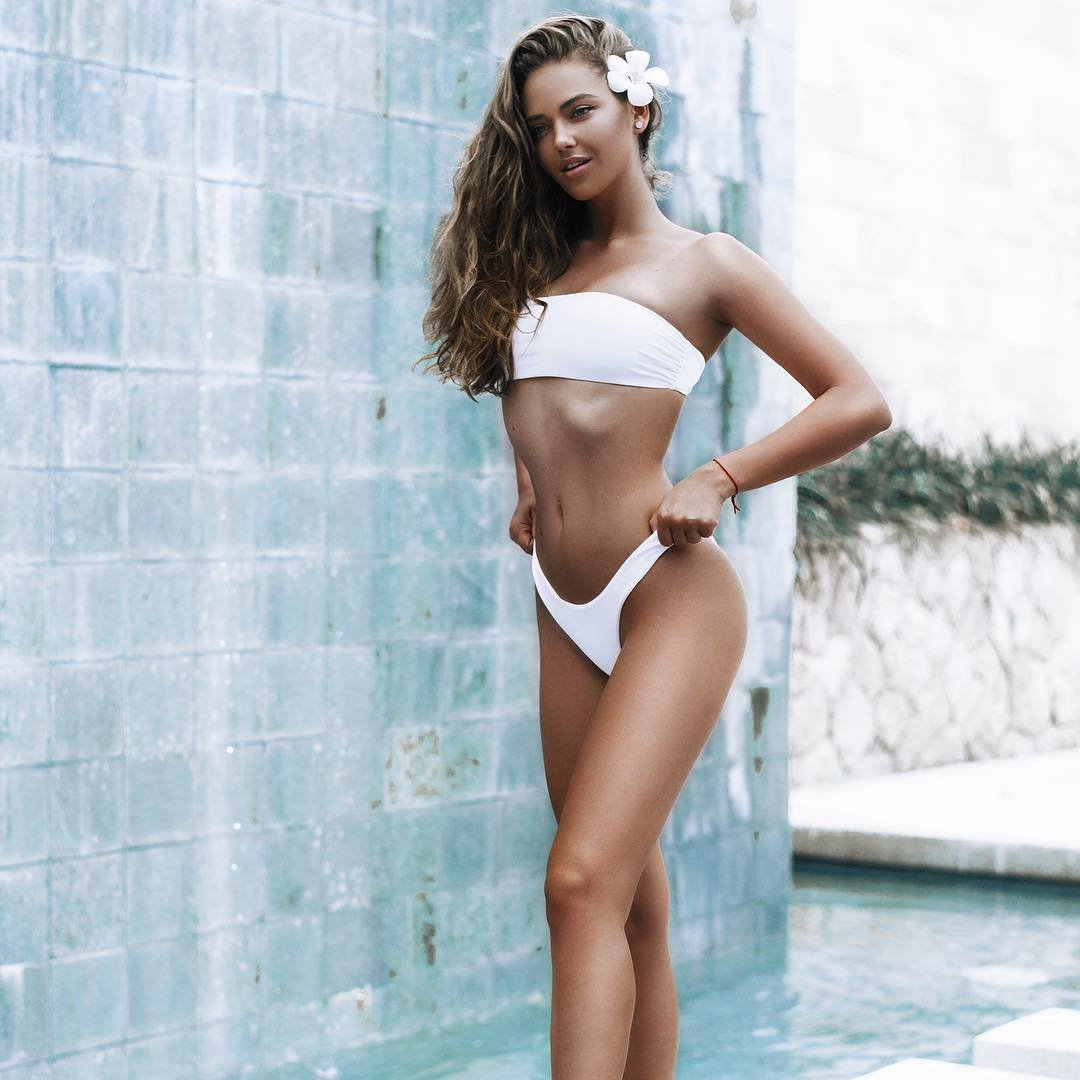 NBC has agreed to pay $1 million to interview Paris Hilton after she is released from jail on June 25. Meredith Vieira will conduct the interview on the Today show and is expected to air Tuesday. According to Page Six,

The deal has infuriated ABC executives, the sources said, because they were banking on Hilton’s first remarks as a free woman going to Barbara Walters, who has become close with Hilton’s mom, Kathy.

Hilton agreed to the interview, but said she’d only speak with Vieira because of “disparaging” remarks her co-host Matt Lauer made about her.

ABC and NBC were fighting over who got to interview Paris Hilton which is insane. There’s a reason why they call her show The Simple Life. She’s simple-minded. If anyone expects Paris Hilton to have some grand insight now that she’s had time to reflect, they’ll be disappointed. The interview will basically ask her how she felt going to jail. “Sad.” And about the resulting media attention. “The world revolves around me. I expected it.” And where she’s going to go from here. “I’ve become a changed person because of those 23 days in jail. I found God. I will now help the helpless.” A week later she’ll be wearing see-through shirts, laughing at the homeless and banging the first guy that looks at her. On the bright side, I won’t have to keep using old Paris Hilton pictures for the header.