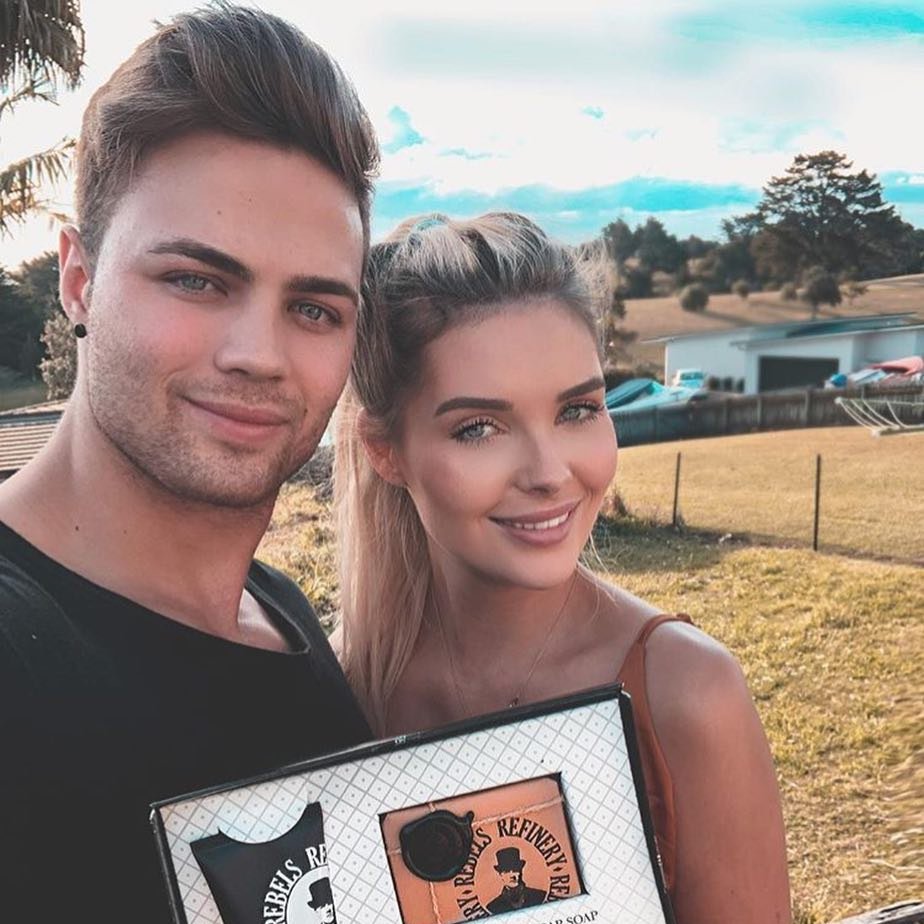 Paris Hilton has been sentenced to 45 days in jail at the Century Regional Detention Facility (CRDF). The Los Angeles County Superior Court judge determined Paris Hilton violated her probation due to repeatedly driving with a suspended license. She will begin her sentence on June 5. Her sentence will be doubled if she does not show up on time.

An emotional Paris, with tears welling up in her eyes, told the judge moments before the decision “I’m sorry, I’m sorry.” Witnesses inside the courtroom say that Paris’ parents, Rick and Kathy Hilton, were both visibly upset as the sentence was handed down. Kathy, we’re told, was especially distraught.

The judge called out her rep Elliot Mintz in court, describing his testimony as “completely worthless.” He also told Paris that he did not believe that she was unaware of her license suspension, adding that she had paperwork in her car stating that her license was suspended.

CRDF rests on a beautiful estate in Lynwood, Calif.; minutes away from Paris’ homies in Compton. The socialite needn’t worry about going hungry either. Three squares a day are served so she won’t have to endure Nicole Richie like taunts when she’s released. She will get 1 hour to watch tv, talk on the phone and take a shower.

One time I saw this guy save five babies from drowning at once, kill terrorists with his bare hands and punch Satan in the nuts. Then he ended the day by bringing 5 supermodels to simultaneous orgasm. Judge Michael T. Sauer has just replaced him as my hero. I salute you Judge Michael T. Sauer. You have earned this free pass into Heaven. Not like that bitch Jesus. He still hasn’t turned my water into wine.

By the way, if you haven’t figured it out yet, that guy was me. Hail to the king, baby.

**Update: **This is sad face Paris. Can you tell? Here’s a bonus trivia question: Who was 20 minutes late for their court date? The answer may shock you.