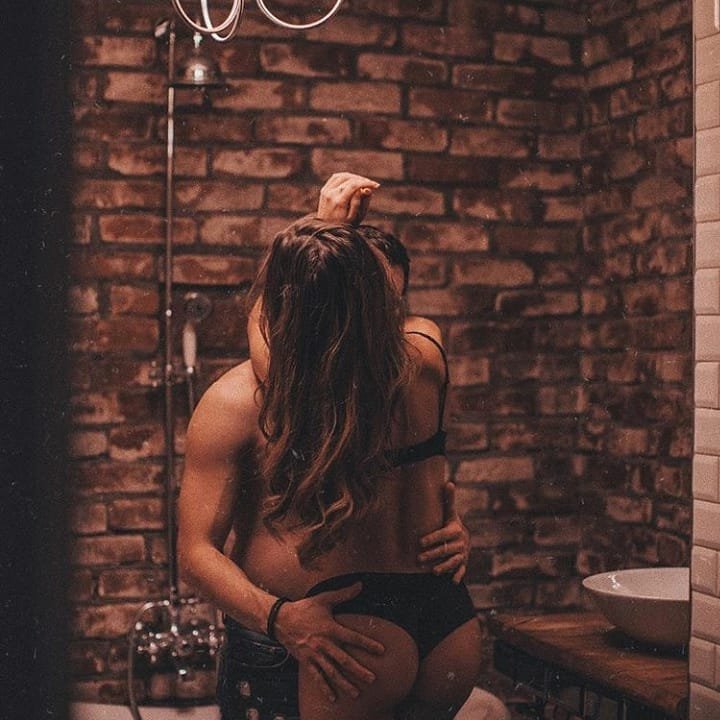 JUST IN: The L.A. City Attorney has filed a motion asking for Paris to return to jail to serve out her full sentence.

Is PARIS HILTON headed back to jail? ET has learned that the L.A. City Attorney, ROCKY DELGADILLO, has filed a motion asking the judge in Paris’ case to return her behind bars to serve out her full sentence. Paris has been ordered to attend a 9 a.m. hearing at the Hill Street courthouse in downtown L.A. Friday morning, with the Sheriff’s Department told to transport her there.

Delgadillo is asking Judge MICHAEL T. SAUER to hold a hearing to determine why the Sheriff’s Department should not be held in contempt of court for violating the judge’s court order, having made Paris “leave on electronic monitoring,” when the order specifically included the edict, “no electronic monitoring.”

“I am going to serve the remaining 40 days of my sentence,” she said in a statement after serving only 73 hours behind bars. “I have learned a great deal from this ordeal and hope that others have learned from my mistakes.”

At a press conference this morning, L.A. County Sheriff Spokesperson STEVE WHITMORE told reporters that due to “medical issues,” the heiress had been “reassigned” at about 2 a.m. Thursday and would finish out her sentence on house arrest. Whitmore told the press Paris would actually be completing her original 45 day sentence, minus 5 days already served: “She’s confined to her home for 40 days.” He added that she has already been fitted for an electronic monitoring ankle bracelet.

Terms of house arrest include a radius limited to 75-100 feet from her home; she cannot leave the house for work; and a doctor’s appointment must first be cleared with the proper channels.

Sources close to the Hilton family tell ET the medical reason was actually an extreme rash she developed on her body. Other reports are claiming that the socialite almost had a nervous breakdown and that was the reason behind her release.

Delgadillo released a statement today condemning the decision to release Paris from jail. “Had we been provided with the proper notification, we would have opposed the decision on legal grounds,” he said.

“I have directed my criminal branch to immediately explore all possible legal options to ensure that the law is being applied equally and justly in this case,” he said. “If law enforcement officials are to enjoy the respect of those we are charged with protecting, we cannot tolerate a two-tiered jail system where the rich and powerful receive special treatment. We must ensure that in our city, in our nation, and under our Constitution, justice remains blind.”

ALLAN PARACHINI, spokesman for the Los Angeles Superior Court, explained the decision, saying, “Early release from jail is not an uncommon phenomenon. It occurs every day in L.A. County.” He added that the jails are the jurisdiction of the sheriff, not the court system.

According to People, Paris was having trouble behind bars. “She cries all day,” a source told the magazine. “She looks unwashed, she has no makeup and her hair is tangled. She cried audibly through the first two nights.”

Paris’ 12-by-8-foot cell was in a “high power” pod, which is reserved for high-profile inmates who need special protection.

The celebutante began her sentence at Century Regional Detention Facility in Lynwood, CA, Sunday night, and People also reports that Paris’ psychiatrist, who has been treating her for the past eight months, visited the star in jail on Tuesday, accompanied by her lawyer, and stayed for about two hours.

On Monday, Hilton’s lawyer spoke outside the L.A. County jail where she was being held, saying that she “is doing very well under the circumstances,” and that the staff members reported her as being “gracious, polite and thankful.” He also said that she turned herself in early because she “did not want to make a media circus out of this event but rather [wanted to] surrender quietly.”

ET obtained Hilton’s official booking sheet, which lists her at five feet eight inches and a slender 115 pounds. Her cell was furnished with a metal toilet with no seat and a thin mattress on a hard bed. She had meals in her cell and had at least one hour a day to shower, watch TV in a community room or exercise. Her first meal behind bars on Monday was cereal, juice and bread.

We caught up with the heiress at last weekend’s MTV Movie Awards, where she told our KEVIN FRAZIER, “I’m obviously scared, but I am ready to face my sentence.”