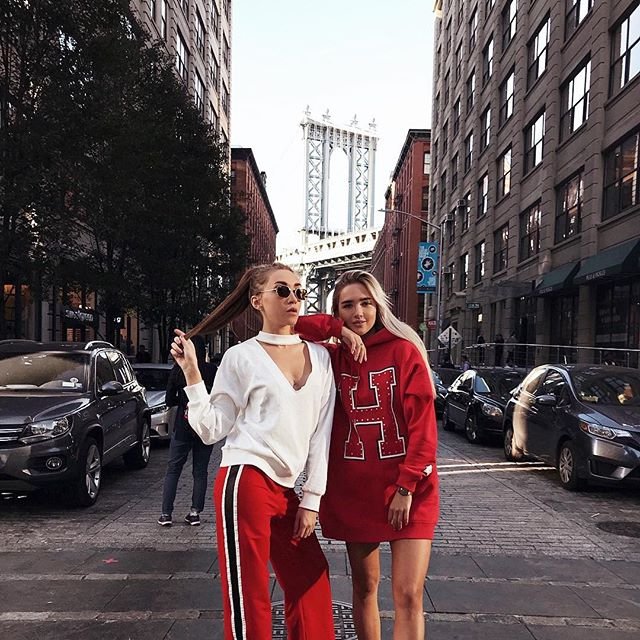 This Lanvin Fall 2008 collection was more edgy than previous collections.

The colour palette was subdued with mostly black with some grey, creamy beige and gold.

Elbaz designs for the strong woman who longs for a little luxury. My favourite was the creamy beige layered dress.

Chic in Paris was at the show.

Jessica Alba was in the front row wearing free flowing Lanvin Spring 2008 grey dress which she ruined with a belt.

Lucy Liu surprisingly for me still manages to appear front row at a lot of shows.

She attended wearing a white top and black pencil skirt from the Lanvin Fall 2007 collection with a red clutch.

All the models at the Miu Miu collection were sent down the runway wearing ensembles with their initials on it. Maybe to help the probably tired models remember their names, or just to make the process of identifying "who was wearing what?"easier.

They all looked like a team of athletic swimmer preparing for the Olympic Games, with the rubber bathing caps covering their heads.

The collection was made up of cycle-shorts, with padded hips, which were paired with either sweat-shirts, leotards, cropped jackets, or body-hugging T’s.

It is not usual for me to dislike an entire collection, but there was not one piece I could picture myself wearing.

I bet even she would have trouble making this collection work in reality.